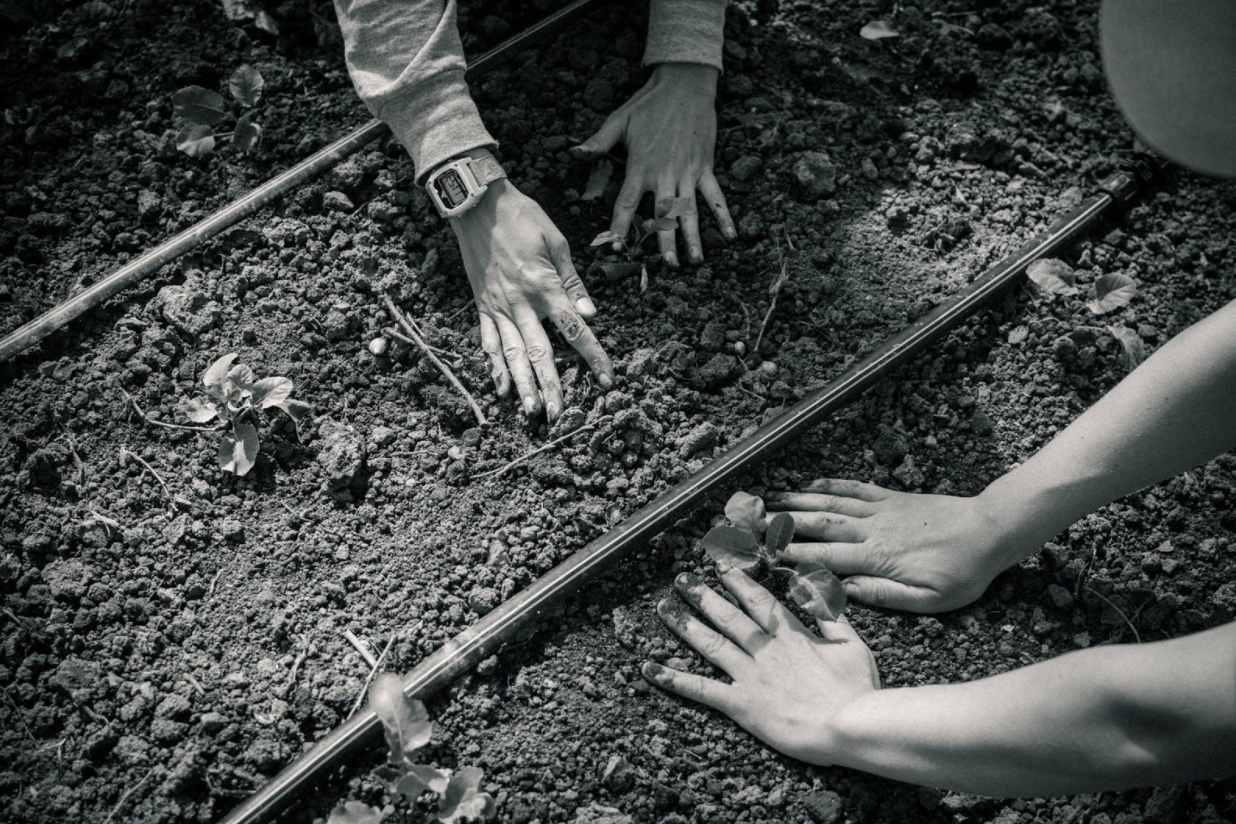 This article was produced and published by Dora Hoong from Global Initiatives. Lead Editor: Racia Yoong.

Food insecurity is an issue that has impacted us for decades.

Many of us have the privilege of not having to worry about where our next meal will come from, but for billions of people, this is an issue of survival.

Wars have been fought over food and this demonstrates just how precious this commodity is.

The issue of food insecurity is highlighted in the recent pandemic, where key exporters of staple food have restricted exports. These measures risk the doubling of the number of people going hungry, demonstrating how reliance on food imports can be highly unsustainable and a cause for food insecurity.

Today, a majority of the Earth’s population lives in urban areas.

With this number set to increase, urban farming is becoming a crucial source of food security – Goal 2 of the United Nations Sustainable Development Goals (SDGs) that explicitly focuses on food.

Urban farming is a process which maximises food production on a relatively small area of land by making use of technology such as hydroponics and aquaculture.

While urban farming has gained some traction over the years, it has the potential to become much more prevalent – and for the benefits, urban farming can bring to cities, it should be!

While we may seem to have an abundance of food, a huge proportion of this is imported and the level of food security we have is actually much lower than what we perceive it to be. 1.4 billion people depend on food imports for a steady supply of food – this is incredibly unsustainable!

Especially so if the country has a small number of key exporters. Here’s why.

For one, the yield of agricultural produce is largely influenced by climate conditions.

Countries that rely heavily on imported food to meet demand face disproportionate risk from the impacts of supply chain failures or periods of natural disasters.

Delays in planting or harvesting due to sickness and breakdowns in the food supply can heavily disrupt food production in these exporting countries and severely diminish the food supply to their importers, leading to a food crisis.

Additionally, most key exporting countries respond to disruptions in their food production by restricting exports, as exemplified in the current pandemic.

As the unemployment rate continues to rise amidst the pandemic, more people are likely to go hungry.

Investment in local food production is vital in alleviating such shocks in our food supply.

In Singapore, a new S$30 million grant was launched to ramp up local production in eggs, vegetables and fishes over the next couple of months to ensure that nutritious and affordable food can reach people’s homes.

Typically, urban areas are densely populated and have limited space to farm horizontally.

But with emerging technologies like vertical farming and hydroponics that can increase crop yields without huge plots of land, local food production for our urban dwellers is now possible.

Benefits of urban farming – besides the food we eat!

From packaging to transport to selling food items, the environmental costs associated with putting a meal on the table is significant.

While it is debated that importing food may be more environmentally-friendly than producing locally in some instances, this boils down to the way in which food is produced locally.

Should local food be produced in a sustainable manner, such as the use of efficient irrigation systems and natural fertilisers, urban farming could reduce the environmental costs of importing food. 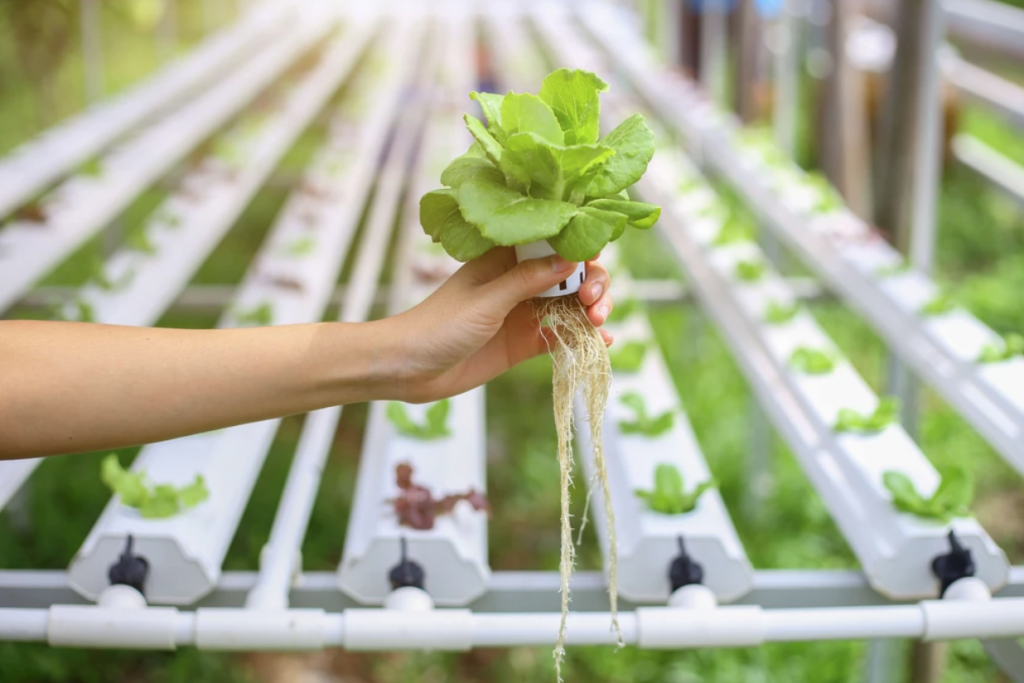 Urban farming has many benefits, and it is more than just a well-meaning, insignificant hobby for urban elites.

Apart from serving nutritious and healthy food to local communities, the integration of greenery into the urban landscape does well not only for those people involved but for the whole community as well.

City life is fast-paced, but it is widely known that nature is beneficial for one’s health and wellbeing.

Farming our way through the concrete urban jungle increases liveability, serving as a reprieve from the constant hustle and bustle of city life and this could do a lot for our health and well-being.

The legality of urban farming is often an issue due to concerns from public health and administrative standpoint.

In order to successfully and safely promote urban farming, there has to be a shift in policies to support and enable the growth of urban farming. Also, there will be some economic constraints as well.

Limited lateral space and the high cost of infrastructure, water, and other facilities along with a lack of experienced skilled labor are just some of the constraints that face urban farming.

As technologies are developed and refined, there is a potential for urban farming to become more cost-efficient.

Producing local allows us to find alternatives to food production that minimise transportation-related pollution and a chance for city dwellers to produce their own food.

Moving forward, there is a need to integrate a collaborative effort from communities and governments to transform the agricultural landscape through urban farming.

If cities want to tackle the environmental problems we currently face with urban food insecurity, urban farming holds massive potential to improve the way we produce and consume food… minimising the carbon footprint associated with mass food production and distribution, and also making healthy food affordable and accessible to the city dwellers who need it.

Through urban farming, we can efficiently use the land we have to feed the people we love.