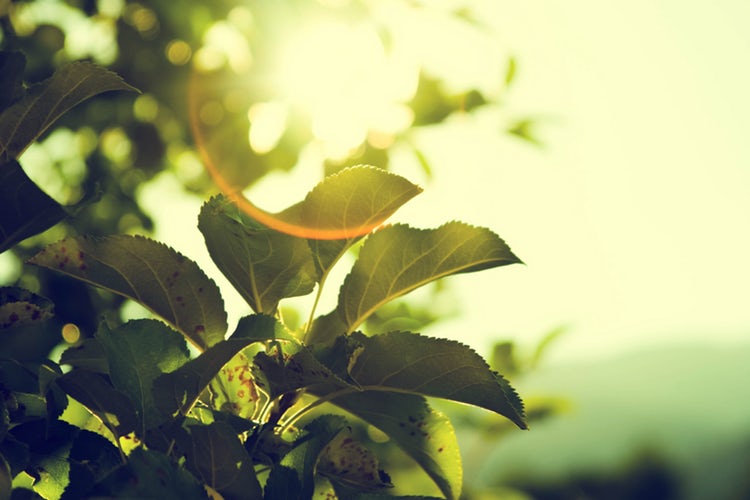 There isn’t a week that the news is not filled with weather-related catastrophes and extreme events concerning the evolution of ocean temperature and acidity, glaciers and ice sheets disruptions, droughts, floods and crop-threatening weather patterns.

According to a study by NASA, we are reaching a scientific consensus where the clear majority of actively publishing climate scientists agree that humans are causing global warming and climate change. Some examples of the activities caused by human are the burning of the vast amount of fossil fuels, coal, oil and gas for power and heat. These carbon-containing fuels release carbon dioxide along with other heat-trapping gases into the Earth’s atmosphere.

And things are heating up, literally

In the International Energy Outlook 2017 (IEO2017) reference case, “total world energy consumption rises from 575 quadrillion British thermal units (Btu) in 2015 to 736 quadrillion Btu in 2040, an increase of 28%.”  While this breeds an increasing risk of hitting a global energy crisis and increasing greenhouse gas emissions, it is heartening to see a growing consensus among countries that it is time to act with the advent of Paris Agreement and the world’s most influential companies, are stepping forward to commit to 100% renewable power with the RE100 initiatives. It is no longer a novelty to see headlines of large corporations publicly and proudly pledging their allegiance to the “Go-Green” league.

However, overhauling not-so-earth-friendly and long-established business practices typically involves upfront costs as well as additional resources when more often than not, these activities are seen as non-core business activities. Electricity is not something that business leaders have traditionally had to think about and they have had historically little or no control over how it was produced, delivered or managed. Naturally, priorities and focus will be given to a company’s core business activities in order to maintain the organization’s competitive advantage.

Inevitably, businesses today will have to think about alternative and renewable energy sources in the face of combating climate change and increasingly environmentally-conscious customer demand for eco-friendly products and services. And more than just to think about it, it is the time to make a call to switch their business operations over to a cleaner energy supply. 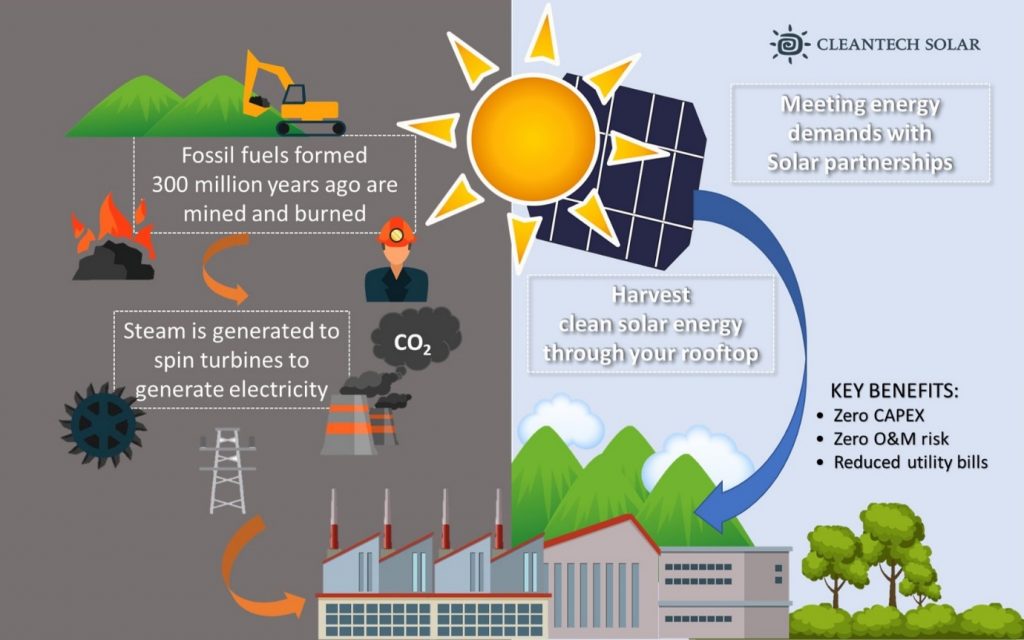 Solar photovoltaic is becoming one of the highest adopted source of renewable energy in recent years as it is effectively zero-emission once installed and it is one of the more ubiquitous sources of renewable energy available.  However, some challenges still get in the way for most companies wanting to opt for solar. On top of the upfront capital costs for the installation of a solar PV asset in their facilities, it requires considerable depth of expertise to operate and maintain the solar PV system to ensure reliable and optimal performance over the long period of time that the plant will be operating. A good way to de-risk such sustainable infrastructure projects is to enter a partnership with reliable third-party developers who are experts in their field and will be responsible for financing, constructing, owning and operating these solar photovoltaic assets. This also frees up resources and capital for the company to focus on their core business functions.

As we hear it all the time, 2 degree Celsius rise in global temperature is the tipping point to destructive and irreversible effect to our planet. Global climate change already has a visible impact on our earth and the time to take action on climate is now. What was once a remote possibility, solar-as-a-service long term partnerships have become a viable solution for countries and corporates to address their electricity access gaps and meet climate change mitigation goals.

Visit Cleantech Solar and find out “how solar-as-a-service” work.