While we are fighting the virus, who is fighting for our wildlife? 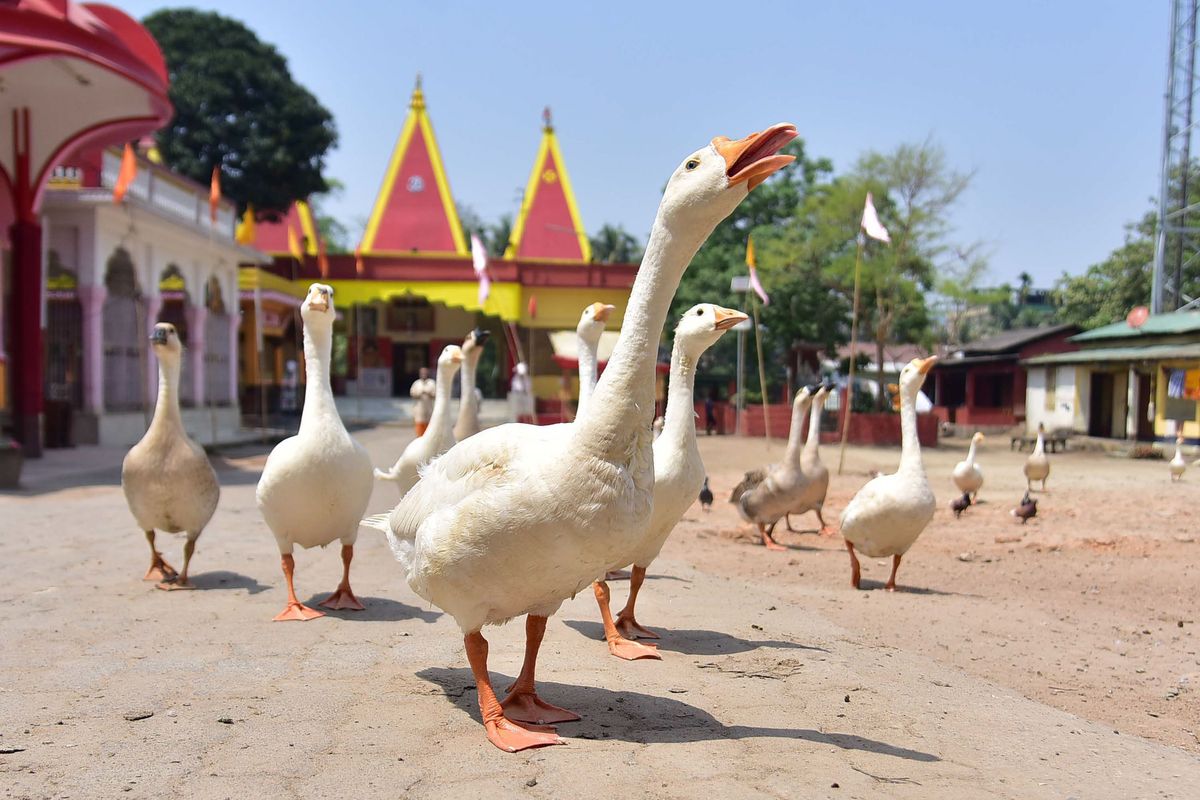 This article was produced and published by Vinnie Chua from Global Initiatives.

We have all seen pictures circulating our social media of animals returning to cities as the world goes into lockdown. This creates a false impression that the lockdown is allowing wildlife to flourish and thrive.

In fact, this poses a much larger risk to our wildlife and our flora and fauna are in serious danger as the fight against the COVID-19 hinders all preexisting conservation efforts.

In some cases, past efforts and research to protect species and ecosystems will be reversed.

The Fall of Ecotourism

According to the International Ecotourism Society, ‘ecotourism’ is defined as “responsible travel to natural areas that conserves the environment, sustaining the well-being of the local people and involving interpretation and education”.

Many conservation efforts around the world have been successfully supported by revenue from ecotourism.

But without the usual influx of tourists into the country, the drastic decline in cross-border traveling has resulted in the collapse of the ecotourism industry.

Unable to remain open for tourism, many conservation groups around the world find that they lack the funding necessary to run their facilities, pay their employees, and provide basic medical care to our wildlife.

Defenders Of Wildlife Struggle To Defend

In Uganda, the population of mountain gorillas that had previously followed a trajectory to recovery is once again faced with the risk of extinction.

There is a growing fear that locals who depend on tourism for their main source of income are turning to hunt and poach mountain gorillas for survival, further threatening existing conservation efforts.

In Cambodia’s Botum Sakur National Park, patrolling efforts by rangers to remove animal traps and apprehend poachers are soon to be suspended due to a lack of funding.

Efforts by these rangers have successfully curbed illegal hunting by around 90%. But without continued funding, these illegal activities are bound to return at an even higher intensity.

In Madagascar, the conservation of lemurs, among others, is under threat. Madagascar is the only place in the world where there are lemurs in the wild and with more people staying indoors, the lemurs have come out of hiding.

As the lemurs emerge more frequently, instances of human-wildlife conflict will likely increase because lemurs feed on the crops from farmlands that provide a source of food for humans.

A lack of funding for continued conservation efforts has greatly hindered education to locals on the importance of living harmoniously with wildlife.

Similar to the situation in other places, locals are forced to turn to illegal activities such as hunting and poaching of endangered species in order to protect their livelihoods.

This is especially disastrous in Madagascar where 90% of its species are endemic.

Empty streets are attracting more wild animals to explore the city. And this presents us with a new problem.

Research suggests that all wildlife in urban areas will interact with humans to some extent.

And with the growing rate of urbanization globally, there is a pressing need to understand the nature of human-wildlife interactions within urban environments to manage those risks and, perhaps even, the benefits it may bring to our ecosystem services in urban areas.

However, with more wildlife in the city, humans are presented with a greater disadvantage as human-wildlife conflicts can arise in the forms of disease transmission, physical attack, and even property damage. 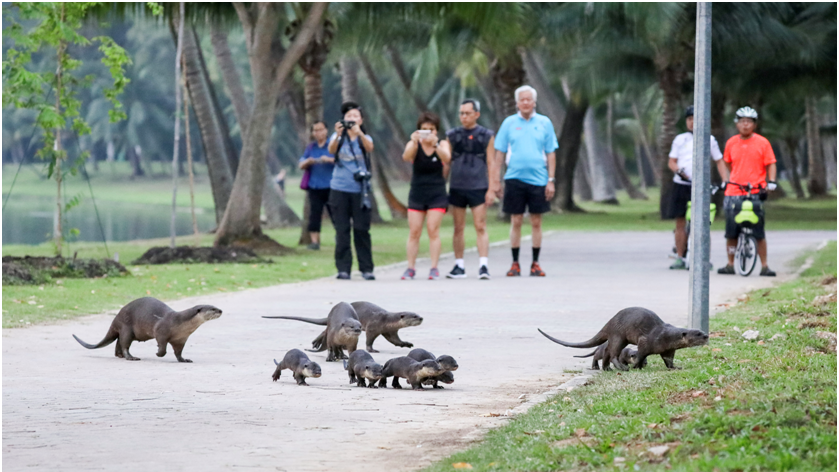 Take the situation in Singapore for example. Since the lockdown began, otters have been regularly spotted roaming around the garden city. There have already been reports of otters that broke into residential property and raided spa facilities, feasting on all the fish they could find.

A number of residents have expressed much unhappiness with the otter’s situation. Suggestions to cull the otter population has threatened the once peaceful co-existence of otters and humans on an island that was once known for being the “Otter City”.

Aside from otters, a record number of animals in Singapore have been rescued by the Animal Concerns Research & Education Society (Singapore) during this period.

With more animals to attend to, more resources and manpower is required. But with the lockdown in place, fund-raising efforts to protect Singapore’s wildlife has been suspended indefinitely. 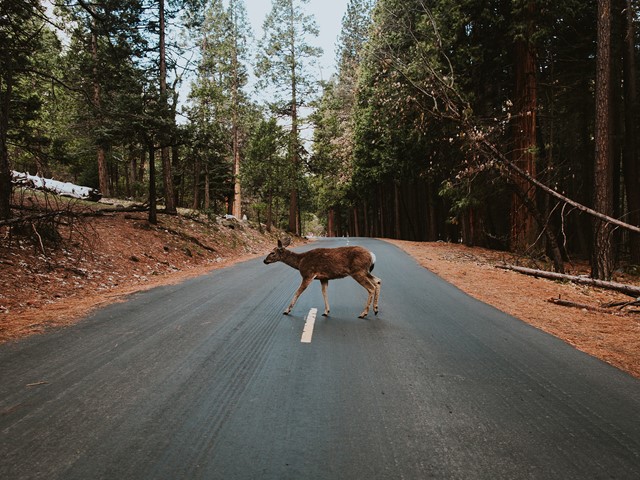 Photo by Ivana Cajina on Unsplash

If we can find a compromise on the human-wildlife conflict, our wildlife will stand a fair chance at thriving in our reformed world.

The Yosemite National Park, a tourist attraction that attracts more than 4 million visitors a year, has witnessed wildlife blooming in the absence of visitors. Though, the reopening must be handled with great caution to ensure that our wildlife can continue to enjoy the national park.

As we consider the potential for peaceful coexistence with our wildlife, we should remember that we are the ones that have modified their habitat to suit our human needs. They aren’t the intruders, we are.

We need to recognize the importance of wildlife conservation in our ever-changing world and the consequences we will suffer if we continue to remain idle.

We are what scientists call the “Sixth Mass Extinction”, the only extinction event in world history that can be attributed to anthropogenic causes.

And if we don’t act fast, more and more animals will become extinct at an accelerating speed.

We can alter the course of this trajectory by educating ourselves on issues of conservation so that more meaningful action is taken to preserve our wildlife. There are many opportunities to volunteer, donate, speak up for this cause, and live a more eco-conscious lifestyle.

It may sound daunting and unattainable, but if we are willing to put aside our fears and speak up about the issues that are close to our hearts, we stand a real fighting chance at saving our flora and fauna before it is too late.

Singapore’s Sustainability Plans For The Future