Getting smart at securing seas 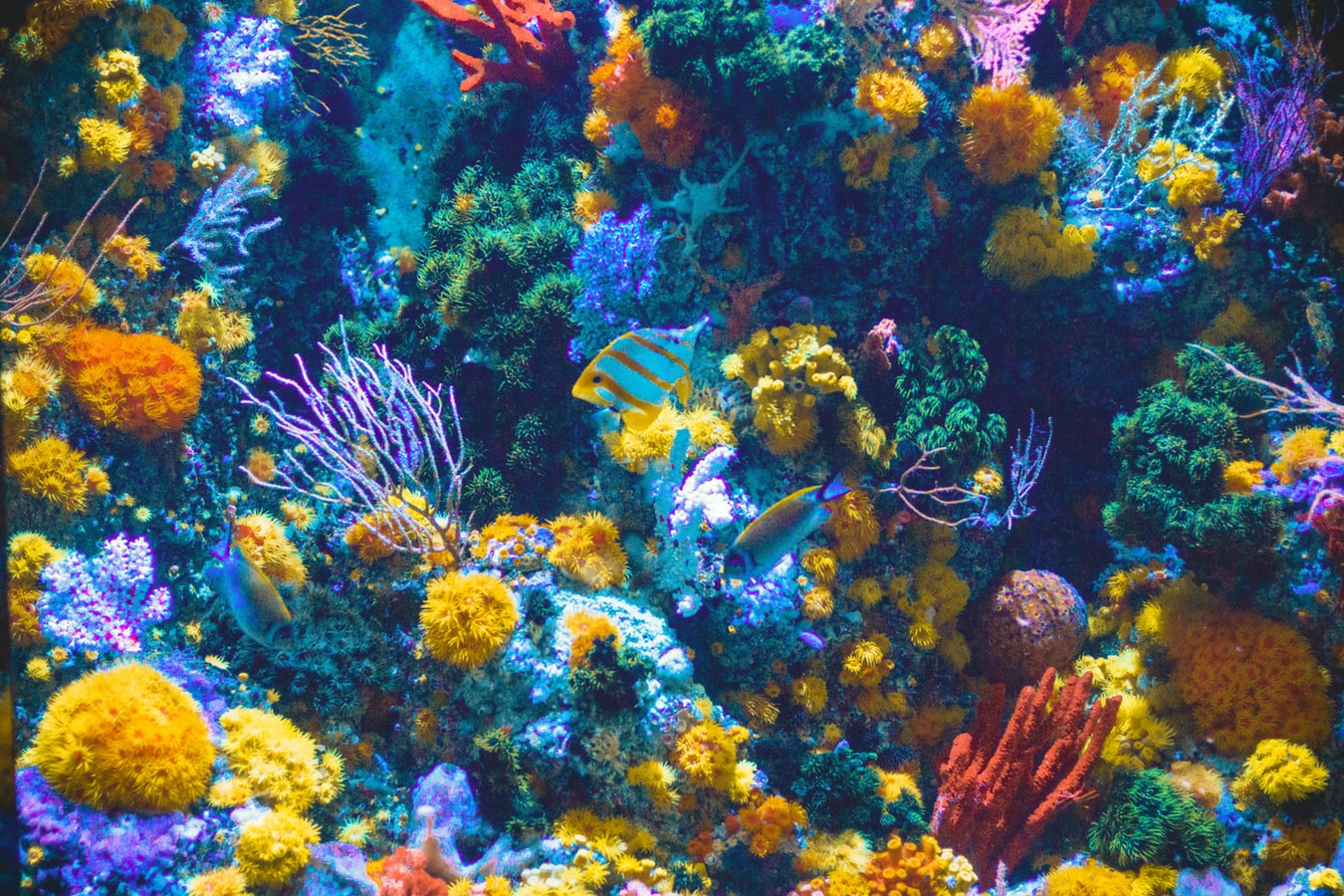 When Ali Tewa started fishing after leaving school in 1990, the waters around Lamu County in southern Kenya were teeming with fish.

“Back then you could go to fish for about half an hour to a maximum of two to three hours and end up catching almost 200 to 300 kg of fish,” he said.

“Now, you could go a whole day without catching any.”

A major factor in the decrease of fish stocks is an increase in the number of people fishing. This includes illegal fishers from neighbouring Somalia and Tanzania as well as China. Their move into Lamu’s waters has heightened economic pressures and security issues.

“Key to stopping the scourge of illegal fishing is supporting those on the frontline, the fishing communities, to find the solutions.”

Communities have suffered in the wake of high-profile attacks on villages around Lamu County and kidnappings in tourist areas led by Somali terror group Al Shabaab since 2011. A subsequent security crackdown led to authorities issuing a 6 p.m. to 6 a.m. curfew and a ban on night-time fishing, which jeopardized local livelihoods.

Tensions between communities and local government grew as earnings plummeted and police checks on fishing boats led to hostility and claims of harassment. This played into Al Shabaab’s hands as recruiters trying to radicalize local youths offered struggling fishers food, money and protection.

Getting smarter about securing fishing

Fishers had been calling on the authorities for years for a system where they could be registered and identified quickly and securely, without carrying identity papers that would crumble at sea.

After being endorsed by local governments and communities, the Nairobi-based company piloted the use of 200 smart cards with fishers in Kiwayu, a small island in the Lamu archipelago, and card readers to security forces.

The plastic photo cards called ‘Mvuvi’, meaning fisher in Swahili, bear printed details and barcodes so security officers can verify genuine and licensed fishers registered with their local beach management unit and weed out imposters or criminals posing as locals.

“We’ve incorporated biometrics, and all the information has been put in a chip, so when you meet, say, a policeman, and they use a reader, the same information [that’s on the card] should reflect on the hand reader,” he said.

The Kiwayu pilot was such a success that all stakeholders have asked for the project to be scaled up and more US$10 cards and US$700 readers to be issued.

“The reception was fantastic. I have never, ever seen someone so excited about a card,” said Munyeki.

“To this day, the fishermen without cards keep calling to ask why [they don’t have one], because they’re feeling the people with cards have more advantages,” he said.

The advantages are also economic. The system includes an online portal that allows beach management units to publish their fishers’ catches so that buyers can see them, meaning better business and more direct profits.

“Every trader who needs to buy fish simply goes to the portal to see who has what, so the card brings money to the communities, beach management units and local government,” while conflict between authorities and fishers becomes cooperation,” said Munyeki.

By using the system, data can be collected on fish stocks and beach management units can see where there is overfishing and depletion.

“We will be able to develop a method of fishing that allows for breeding areas to be left alone while people fish in other areas by providing information in a centralized portal for the all the fishermen in Lamu, and by doing so we will be able to grow the economy of Lamu,” said Munyeki.

Putting a price on security

“The Lamu County government is very interested in the data we are going to provide because they are issuing freezers to each beach management unit and it depends how much fish there is. Accurate records currently do not exist,” he said.

Central government is also interested in the system to improve its border security by using better secondary identification and verification.

The company plans to train security forces on how to use Mvuvi card readers in early 2019, then bring them together with more fishers to show them how the system will operate.

Cad Creation pledged to issue 5,000 cards to fishers in Lamu County by 2020 as one of many voluntary commitments to save coral reefs and as part of a Community of Ocean Action (CoA) formed at the UN’s 2017 Oceans Conference.

“Community dialogue is the reason why a simple solution such as the Mvuvi card is helping the community. I think all the time that if you ask the community what works for them, rather than imposing [a solution] on them, then you get a solution that works on a wider scale,” said Munyeki.

“By using our community-based approach and managing the data we collect on a daily basis, we are able to help the UN in its conservation effort. That’s why we volunteered our commitment, because it contributes to a greater Lamu.”

Cad hopes to extend its system to three other Kenyan coastal counties in Kwale, Mombasa and Kilifi.