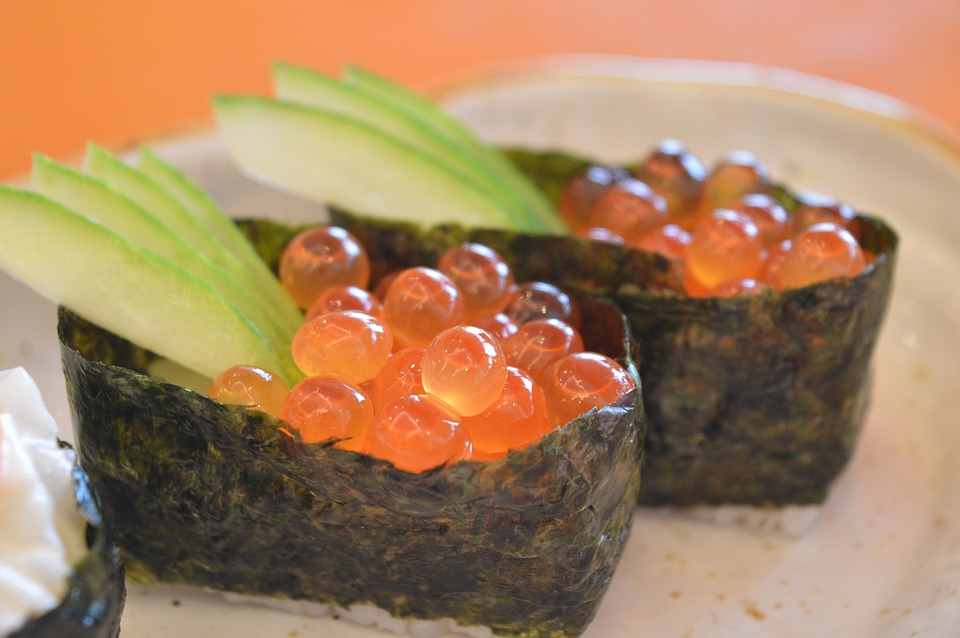 Scientists at Imperial College London have developed a cheap microchip that can tell consumers if food is fresh.

Firat Güder admits it, albeit a bit chagrined. He often leaves unopened yogurt in his office at room temperature for several weeks before he eats it. So far, he’s escaped any ill effects. “They’re still good to eat,” he said. “I have not gotten sick from them yet. Of course, I don’t suggest other people do this.”

Güder, assistant professor in the department of bioengineering at Imperial College London, knows maybe he’s just been lucky. Like many consumers, he thinks about food safety, but tries to keep his perspective about the risks. “I do throw away items myself, but usually just use the ‘use-by’ dates as a reference point,” he said. “I do not solely rely on them.”

He’s referring to the often baffling dates stamped on food labels, which, in reality, have little to do with safety — and pose little danger if ignored, except in the case of infant formula — according to the U.S. Department of Agriculture. “Sell by” tells the store how long — for inventory reasons — to display the product. “Use by” is the last date the food will be at its peak, similar to “best by,” the last date for optimal flavor and quality. In response to consumer confusion, the government created a detailed list of how long foods can be considered fresh. Nevertheless, dates on packaging confuse people and often prompt many shoppers to toss food that’s still safe and wholesome to eat.

Güder thinks he’s come up with an idea that will help solve this problem. He’s invented an inexpensive sensor that can be embedded in a smartphone and held up against a food package at home or in the store to detect whether the food is still fresh. The sensor, which costs about two cents to make, identifies spoilage gases — ammonia and trimethylamine, for example — and are linked to “near field communication (NFC)” tags, microchips that smartphones easily can read.

“NFC tags are included in contactless payment cards, such as debit cards,” he said. “If you can use your phone with Google or Apple Pay, it will be capable of reading the tags.” His research on the sensors recently appeared in the journal ACS Sensors

The sensor could help people avoid consuming food tainted by bacteria, which can pose a danger if improperly cooked or mishandled. It’s not always possible to tell from looking or sniffing when food has gone bad. In the United States, for example, one in six Americans annually becomes ill after eating contaminated food, according to the Centers for Disease Control and Prevention.

Beyond protecting people from illness, the sensors also could be important in the fight against climate change. Some 30 to 40 percent of the food produced in the United States is wasted, according to the USDA. Most of the food people discard ends up in landfills, where it emits copious amounts of methane as it decomposes, a greenhouse gas many times more potent than carbon dioxide — and a major driver of climate change. Moreover, waste means that farmers are devoting scarce land and water to producing food that will just end up as pollution.

“Food waste is a problem across the globe,” Güder said. “Essentially, when we are not consuming the foods we are producing and just throwing [them] away, we need to produce extra food. Producing food has a large environmental footprint both in terms of carbon emissions and plastic pollution, as most packed food items are packed in plastic. If we use our food resources more carefully, we can reduce the environmental footprint of food production.”

The scientists constructed the sensors, called “paper-based electrical gas sensors,” or PEGS, by printing carbon electrodes onto cellulose paper, and believe they ultimately can be mass produced cheaply through more sophisticated printing processes. The goal is to adapt the technology to detect harmful chemicals used in agriculture, air pollution and diseases that can be diagnosed through chemicals present in a person’s breath. PEGS are “a general purpose gas sensing technology that can be exploited in other applications,” Güder said. 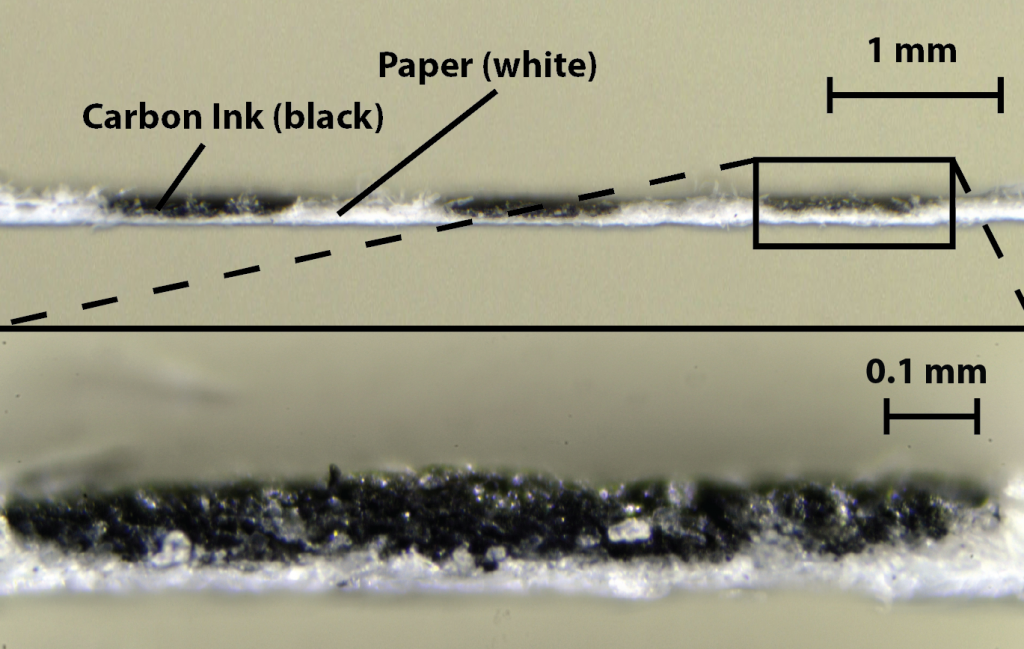 So far, the researchers only have tested the sensors on packaged chicken and fish, but Güder predicted they could be used to test other foodstuffs and could be widely available within three years. Consumers will be able to test packages in stores as well as at home, he said. “The reason why we focused on meat products is because they are high-value with a large environmental footprint,” he said. “I expect the sensors to work very well with other protein rich items. As for salads and fruits, we have not investigated them yet.”

Existing food sensors currently are expensive and sensitive to gases other than those that indicate spoilage, he added. PEGS are cheap and accurate. He and his colleagues hope to create a variety of PEGS that will react to additional chemicals and changing humidity, he said.

Consumers won’t be the only winners. The stores themselves will gain by reducing the unnecessary costs of throwing away suspicious food and — hopefully — passing these savings along to shoppers, he said. “There are many ways the stores could benefit from this technology,” he said. “For example, some retailers would like to dynamically adjust the price of food to sell all their products [to reduce] waste. This technology may eventually help them to extend shelf life, or prevent them from selling expired products.”