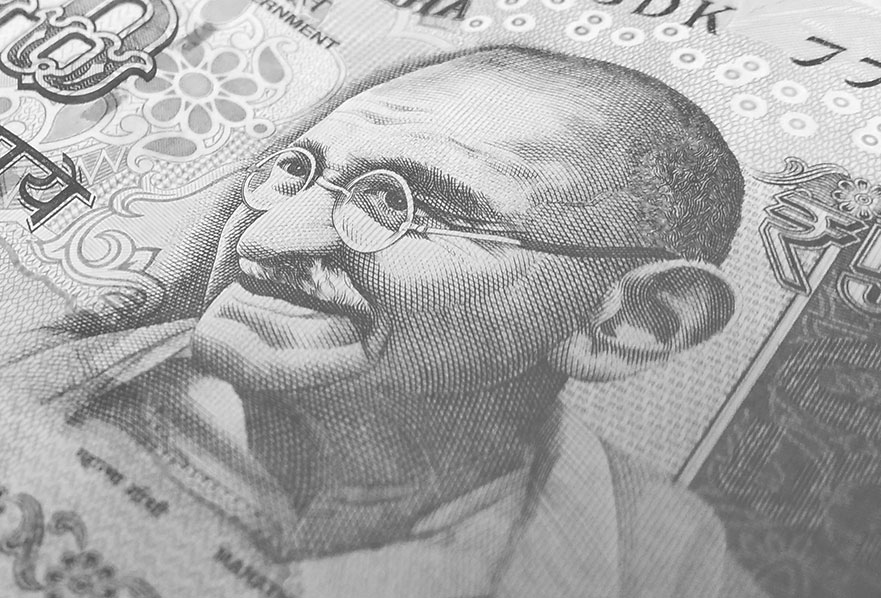 On August 12th we celebrate International Youth Day 2017. The UN’s 2030 agenda on sustainable development has highlighted that there is growing recognition that as agents of change, young people are critical actors in conflict prevention and sustaining peace.

To celebrate International Youth Day 2017, we have selected 5 heroic people from history who started on their journey at a young age. 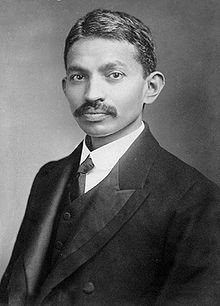 “There is no path to peace, peace is the path.”

One of the most important turning points in Gandhi’s life came on June 7, 1893. On a train destined for Pretoria in South Africa, a white man objected to his presence in the first class railway carriage even though he had a ticket. Refusing to move to the back of the train, Gandhi was forcibly removed from the train. This train journey served as a turning point for the then 24 year old Gandhi, and he soon began developing and teaching a non-violent philosophy of civil disobedience. 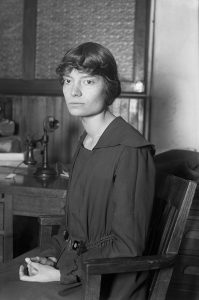 “We must talk about poverty, because people insulated by their own comfort lose sight of it.”

Dorothy Day was a radical, entrenched in the social issues of the early 1900’s, with the goal of transforming the lives of individuals and wider society. Socially and politically active, Day was arrested several times for her involvement in protests. She even went on a hunger strike after being jailed for protesting in front of the White House in 1917 as part of an attempt to secure the right to vote for women. She is remembered as an activist who worked for social causes such as pacifism and women’s suffrage. 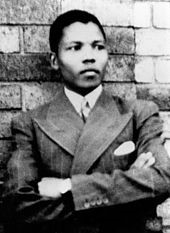 “In the end we must remember that no amount of rules or enforcement will defeat those who struggle with justice on their side.”

As a young man, Mandela began his studies for a Bachelor of Arts degree but did not complete the degree after he was expelled for joining in with a student protest rally. Soon after, a 24 year old Mandela enrolled at the University of Witwatersrand and got involved in the anti-apartheid movement after joining the ANC (African National Congress). The aim was to turn the ANC into a mass grassroots movement. In 1994 Nelson Mandela and the ANC were elected to lead South Africa, in the first fully democratic elections, post apartheid. 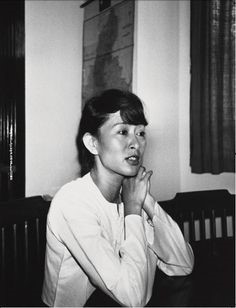 “You should never let your fears prevent you from doing what you know is right.”

Aung San Suu Kyi is a pro-democracy activist, prisoner of conscience and advocate of nonviolent resistance. At a young age she developed a sense of duty to her country following the assassination of her father who was known as the founder of independent Burma. She learned forgiveness from her mother who never spoke of hatred for her husband’s killers. In 1992 Suu Kyi was awarded the Jawaharlal Nehru peace prize by the Government of India for her peaceful and non-violent struggle under a military dictatorship.

“One child, one teacher, one pen and one book can change the world.”

At just 15 years of age Malala Yousafzai was the victim of an assassination attempt from the Taliban on the way home from school. She was targeted for having blogged for the BBC on what life was like under the Taliban regime. She survived the attack following a series of operations in the UK, where she still lives today. At age 17, she became the youngest person to receive the Nobel Peace Prize following her heroic struggle for girls to have the right to an education, in her home country of Pakistan and around the world.

This International Youth Day let’s promote ways to engage the world’s youth in becoming more active in making positive contributions to their communities.

Rewriting the future of healthcare