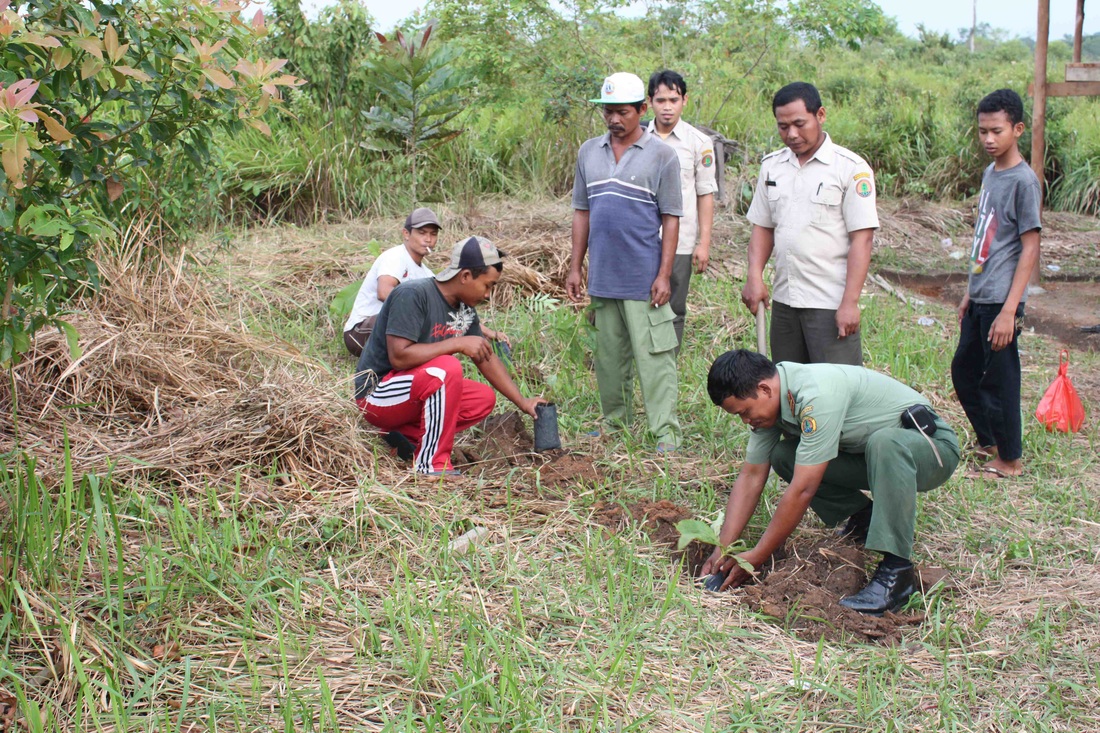 This article was originally published on wri.org and is republished with permission

With growing awareness of the economic costs of land degradation, political leaders are adopting ambitious targets to restore degraded forests and agricultural land.  Building on the interest in forest landscape restoration generated by the Bonn Challenge, in 2014, countries adopted the New York Declaration on Forests to restore 350 million hectares (865 million acres) of degraded forests and agricultural land by 2030. That’s an area bigger than the size of India.

Several regional initiatives focused on galvanizing further political and financial support for implementing restoration at scale have emerged, like Initiative 20×20 to restore 20 million hectares (49 million acres) by 2020 in Latin America and the Caribbean, and the African Forest Landscape Restoration initiative (AFR100) to restore 100 million hectares (254 million acres) of degraded forests in Africa by 2030.

The question now is: How can we restore this massive amount of degraded and deforested landscapes? Evidence shows that we can—as long as we learn from the places showing early successes. Tree planting is key, but it’s not enough.

Challenges Moving from Pledges to Implementation

Continuing with business-as-usual, which is largely focused on increasing the rate of tree planting, will not be sufficient to achieve this target. The main reasons are that planting is too slow, too costly and hampered by low survival rates in many cases. Many national tree-planting campaigns currently amount to only tens of thousands of hectares annually. Costs can exceed $1,500 per hectare ($607 per acre), so planting 23 million hectares every year would require some $34 billion annually. And that doesn’t factor in the fact that in many semi-arid restoration projects, fewer than half of planted trees survive.

Can Restoration Scale at Low Cost? There will always be a role for tree planting, but the key to restoring hundreds of millions of hectares will likely also entail a series of steps that trigger and accelerate the widespread adoption of cost-effective and proven restoration practices such as “assisted natural regeneration.” Giving more attention to the protection and management of trees that regenerate on cropland as well as off-farm could make a big difference.  The key is to enable rural communities to nurture and accelerate the growth of naturally established seedlings and resprouting trees.

These examples show that smallholder farmers are often the key private investors in tree-based restoration. Business as usual has often included increased support for forest departments to plant trees. While this is useful and important, greater success in achieving ambitious forest restoration targets may well depend on mobilizing a “restoration movement” of millions of smallholders in ways that both enable lower-cost restoration and encourages behavior changes that address root causes.

Much more could be done to build on these successes. In 2015, WRI published a report about how to scale existing successes through six steps. Lots of stakeholders have a role to play here. There is a vital role for governments to improve forest legislation to strengthen tree tenure as farmers and communities will invest in trees if they feel they own them. NGOs and other organizations need to build a grassroots movement that supports peer-to-peer learning and the development of community-based institutions to protect and manage the new tree capital. And we need more investment from both public and private sources to expand communication and outreach activities, and to disseminate information about restoration successes and their associated benefits.

In partnership with millions of smallholders, the global community can restore 350 million hectares – if we set our sights on what each key stakeholder needs to do and how to do it!