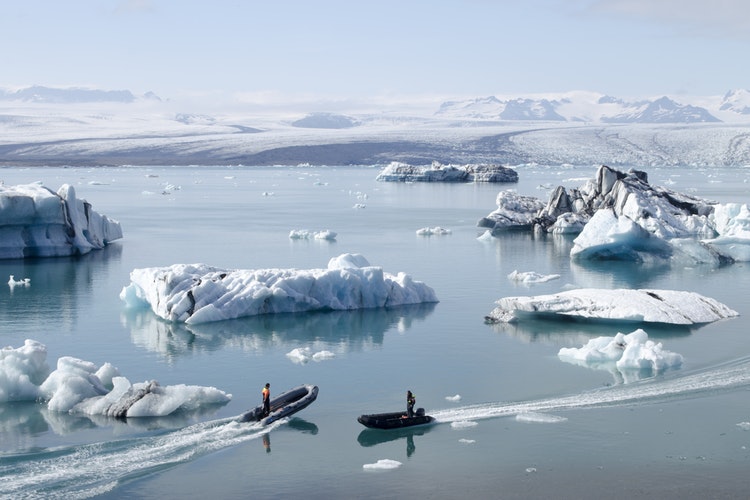 “We’re on a mission … to make this town very sustainable. Because if we can do it here, then what’s everybody else’s excuse?”

LONGYEARBYEN, Norway, March 12 (Thomson Reuters Foundation) – In one of the planet’s most northerly settlements, in a tiny Arctic town of about 2,000 people, Benjamin Vidmar’s domed greenhouse stands out like an alien structure in the snow-cloaked landscape.

This is where in summer the American chef grows tomatoes, onions, chillies and other vegetables, taking advantage of the season’s 24 hours of daily sunlight.

During winter’s four months of darkness, when temperatures can reach -30 Celsius (-22°F), Vidmar tends to microgreens – the leaves and shoots of young salad plants – and dozens of quails in two rooms beneath his home.

He is the sole supplier of locally-grown food in the Norwegian town of Longyearbyen in the Svalbard archipelago. The North Pole is about 1,050 kilometres (650 miles) to the north; mainland Norway is about as far south.

Growing food in such conditions can be “mission impossible” but it is necessary, Vidmar told the Thomson Reuters Foundation. He hopes to set an example for other remote towns in the region.

“We are so dependent on imports. Everything is by boat and plane,” said Vidmar, who comes from Cleveland, Ohio, and who has lived here for nearly a decade.

That makes the town vulnerable, he said. In 2010, stores in Longyearbyen stood empty after an Icelandic volcano erupted, bringing air transport to a halt. And the cost of imported food and its quality “is often disappointing”.

His company, Polar Permaculture, aims to produce enough food for the town and process all its organic and biological waste.

It sounds ambitious, but the firm, which received support from a government-funded body that helps startups, broke even last year, just two years in.

It was helped by the fact that he and his teenage son do not draw salaries, and Vidmar still cooks full-time at a school.

Benjamin Vidmar and his son, Amir-Soffian Vidmar, pictured with microgreens and a quail from their urban farm in Longyearbyen, Norway, February 24, 2018. THOMSON REUTERS FOUNDATION/Thin Lei Win

Vidmar’s produce now appears on many of Longyearbyen’s menus, including at Huset restaurant where intricate, multi-course Nordic tasting menus are served in stately surroundings.

Alongside reindeer steak and tartare of bearded seal is a delicate dish of quail egg with dill, red onions and anchovies on flatbread.

“We would not use quail eggs unless they were local so we designed a dish as soon as we got the opportunity to try them,” said Filip Gemzell, Huset’s head chef.

Vidmar first stepped foot in Svalbard in 2007 while working as a chef on a cruise ship. One of his first thoughts was, “How can people live here?”, but he was also intrigued.

“The sad part (in America) is you work so hard and you still have to worry about money. Then you come here and you have all this nature. No distraction, no huge shopping centres, no billboards saying, ‘buy, buy, buy’.”

A year later, he moved to the island and started working at restaurants and bars in Longyearbyen, a coal mining town turned tourist-and-research attraction.

He decided to grow his own food after becoming frustrated with the absence of fresh produce and the fact that a lack of treatment sites meant organic waste was dumped into the sea.

People thought he was “crazy” trying to grow food in the Arctic.

Initially he experimented with hydroponics – farming in water instead of soil – but that meant using fertiliser, which comes from the mainland. Eventually the city authorities gave him permission to bring in worms from Florida to do the job.

Now, whenever he or his son deliver a tray of microgreens to restaurants, they collect the previous tray and feed the soil to the worms, which break it down to produce natural fertiliser for bigger plants.

His next aim is to heat the greenhouse during winter using a biodigester – which generates energy from organic material – so he can use it all-year-round.

“They question the transportation of food from the mainland to here and how expensive that is,” she told the Thomson Reuters Foundation by phone.

“They’re going to interview some of the leaders … to figure out how much it costs for the island and if it is possible to grow our own food,” she added.

“It’s a question a lot of people up here have.”

Eivind Uleberg, a scientist at the Norwegian Institute for Bioeconomy Research in Tromso in northern Norway, said that fitted a pattern of rising interest in locally produced food and sustainability in agriculture.

In a phone interview, Uleberg said that, although he was unaware of Vidmar’s undertaking, efforts to produce food locally in Norway were positive.

A short growing season and low temperatures are the main barriers to producing food in such latitudes, he said, but higher temperatures caused by climate change could help.

“There is definitely the potential to produce more vegetables and berries,” he said.

But there are also challenges, Uleberg added, including more rain in the autumn during harvest, and changing conditions in winter that could kill grasses crucial for animal feed.

For Vidmar, such obstacles and the unique conditions are the reason he is determined to produce “the freshest food possible”.

“We’re on a mission … to make this town very sustainable. Because if we can do it here, then what’s everybody else’s excuse?”