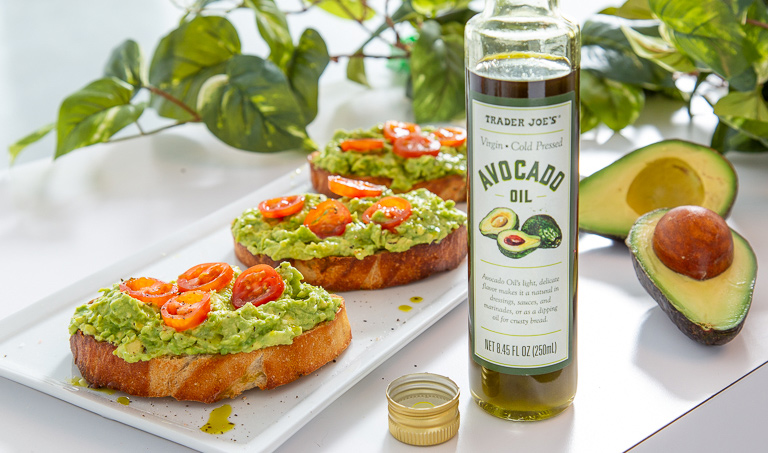 Think organic, sustainable, and healthy foods, and often, avocado comes to mind. A humble, creamy yet almost tasteless fruit has stolen the limelight when it comes to organic foods.

Between 2001 and 2018, per capita consumption of Avocados tripled in the United States alone! Despite being late to the craze, China’s avocado import volume grew by over 130% between 2007 and 2018. Yet, the superstar of organic superfoods may not be the sustainability icon it is often conflated to be.

Researchers at the University of Maryland found that the global demand for avocados has inadvertently caused detrimental effects on food security. To capitalize on the high demand, the agricultural industry has turned to monocropping practices. While the negative impact of monocropping is well known, the Maryland researchers point out that the impact is exacerbated for crops highly reliant on pollinators, such as avocados.

Monocropping means that the pollinators only have a limited window to attain nutrients from the crops. In between seasons, the pollinators will not be able to sustain their population size and this will ultimately affect next season’s harvest.

As it turns out, the avocado is not the only questionable thing when it comes to organic foods. Delve deeper into the matter and you might realize at times, organic food products can be deceiving.

Chances are, many of us get our food products from supermarkets and are guided by labels when making our choices. As raised a few years back in the Straits Times, how do we know these labels are credible? Who checks on the legitimacy of these labels? What do these labels actually mean?

In Singapore, the Agri-Food and Veterinary Authority (AVA), which was dissolved in 2019 and part of its duties transferred to the Singapore Food Agency, holds that the producers are responsible for providing the necessary documentation proving the legitimacy of the labels they use. Largely, Singapore food regulation adopts international standards for the management of food labeling as indicated in the Codex guidelines, managed by the World Health Organisation.

The implication of this, as local sustainable grocer Sasha’s Fine Foods noted on their blog, is that we count on the certifying process of exporting countries to label our organic foods. To complicate the matter further, the blog also notes there is no regional standard or certification available at the moment.

The Stains on Our Plates

The truth is, organic foods are not the only contentious food products. Across a whole range of food types such as seafood and even vegan products, our food can have rather insidious origins.

Don’t mind me, I’m just biting into a super tasty vegan burger ?? • I’m not gonna tell you that you MUST be vegan, but I am gonna tell you that no matter what you eat, your plate isn't free of injustice. #SorryNotSorry vegans, that includes us too. After seeing a problematic post (swipe) I have to point out, not eating animals DOES NOT absolve us of responsibility for food related injustice. Sure, if you’re vegan, your consumption isn't harming animals, but it does harm people, especially if your food is coming from the global south & lands that have been stolen from indigenous people (SPOILER ALERT?some of your food DEFINITELY is coming from both of these places). • ? Avocados are often imbued with cartel blackmail, leaving farmers in danger & debt. ??‍? Nearly all farmed foods require the physical labour of POC, who are paid poorly & RARELY given the autonomy to own the land they work upon, keeping people who have histories of being colonized, enslaved & marginalized within the oppressive capitalist system. ?After the emancipation in the USA, many former black enslaved people continued farming for low pay & limited worker rights, an unjust legacy that continues today with black, latinx & undocumented workers. ?Farming communities are often routinely exposed to harmful chemicals & contaminants that cause increased disproportionate risk of illness, without proper access to health care. Given these examples, why is it that some people care more about harm to animals than humans? Is animal abuse more visible, less acceptable, less necessary? HELL ? NO ? But skin colour and the benefits that white people gain from the labour of POC does influence the narrative. NO MATTER WHAT YOU EAT, oppression and injustice exists in your foods networks. ACTIONS LEARN: Where your food comes from, who farms it & the injustices they face LEARN: History & connection between slavery & agriculture READ: A Foodies Guide to Capitalism by Eric Holt-Gimenez WATCH: Dolores & Seed: The Untold Story DONATE: Money or time to local community gardens and food accessibility movements.

In 2015, the New York Times ran an article detailing the exploitative treatment of aspiring Cambodian migrants in search of a better life. These migrants find themselves trapped in a life of servitude aboard fishing boats, working to pay off debts owed to traffickers who shuttled them across the borders. Living and working environments aboard these ships are often deplorable. 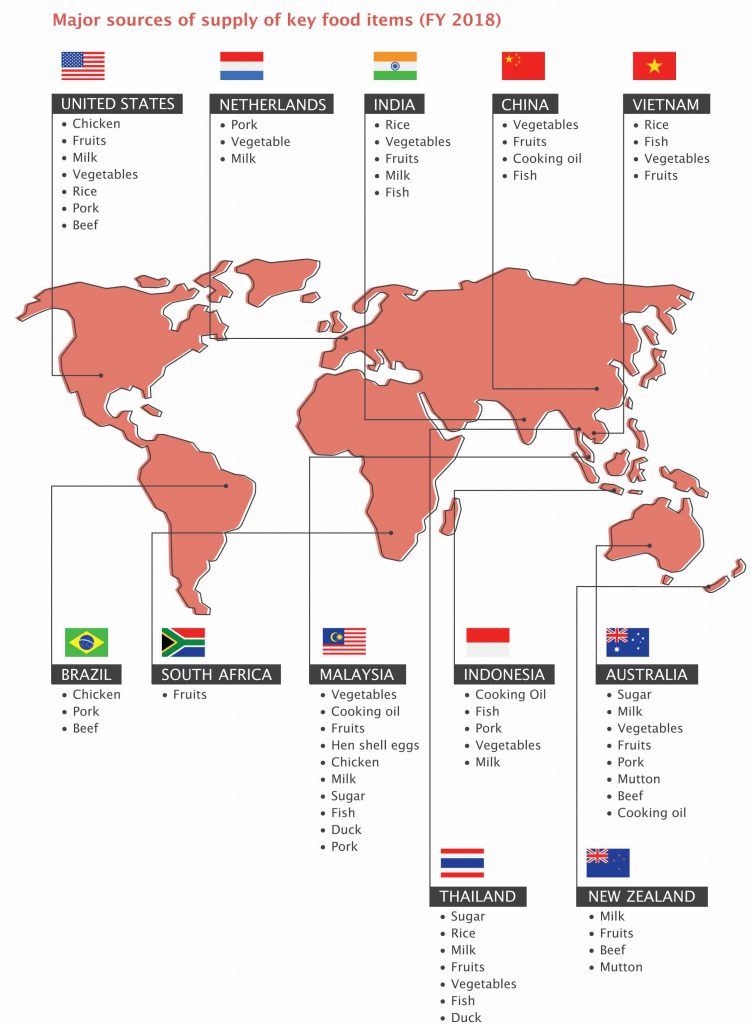 In Singapore, as much as 90% of our food is imported. Not only does this mean that our food trail is inevitably accompanied by a significant carbon footprint, but it also means that its sources are very much convoluted. In that way, it is hard to avoid being complicit in the injustices of the global food trade and unsustainable food production practices.

The narrative so far paints a dark picture, but there is light at the end of this tunnel. As much as it might be challenging, we, as consumers, do have the power to make the best choice we can. To do so, we need to know our labels and know our sources.

There are some food labels that we are all familiar with. The red and white pyramid, for example, is the symbol for a healthier choice. However, an easy to miss detail might be the texts that accompany the symbols. There are actually different variations to the healthier choice symbol, each variation associated with a specific nutritional claim.

While the reliability of the healthier choice symbol is undisputed, other labels (as mentioned earlier) are more questionable. It is important for us as consumers to know the issuing agency and country for these labels. Knowing your labels and knowing your sources gives you more information to help you make as informed a food choice as possible.

Another way to reduce the environmental impact of our food choices is to avoid the convoluted food trade network altogether, and simply choose to buy local, in-season produce. Local urban farms have begun to sprout all over the island. Some of these local initiatives, such as Edible Garden City, had already been contributing to the local food basket for a while now. Recently, the Singapore Food Authority has introduced a little red dot food label to identify produce that is grown and harvested locally.

Over the past two months, we’ve featured close to 20 types of fresh local produce available in the market, farmed and…

Opting to purchase these products not only helps to sustain local businesses but also reduces the carbon footprint of our food chain and diminishes the possibility of our complicity in unethical practices.

The avocado might not be the shining organic superstar we wanted it to be, but that does not mean there is no way it can be. Often, in the comfort of our metropolis, we take the food on our plates for granted.

As we endeavor to reduce the impact left by our food choices, it is important that we inform ourselves about what exactly we are eating. Spending a little effort to find out where our food comes from and how they are produced can go a long way to doing good for the environment, all while keeping our bellies full.

| This is an original article by Gawain Pek from Global Initiatives.