Multi-sectoral partnerships and dialogue much needed to combat obesity 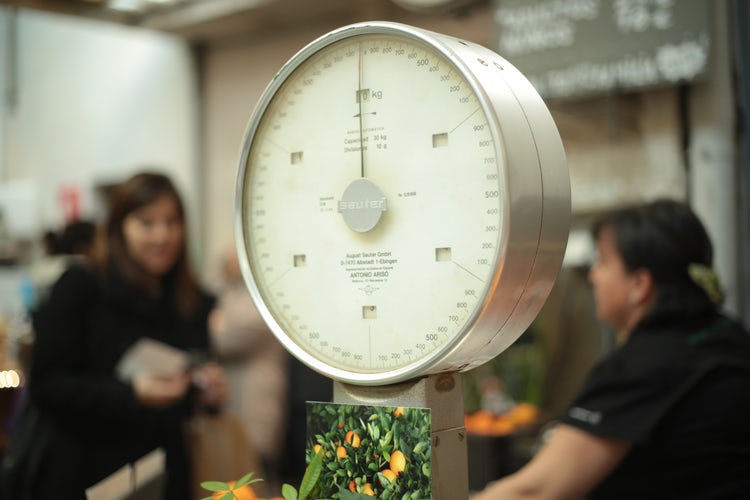 The obesity epidemic is escalating rapidly in Southeast Asia. According to a report by the Economist Intelligence Unit, obesity rates in the region increased by an average of 28 per cent between 2010 and 2014. In particular, the obesity prevalence rate in Indonesia and Vietnam has grown over three times as fast as those in the United Kingdom and U.S.A.

While the current prevalence of obesity in Southeast Asia is still relatively low compared to global standards, there is no doubt that the obesity rate in ASEAN is climbing, with some countries even experiencing high levels of childhood obesity.

This is leading to a significant economic burden. The report, which was commissioned by the Asia Roundtable on Food Innovation for Improved Nutrition (ARoFIIN), highlighted that the costs of obesity in the six Southeast Asian countries surveyed can amount to as much as US$10 billion in total on an annual basis.

In Indonesia and Malaysia, for example, the cost of obesity is between US$2-4 billion and US$1-2 billion respectively – equivalent to between 8-16 per cent and 10-19 per cent of their respective national healthcare spending.

Obesity in most parts of the region is partly driven by rising incomes – greater disposable income can mean greater access to specific types of food, and often times food that is energy-dense and lacking in nutrients. This, coupled with the high-calorie food that is consumed daily and a lack of exercise among the region’s population, is making more people gain weight faster. Of course, there are many other issues, such as social, infrastructure and education that also impact obesity rates.

More critically, policymakers in Southeast Asia often do not prioritise obesity as a public health concern given the more pressing issues like malnutrition and, at times, food shortages. This is further amplified by the general lack of awareness about the associated dangers of obesity such as its connection to non-communicable diseases, including diabetes.

To address this public healthcare burden, a paradigm shift in focus and strategies is needed. This includes more attention being placed on preventive measures, better education on healthy nutrition especially for children that leads to positive behaviour change, as well as multi-stakeholder partnerships and knowledge exchange to foster stronger engagement between the public and private sectors.

Solving the obesity crisis requires tailored strategies that fit within the local environment. More importantly, it requires strong partnerships and open engagement between the government, academia, food industry and civil society: and we recognise there can be mistrust between parties.

Taking into consideration the important roles that each of these parties play will be vital in tackling obesity. As will having honest conversations from the get-go about the role each stakeholder plays to ensure trust is built between all parties.

Some examples of multi-sectoral partnerships across the region include the Singapore government setting aside funds from its S$4.5 billion Industry Transformation Programme to help businesses in the food industry develop safer, higher quality food products that are lower in sugar, salt and fat content.

Seven major drinks companies, including Nestlé, Coca-Cola and PepsiCo, will limit the sugar content of drinks they sell in Singapore, as part of the city-state’s campaign to fight diabetes. They have signed an industry pledge to remove drinks that contain more than 12 percent sugar from their portfolios of sugar-sweetened beverages by 2020.

Meanwhile, firms in Vietnam, Indonesia and the Philippines have also collaborated with their local governments to raise awareness and promote behavioural changes towards healthy lifestyles. The programmes have led to stronger demand for wiser food choices, fostering a stronger partnership between the public and private sectors to develop healthier products.

Such examples highlight how a multi-sectoral approach can efficiently make a significant difference – it would be difficult for one sector to work alone to solve a country’s obesity crisis.

Mutli-stakeholder partnerships like ARoFIIN can also be a part of the solution. By bringing the food industry, academia, civil societies and the public sector together to identify and recommend interventions to combat the region’s obesity problem, ARoFIIN can be a catalyst for change.

To bring about this change, workshops facilitated by ARoFIIN have been held over the last two months in Malaysia, Thailand and Indonesia bringing partners form government, academia, civil society and industry in these markets together to discuss collaborative interventions that encourage healthy living and positive nutrition education, especially for children.

By tapping into the perspectives and knowledge of the different players in each sector, ARoFIIN aims to explore and implement various recommendations that can help tackle obesity.

Important to have open, honest dialogue

For the public and private sectors to collaborate successfully, there has to be transparent and honest dialogue. Companies in the private sector need to be open about any conflicts of interest their businesses may have in relation to the promotion of a healthy and obesity-free lifestyle.

This transparent engagement should create trust between stakeholders in both sectors, which is important to meet the goal of educating consumers and encouraging a healthier lifestyle. In this fight against obesity, we need serious, systematic intervention paired with a multi-disciplinary, multi-stakeholder approach.

Creating trust through an open and honest dialogue between both the public and private sectors with the players that can make a difference is critical to curbing one of the biggest health challenges the world has ever encountered.

ARoFIIN will host a dialogue session on Partnerships to Promote Healthy Eating and Active Lifestyle in Asia at the Responsible Business Forum on 21 November 2017, in Singapore.