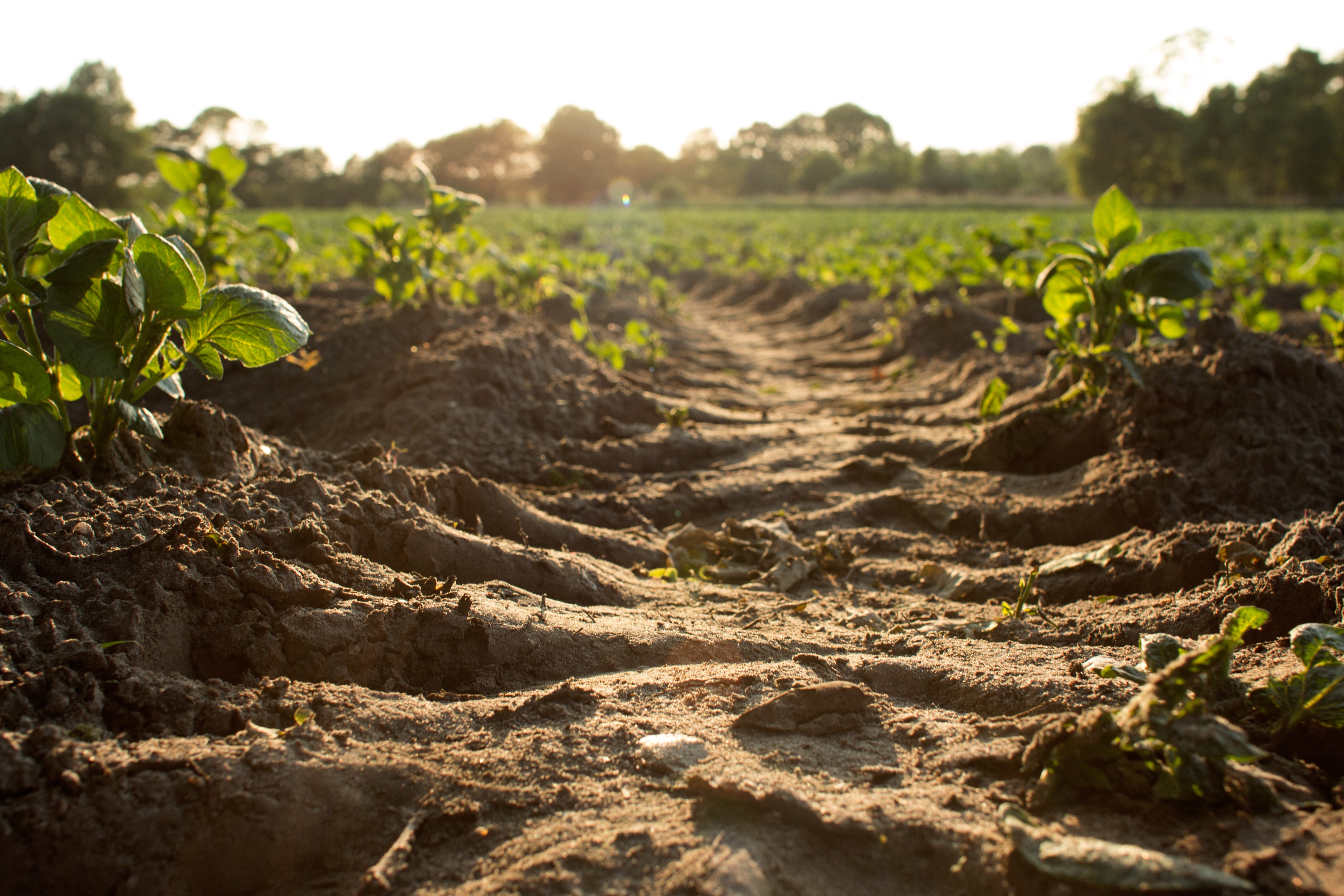 Soil’s contribution to climate change, through the oxidation of soil carbon, is important, and soils—and thus agriculture—can play a major role in mitigating climate change.

“Through multiple agricultural practices, we could help store vast amounts of atmospheric carbon in the soil, while at the same time regenerating soil fertility, plant health and whole ecosystems. This is a no regret option that offers multiple benefits and deserves high-level visibility,” says a recent United Nations Environment Programme (UNEP) Foresight Brief titled Putting carbon back where it belongs – the potential of carbon sequestration in the soil.

Industrial farming systems succeed in producing large volumes of food for the global market. However, they cause significant soil erosion, biodiversity (including pollinator) losses and pollution of freshwater bodies. They promote a high dependency on the agro-industry and its products and require huge amounts of freshwater and fertilizer. Agriculture contributes about 23 per cent of all human-induced greenhouse gas emissions, with the livestock sector representing 14.5 per cent of such emissions.

The fragility of soils, the thin layer of the earth which is the foundation of nearly everything growing and almost all that we eat, puts the “sustainability” of industrialized agriculture into question. One major problem is that we are losing soil due to poor land management practices.

“Overall, soil is being lost from agricultural areas 10 to 40 times faster than the rate of soil formation, imperiling humanity’s food security,” says UNEP soil and landscape expert Abdelkader Bensada. “A quarter of the Earth’s surface has already become degraded.”

Fertile topsoil equivalent to a land area almost the size of Greece or Malawi is being lost every year, says the UNEP Foresight Brief.

Around 33 per cent of our global soils are degraded, according to the Food and Agriculture Organization of the United Nations.

Meanwhile, new research in Germany suggests that warmer, drier conditions expected under ongoing climate change will reduce the rates at which soil fauna (such as earthworms, springtails and mites) and microbes (such as bacteria and fungi) break down dead plant matter.

This may have important implications for agriculture and natural ecosystems worldwide, as plant decomposition is a key process in cycling and distributing nutrients throughout ecosystems.

Sustainable land and soil management require an understanding of the fundamentally important relationship between plants and soil life. Plants interact intensively with a vast number of microorganisms, in particular microbes and fungi, in the soil. “In a single gram of healthy soil one can find 108–109 bacteria, 105–106 fungi and much of other microscopic life which influences the plant’s growth and health, as well as nutrient and water storage in the soil,” says the UNEP Foresight Brief.

“Soil pollution is one of the main threats to soil health,” says Bensada.

“It jeopardizes the ability of soils to provide key ecosystem services and endangers human health and well-being. Human activity is the main source of soil pollution. Industrial and agricultural activities, mining, manufacturing, transport and waste disposal are all sources of soil pollution which is becoming a global emergency,” he adds.

United Nations Environment Assembly Resolution 3/6 Managing soil pollution to achieve sustainable development calls on Member States to take steps to address soil pollution. Specific areas for action include: the evaluation of the extent and future trends of soil pollution, and of the risks and impacts of soil pollution on health, the environment and food security; promoting a coordinated approach to combat soil pollution through a strengthened science-policy interface; and information-sharing at national, regional and international levels.

UNEP, the Food and Agriculture Organization of the United Nations and the World Health Organization are  working together and with other international, regional and national institutions on a global report on the status of soil pollution in the world and its trends, including the impact of fertilizers and pesticides on human health. The aim is to launch the report at the United Nations Environment Assembly in February 2021.

Healthy, fertile soils will help to achieve Sustainable Development Goal 1 (No Poverty) and Goal 2 (Zero Hunger), better soil management will help achieve Goal 13 (Climate Action) and Goal 15 (Life on Land), and eliminating dumping and minimizing the release of chemicals and hazardous materials into the environment will help achieve Goal 6 (Clean Water and Sanitation) by contributing substantially to reducing soil pollution.

“There is, therefore, a clear link between soil health and most Sustainable Development Goals, requiring governments, the private sector and civil society to join forces to prevent new pollution, minimize its negative effects, and remediate polluted sites and soils that pose a risk to human health and the environment,” says Bensada.

The theme for World Soil Day 2019 (#WorldSoilDay), celebrated on 5 December, is “Stop soil erosion, Save our future”. The aim is to raise awareness of the importance of sustaining healthy ecosystems and human well-being by addressing the increasing challenges in soil management and, raise the profile of healthy soil by encouraging governments, organizations, communities and individuals around the world to engage in proactively improving soil health.