Can the music industry go green? 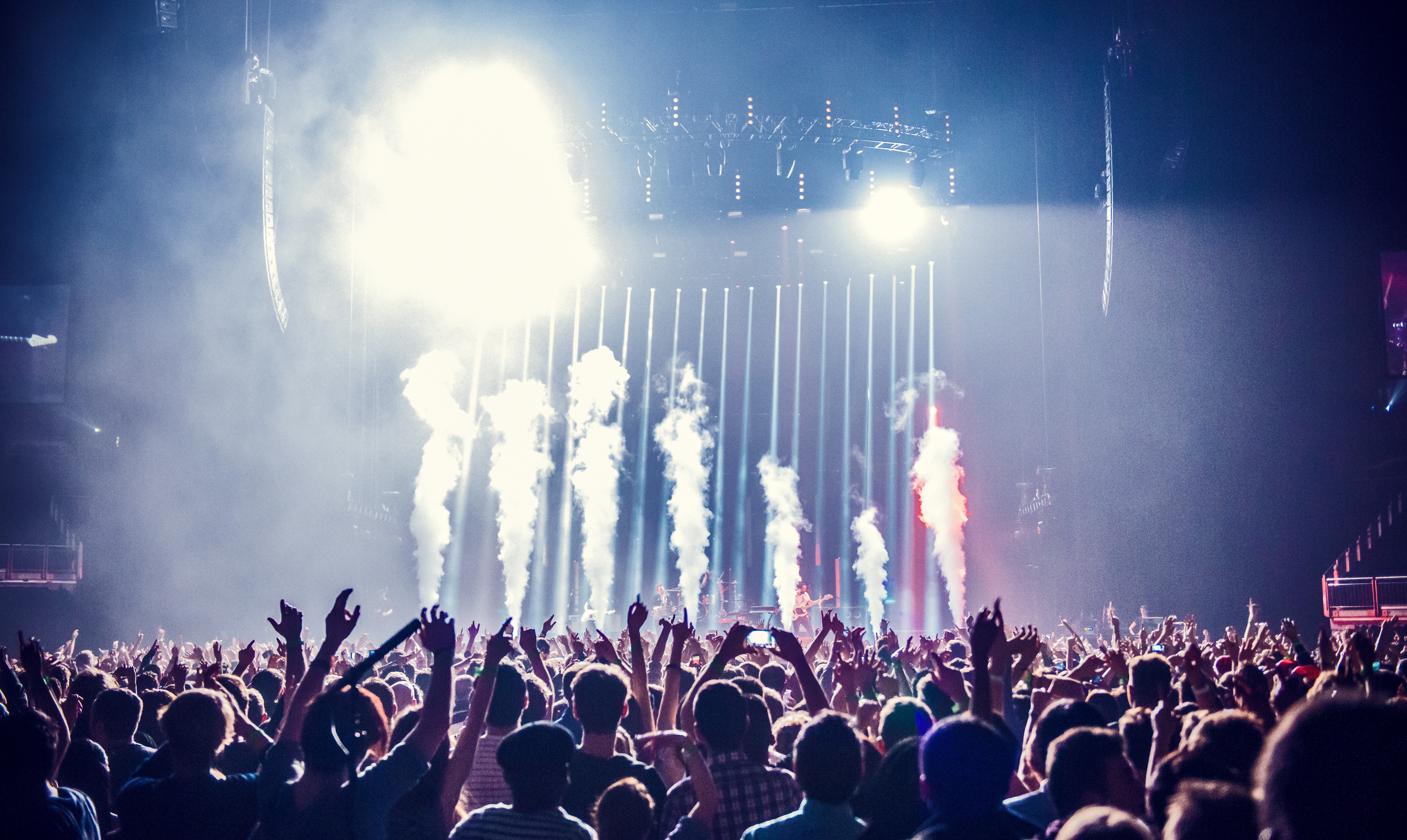 It may not feel like it now, but the summer festival season is right around the corner—and then it will be gone again all too soon, and music fans will be left with nothing but the memories. And the venues will be left with garbage. Lots and lots of garbage.

But that’s starting to change.

In past years, for example, the aftermath of the U.K.’s Glastonbury Festival has resembled a poorly managed garbage dump—thanks in no small part to an estimated 1.3 million single-use plastic bottles sold during the five-day event.

Yet 2019 will be different. When the festival comes around again in June, such bottles will be banned, according to a recent announcement. It’s part of a larger “greening” trend in the music industry, especially a push to ditch single-use plastics. And though that can’t solve the problem of plastic choking the world’s oceans—roughly half of which comes from abandoned fishing equipment—it has real benefits, experts say, including some unexpected ones.

Last year the U.S.-based Live Nation, the world’s largest concert promoter, announced that it would be banning plastic straws from all 45 of its American concert venues. A number of other music festivals also banned straws, including Coachella and Montreal’s Osheaga. Sixty-one U.K. music festivals have banned the sale of glitter, because it’s made of tiny microplastic particles that end up contaminating watersheds downstream from shower drains.

And REVERB.org, a non-profit that works with some of North America’s biggest music tours to make them more environmentally friendly, has just launched a new partnership with the United Nations Environment Programme for a concerted anti-plastic campaign.

Among many other greening initiatives, which the group says have amounted to a 120,000-ton reduction in carbon emissions, Reverb has a longstanding program to ban single-use plastic bottles backstage among artists and crew. Through its #RockNRefill campaign, Reverb provides free filtered water and branded reusable bottles by donation. Now it will also be inviting concertgoers to sign on to some or all of the waste-reducing measures in the UN’s #CleanSeas pledge, such as giving up plastic straws, trading plastic bags for tote bags, and choosing reusable water bottles, mugs, and takeout containers.

Jennifer Lynes, co-founder of the Sustainable Concert Working Group, which encourages environmental sustainability in the music industry, said there are several drivers of this trend.

Concerts are major money-makers in the music biz these days. Record sales aren’t what they once were, to say the least—and many events have become huge and elaborate, said Lynes, who is also a professor in the school of environment, enterprise and development at the University of Waterloo. More complexity means more waste, an issue that has become more acute lately as the troubled global recycling system has prevented polluters from exporting as much plastic trash to China as they used to.

Larger concerts also mean larger potential impacts. According to a 2015 report from the think tank Powerful Thinking, the U.K.’s 279 summer music festivals are responsible for 20,000 metric tons of greenhouse-gas emissions every year—100,000, including audience travel. They also produce 23,500 tonnes of waste, of which less than a third is recycled.

Given how important touring has become to artists, giving it up isn’t in the cards. Carbon offsetting has taken off as an alternative. The San Fran-based rock band Third Eye Blind is planning to counter the effects of its 35-city 2019 tour, including a portion of audience travel, by buying certified carbon offsets from U.S.-based ClimeCo. ClimeCo also offset 3,500 tons of carbon dioxide from Pearl Jam’s 2018 tour.

This speaks to another factor driving the greening trend: leadership from environmentally-minded artists, such as Hawaiian singer-songwriter Jack Johnson.

Johnson’s EnviroRider agreement, which has been in place in various forms since 2005, demands the venues where he performs follow stringent waste reduction, recycling, and carbon offsetting guidelines.

“What (Johnson) has found is that venues will sometimes do this for him, and then say, ‘Well it wasn’t that hard. Why can’t we do it all the time?’” Lynes said.

It’s true, said Tanner Watt, director of partnerships and development at Reverb. It’s no longer just the usual suspects, like Johnson, on the anti-plastic train. Reverb will be working with some of the world’s top pop acts this summer, including Pink and Fleetwood Mac.

Watt conceded that reducing single-use plastics is “low-hanging fruit” as far as environmental impacts of the music industry are concerned. Plastic poses a simple problem with fairly simple solutions that resonate with music fans—especially young ones.

“There’s all this political frustration, and all this easy access to photo and video to see negative issues up close. Young people are excited about (reducing plastic) – but even more than that, they’re excited to say they are being part of that,” he said.

While measures like the #CleanSeas pledge might seem largely symbolic, the anti-plastic campaign doesn’t amount to greenwashing, said Michèle Paulin, a professor at Concordia University who studies corporate marketing from a moral and ethical perspective.

“We start somewhere,” she said. “We understand there are big issues—but big issues like plastic in the ocean have to be dealt with using big resources.”

A measure like replacing single-use water bottles with reusable ones and refilling stations has virtuous knock-on effects, Paulin added. Cutting down on waste helps reduce the indirect costs for municipalities that want to host big events.

And it helps trigger a subtle, positive set of changes in people’s mindsets. Filling up water bottles gets people thinking about the bigger picture, Paulin said. We’ve banned plastic water bottles at festivals—why not entire cities? Next thing you know, your local community is having a conversation about protecting water as a public resource.

At least, that’s the hope.