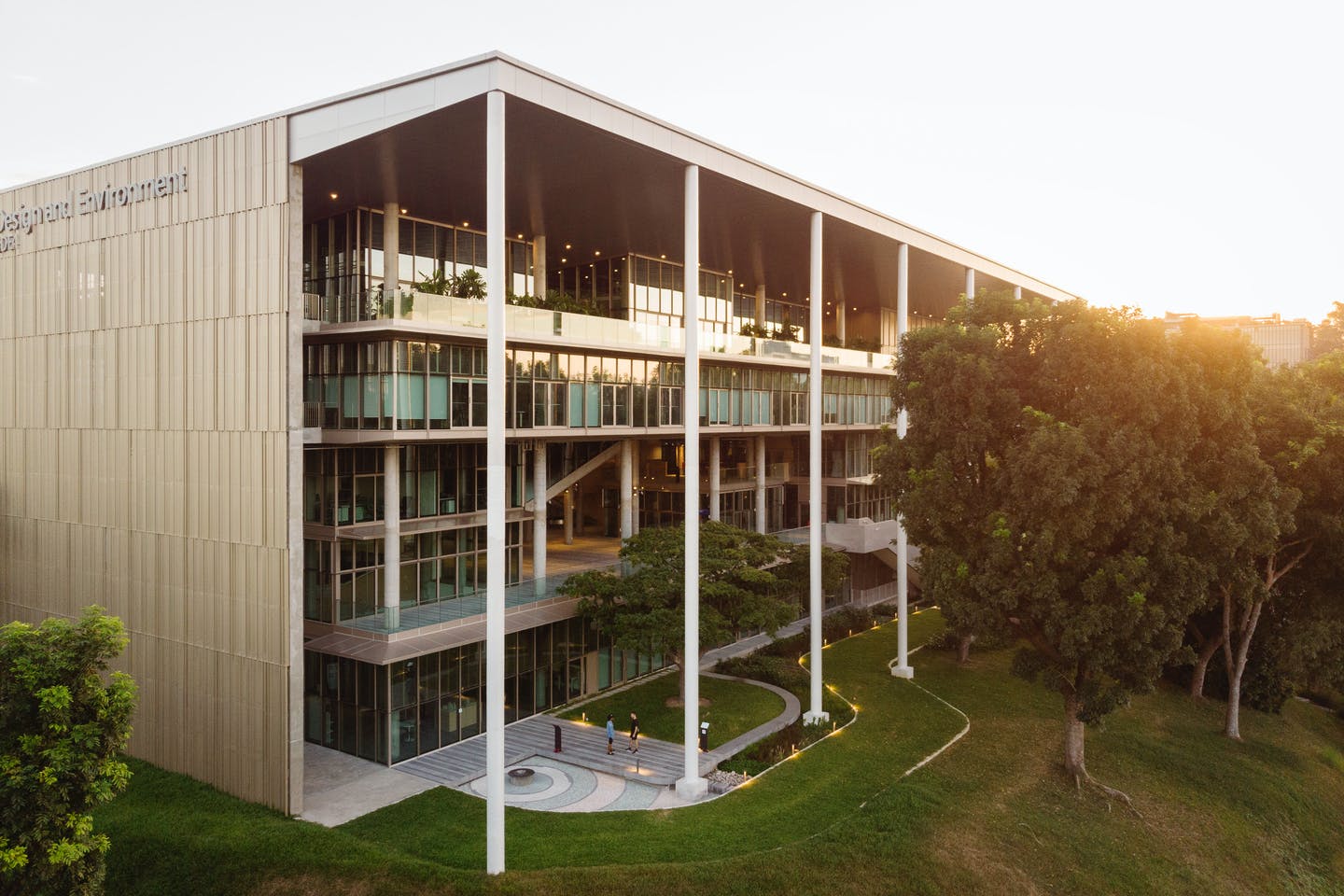 This is an original article written by Keith Wo.

According to the World Resources Institute (WRI), the world has to achieve net-zero carbon emissions by 2050 to prevent global warming of more than 1.5oC before we see irreversible environmental catastrophes. Net-zero carbon emissions, or carbon neutrality, is the idea that the rate at which carbon dioxide is being captured and stored is the same as that of its emission. The UK and Japan have pledged to be carbon neutral by 2050 through electric vehicle fleets and energy efficiency to “ensure we protect our planet for future generations”. One topic of heated debate is net-zero buildings. In today’s context, they refer to either net-zero energy or net-zero carbon, depending on who you ask. Net-zero energy buildings refer to buildings that produce (generally through renewables) and consume the same amount of energy, like the SDE4 of the National University of Singapore. On the other hand, net-zero carbon buildings generate and sequester the same amount of carbon dioxide or greenhouse gases. 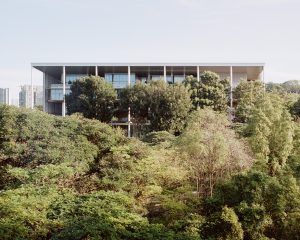 SDE4 at the National University of Singapore

Firstly, we need to dig into the numbers behind what constitutes “net-zero”. In most assessments, only the operations of the building itself are considered in determining net-zero. While it is great that there are possible renewables and energy-saving designs within the infrastructure, it fails to look at the supply chain as a whole. In order to secure raw materials for the building, energy consumption would be required for the mining, transport and construction of these materials. This results in tons of carbon dioxide emissions as well. For instance, iron and steel, transport, and cement contribute to 26.4% of the global carbon emissions. Moreover, if these buildings involve demolition, deforestation or displacement of vulnerable communities, the social and environmental costs must be considered as well before glorifying the ideal of net-zero buildings.

Initially, net-zero buildings were referred to as net-zero energy – buildings that produced sufficient energy for their internal usage. However, experts agree that net-zero carbon emissions for buildings are equally or if not more important than net-zero energy. City Developments Limited, a Singapore-based multinational real estate company, recently pledged that its operations and developments will be net-zero carbon by 2030. For companies to consider net-zero carbon, achieving this goal would be an impressive feat. Looking forward, there are many other environmental considerations that should be “net-zero” too, such as food waste, water usage and building materials. Copenhill is reputed for its waste-to-energy systems which enables itself to be net-positive. This means that beyond providing for itself, it is able to provide electricity to neighbouring regions while cutting down on waste. It seems great from an emissions perspective as they only release steam and there is no landfill required – thereby achieving net-zero from a waste perspective (or zero waste) too. However, when we consider the materials that were simply burnt, we are threatening the recycling industry, the circular economy and the chance of a second life for the materials. 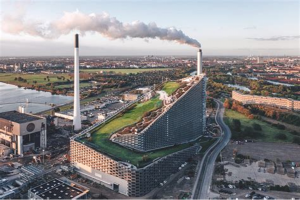 Despite the downsides to net-zero buildings, it is also important that we do not demonise them, and that it highly depends on the context in which these buildings are constructed.

In the context of constructing new buildings, it is perhaps more understandable in developing nations than developed ones. These countries tend to be more exposed to social, economic and environmental risks from the outset, hence net-zero buildings could be the hallmark of a truly more sustainable development. For instance, there was a great amount of research in Panama as a testbed for net-zero building solutions due to its rapid development for its urbanising population. Different building types and purposes were looked at to come up with optimal energy solutions. It is understandable that residential regions, better connectivity and basic infrastructures like education, healthcare and police institutions are still required. However, in locations that are more developed, this might mean abandoning or demolishing old buildings for the sake of newer net-zero buildings. This means that there will be wasted materials by abandoning the buildings as more materials and energy are needed to demolish old buildings. In the UK, about one-third of the waste produced is from construction and demolition in 2020. One way forward in this aspect for more developed regions is retrofitting technology – by working with current infrastructure to improve energy efficiency in appliances, implementing renewables where feasible, and upgrading systems rather than demolishing. This not only avoids waste and carbon emissions from demolition, but also further reduces the environmental impacts within the pre-existing built structure. An example would be the incorporation of greater vertical greenery, urban farms and solar panels into existing HDBs in Singapore. Adaptive reuse or changing the use of buildings to suit the infrastructure could help achieve net-zero within these buildings too. More farms such as Bowery’s in America have begun installing solar panels on abandoned factories, and reusing these spaces to grow food. 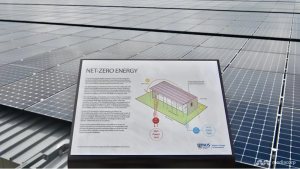 Solar Panels on SDE4 at the National University of Singapore

We must also keep in mind that achieving net-zero looks different for different developments. As mentioned previously, net-zero could mean different things to different developers and managements. Some begin looking into energy before branching into carbon emissions, as it is easier to first focus on one aspect before tackling all the other aspects of carbon emissions. Moreover, energy is the largest source of carbon emissions in buildings, thereby making the focus on energy a strategic one, to begin with. These buildings might even generate more than enough energy with likely positive externalities of providing clean energy to the surrounding regions. If tackling carbon emissions is the primary aim, the approach could be very different. Developers can buy carbon credits, invest in sequestration technology and plant trees to offset emissions to achieve carbon neutrality. However, it does not change the fact that the limited reserves of fossil fuel have already been used. The offset amount also rarely accounts for considerations such as oil exploration and transport, etc.

At the end of the day, net-zero buildings can be a great help to both the economy and the environment. It is, however, more critical to pay attention to the context of where the buildings are – the current infrastructure we have at hand, the current environmental performance of the buildings, the social and cultural contexts, and the conducting of well-rounded environmental impact assessments. It is perhaps easier for businesses, developers and governments to think about net-zero buildings. Net-zero energy buildings are a stepping stone to thinking about net-zero carbon. Moreover, it makes more economic sense in the long-term to have financial returns from selling the energy generated from renewables. Net-zero carbon buildings, other than the energy aspect, also encompasses waste, water, food issues, etc – and these are areas that we may consider as well. For instance, having urban farms in residential areas reduce food transport emissions and can also build communities by engaging with residents. A net-zero building is more multifaceted than that and its success depends heavily on the context.