Cities worldwide are realizing the power and importance of their role in global SDG achievement. Smart cities, are the result of the growing importance of orienting our life toward sustainability. Home to the growing majority of the world’s population and tangled in a complicated web of sustainable development challenges, cities will be crucial agents in realizing 2030 targets. With this in mind, we have compiled a list of the top 10 smart cities for 2017. 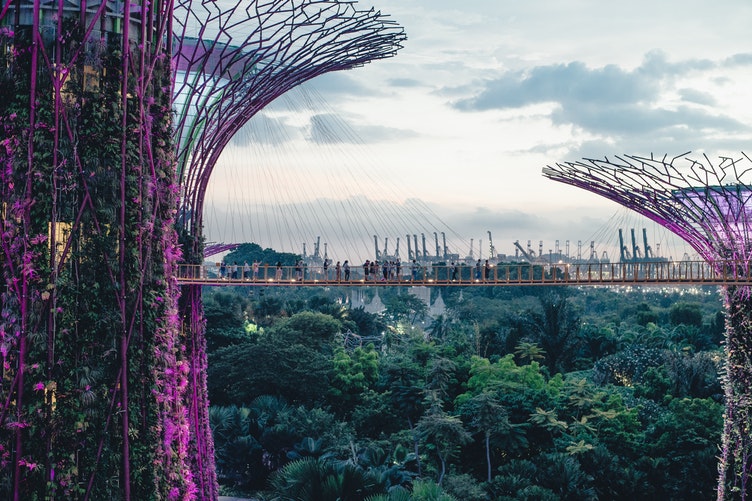 Already known for it’s tidy streets, wealthy population and dense population, the island state of Singapore is continuing on the road to sustainable development. Having a pool of talent that performs well in the STEM (Science, Technology, Engineering & Mathematics) disciplines, a greater demand for infocomm-technology professionals and engineers and a vibrant innovation ecosystem with an expanding number of local and international start-ups, are helping drive results. 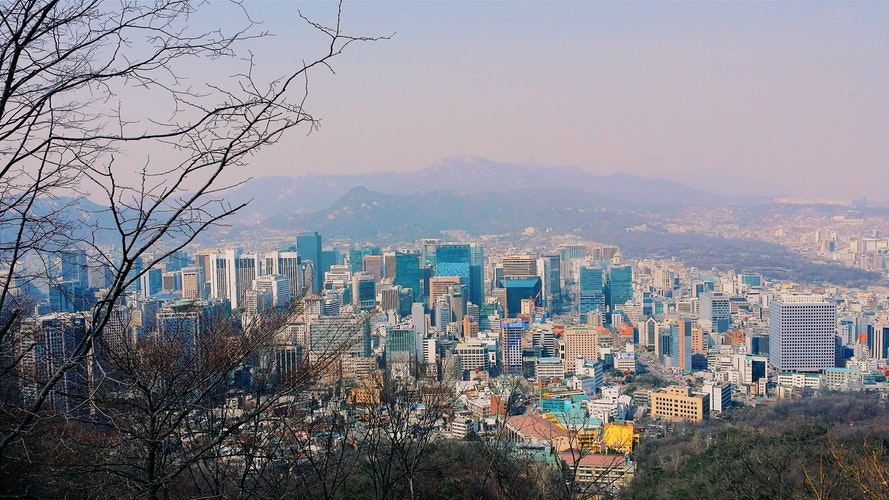 As one of the leading lights in Asia-Pacific, Seoul serves as one of the best examples of how e-Government can be used effectively. Under its “ubiquitous city” concept, Seoul is using high-tech infrastructure to digitally integrate city services. Along with playing host to the upcoming 5G network, South Korea’s capital city is among the world’s leaders of utilizing smart technology in public housing, mobility and transportation. 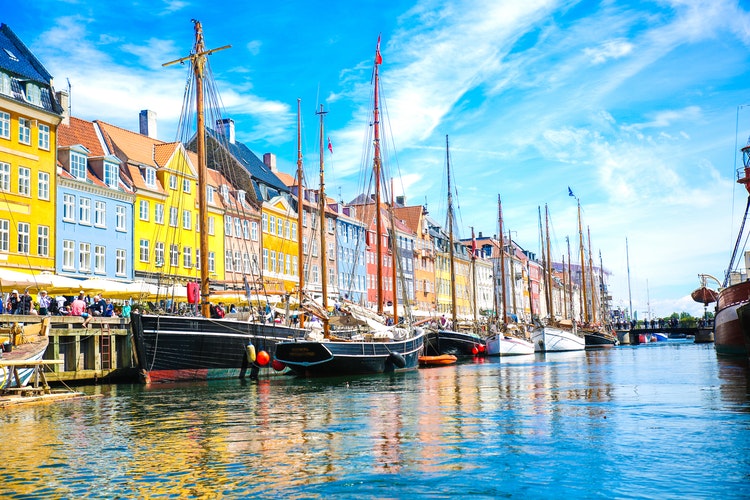 Often cited as one of the happiest countries to live, Denmark is also home to one of the smartest. The capital city, Copenhagen, has developed an innovative data exchange that enables the buying, selling and sharing of data between citizens, public institutions and private organisations. Because Danes view many aspects of life such as education, housing, and even transportation as a universal right to citizens, 2017 has seen them move forward with a highly advanced digital skills workforce, affordable housing and innovative renewable energy projects. 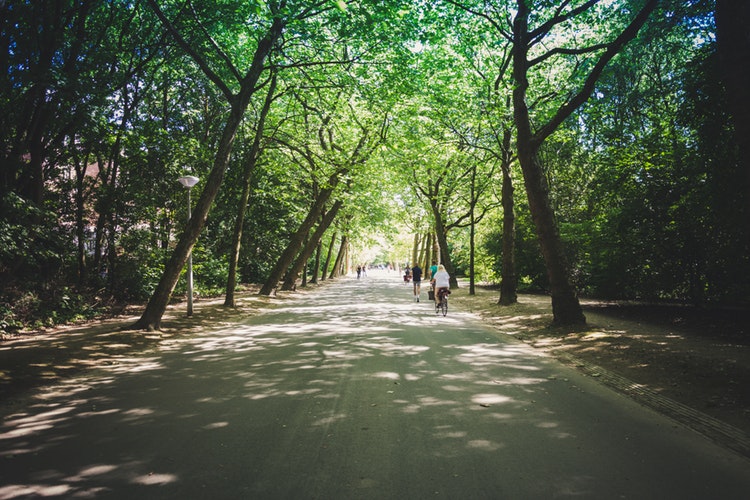 Famous for it’s party scene, Amsterdam has established itself as one of Europe’s most innovative and forward-thinking cities thanks to a variety of new initiatives. The city’s efforts to utilize renewable energy include electric trucks that pick up garbage, along with solar panels powering bus stops, billboards, and lights. Thousands of businesses and households have also been modified with energy efficient roofing insulation, automatically dimming light switches, smart meters, and ultra-low energy LED lights. 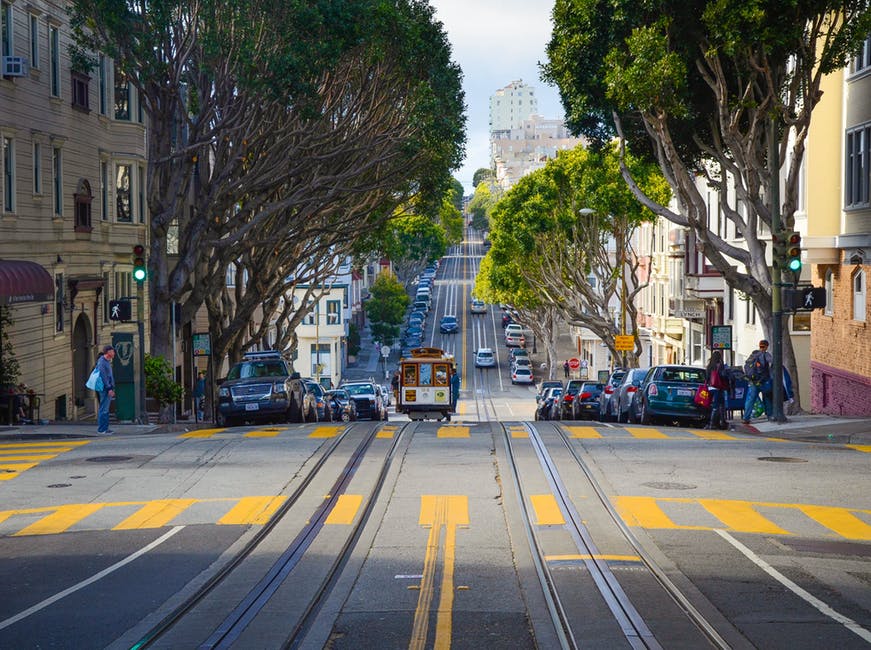 The most populated city in California and the home of revolutionary tech giants such as Google, Apple and Tesla, San Francisco has established itself as a hub of innovation. Today, the city follows a “three-pronged approach: enacting strong waste reduction legislation, partnering with a like-minded waste management company and working to create a culture of recycling and composting through incentives and outreach”. By far, the city has achieved a phenomenal 80% waste diversion rate as opposed to the national average is 35%. 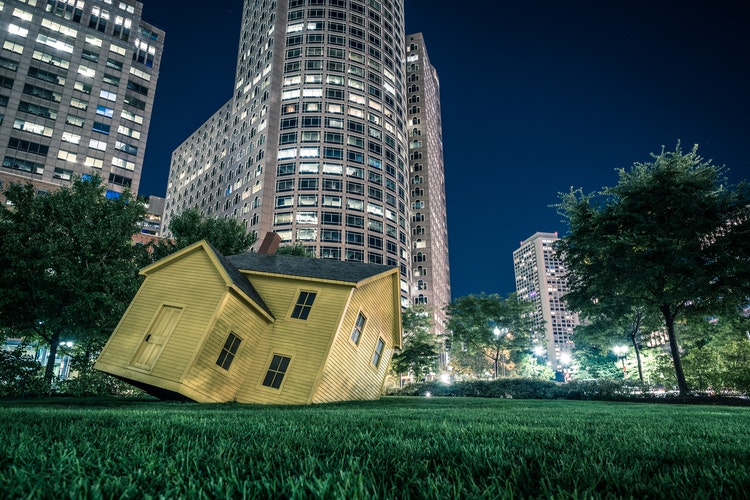 Boston is a historic city with its fair share of great challenges and innovative solutions. It was one the first cities to launch smart initiatives back in 2010. One of the government-led programs in Boston’s “smart masterplan” focuses on participatory urbanism – which is encouraging more citizen involvement in their community via technology.

The city’s flagship app is the award-winning BOS:311, a tool that “deputizes” local residents by allowing them to report potholes, graffiti and other issues from anywhere in the city. 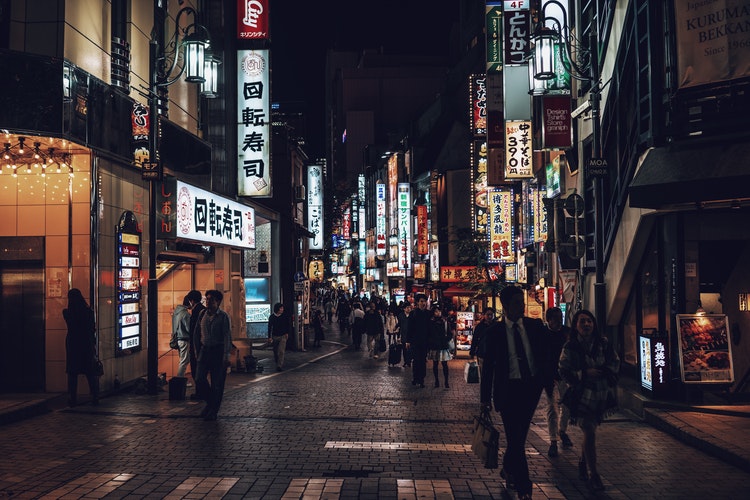 Home to over 13 million people, Tokyo is heading towards shaping itself as the most eco-friendly metropolis of tomorrow. Japan’s capital city is integrating sustainability and urban planning into the Olympic Games, which it is set to host in 2020. Railway operators are also upgrading facilities with the aim of making Tokyo a city with one of the most accessible public transport networks in the world. The city also ranks high in smart parking, Wi-Fi hotspots, and has been made a “green island” by meeting a previously set goal of planting one million trees by 2015. 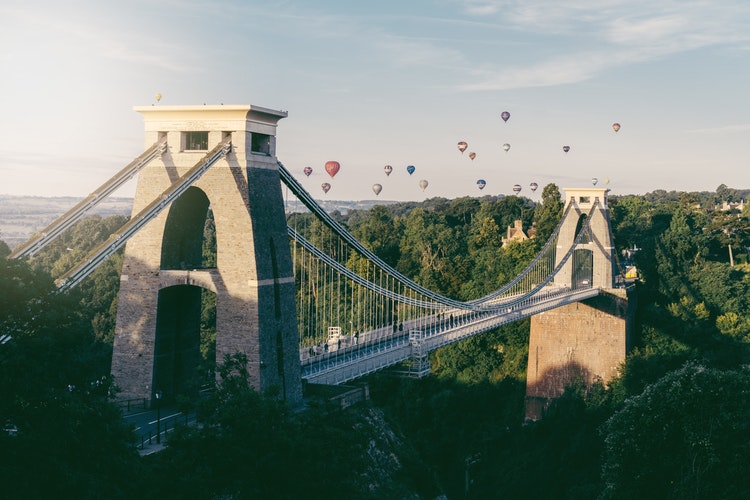 Situated in the south west of England, Bristol has overtaken London in the area of sustainable development. Previously known for it’s rich culture and underground scene, the city has developed into a place where sustainable solutions are not just ideas but reality. Technology such as driverless cars, 5G connectivity and “big data” – that is, using the growing number of connected devices to gather new insights, has transformed the city into the UK’s most livable city. It is also home to prominent environmental and ethical organisations such as the Soil Association, Triodos Bank and Sustrans. 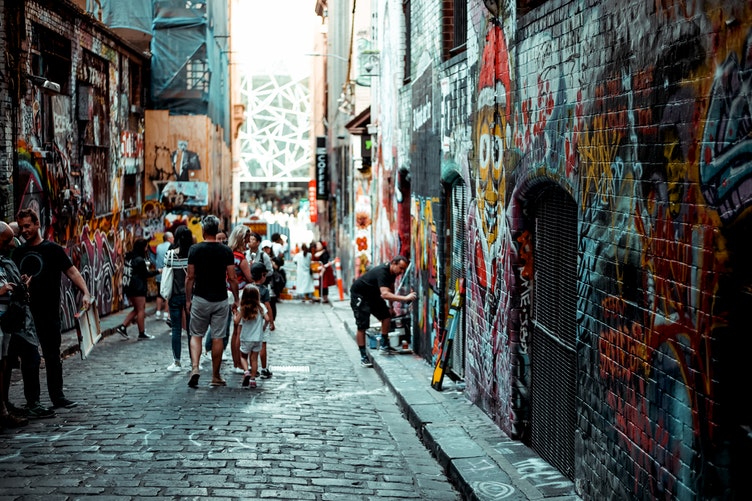 The vibrant city of Melbourne is pioneering the use technology and the Internet of Things in waste collections. The introduction of smart bins, which have a capacity eight times larger than a normal bin, and have sensors that notify waste contractors when they are 80 per cent full is helping to ensure that the streets remain clear and clean of litter. Smart city projects such as LED street lights, an open data platform and pedestrian counter have seen the Australian city develop a more “people-led” approach. 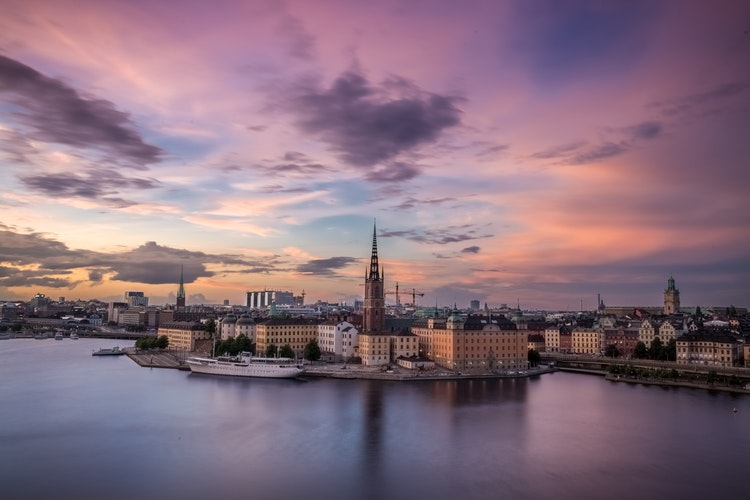 As the capital city of Sweden, Stockholm is seen as one of the flag bearer’s for sustainability initiatives for northern Europe. A digital revolution is ongoing within the city’s educational areas; Wi-Fi access in all school buildings, the procurement of new infrastructure that will respond to the needs of the schools, an administrative support to manage the schools’ approximately 30,000 tablets and 45,000 computers to mention some. It also ranks high in citizen participation, digitization of government, and internet speed.