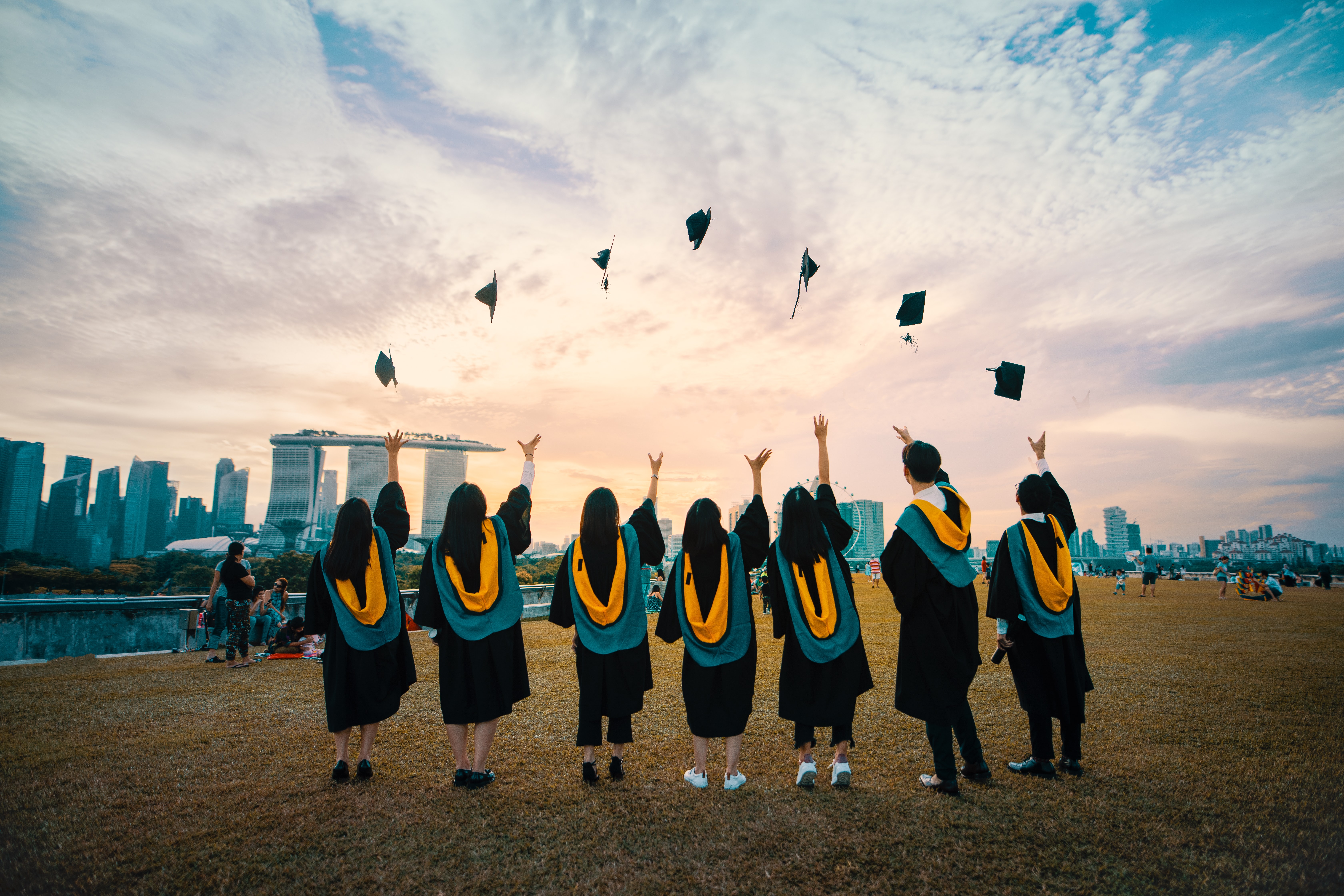 Amid calls for more climate change education in Singapore schools, the nation has sought to strengthen its education curriculum. In recent months, you may have heard in the news about a shift in school curriculum focusing on subjects relating to environmental awareness, climate issues, and sustainability.

Renowned as a “Garden City”, this island city-state is doomed if we continue to take a backseat in the age of climate change. The government is right to call for a collective action to build back better. This meant that everyone must play a part in responding to climate change, involving scientists, engineers, businessmen, consumers, and students among others. However, students’ literacy on environmental issues pales in comparison to countries like Italy and Finland. So then, what will the future of environmental education in Singapore look like? 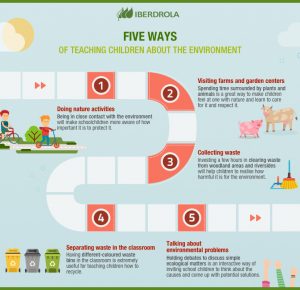 Five ways of teaching children about the environment. Source: URL

Education sets the basis for a lifetime of ideation, but the right education builds the fundamentals for students to critically think and develop perspectives for tomorrow. What is the kind of society that we need to leave behind for our children and the future generation? Definitely not one that is fundamentally unequal and unsustainable. But not knowing how best to care for our planet begins with a gap in education — a gap we can fill with the right education.

Because school is a place where important personal values like responsibility, integrity, and concern are imparted at an early age, that is the beginning of one’s environmentally-conscious mindset, developing personal habits and behavioral change that will stick with us through adulthood.

Environmentalism is one of the many important subjects that we can all educate our children and students. This ensures that we grow in awareness of how our actions impact our past, the present, and our future. As such, Singapore’s environmental education heavily emphasizes the need to reduce our waste production!

Did you know that Food, Electronics, and Packaging are the three main contributors to Singapore’s waste stream? As an island-city state, our only landfill is running out of space, which further emphasizes the importance of the 3Rs (Reduce, Reuse and Recycle). More recently, Singapore has ensured that schools are introducing the concept of composting to students as well!

A study done by Stanford University in 2017 shows that environmental education affects students as early as infant school to high school. This resulted in marked improvements in both academics and environmentally conscious behavior.

As a guideline, UNESCO has come up with probes to help schools to include environmental education in four ways:

Climate Rally 2019: The Catalyst for Change 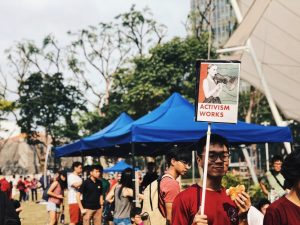 The Climate Rally in 2019 was the first of its kind in Singapore. It marked a growing movement and awareness for climate consciousness among the youths and young adults in Singapore. These Singaporean activists are unafraid to make their voices heard and their actions have signaled a tidal wave of change.

Hundreds showed up at the Rally in support of climate reforms and greater action. Activists, young and old, were encouraged to address cards to local politicians calling for change and action. In fact, some of these cards were written to our Minister for Education, calling for a reform in our education curriculum with regards to environmentalism! This is encouraging for the future of education in Singapore because we’re ensuring that today’s students are well equipped to build back better.

Although Mr. Ong noted that holistic education is needed, which would indefinitely include topics surrounding the environment, he “recommend(s) against” including a specific subject for climate change. Rather the MOE curriculum has spread out this valuable environmental knowledge in different subjects across the formal schooling years.

The Future of Singapore Education 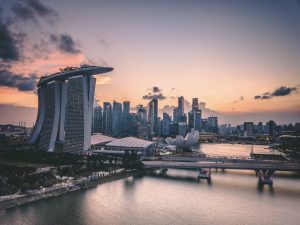 In a time of climate change, we have raised a generation of thinkers who demand not only greater coordination of education efforts, but also a deeper reexamination of the education sector’s role in the perpetuation of the climate crisis. “Today’s children will be tomorrow’s governors and world leaders and they are going to have to face huge challenges and make crucial decisions for all of mankind

We’re entering an era where climate change is at the center of many dialogues among millennials and young adults. Perhaps, this suggests that there is still room for improvement to promote environmental education in Singapore. If young children learn to pick up good habits by observing what their parents do, then the same principle applies to inspiring positive behavioral change through the integration of environmental education. Because sustainability for future generations will continue to play an important role in our economy, improving our environmental literacy will help to raise a new generation of leaders and critical discussion.

If Singapore has been campaigning for the 3Rs (Reuse, Reduce, Recycle) since 2004 and many of our fellow Singaporeans still don’t know how to recycle right, that is saying a great deal about our progress in environmental literacy.