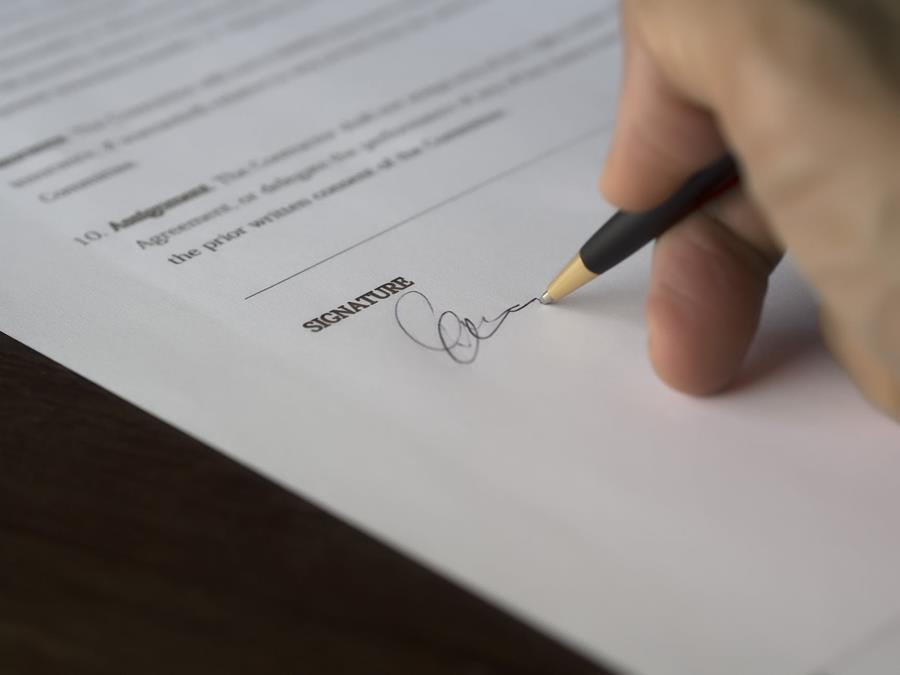 More than 6,000 Amazon employees have signed an open letter to the company’s management asking the e-commerce giant to release a comprehensive plan for addressing its impacts on the climate.

The letter, addressed directly to the company’s CEO Jeff Bezos—the world’s wealthiest person—and its board, said that “Amazon’s leadership is urgently needed” in global attempts to tackle climate change.

“Amazon has the resources and scale to spark the world’s imagination and redefine what is possible and necessary to address the climate crisis,” the letter said. “We believe this is a historic opportunity for Amazon to stand with employees and signal to the world that we’re ready to be a climate leader.”

Amazon has invested heavily in renewable sources of energy for its operations—most recently through three new wind farms in Ireland, Sweden and the US—and has announced a plan to reach 100 per cent renewable generation, although as the open letter from its employees points out, it has not set a date by which it intends to reach that target.

The company has also pledged to make 50 per cent of its shipments carbon neutral by 2030, eventually scaling that up to 100 per cent.

The employees’ letter criticises the company’s approach to achieving this goal, pointing out that Amazon has acquired a large fleet of diesel vans in the US, and is planning on achieving its ‘Shipment Zero’ targets through offsets, rather than through a transition away from fossil fuels. Amazon’s work supporting oil and gas companies is incompatible with its rhetorical support for climate action, the employees said, as is its history of donating to American lawmakers who consistently vote against climate legislation.

The open letter calls for Amazon to articulate a company-wide plan that includes public goals and timelines that are mapped to the Intergovernmental Panel on Climate Change’s stated targets of halving carbon emissions by 2030 and reaching net zero by 2050; a complete transition away from fossil fuels; and “prioritisation of climate impact when making business decisions”.

“In our mission to become ‘Earth’s most customer-centric company,’ we believe our climate impact must be a top consideration in everything we do,” the letter concluded, referencing one of the company’s slogans. “We have the power to shift entire industries, inspire global action on climate, and lead on the issue of our lifetimes.”