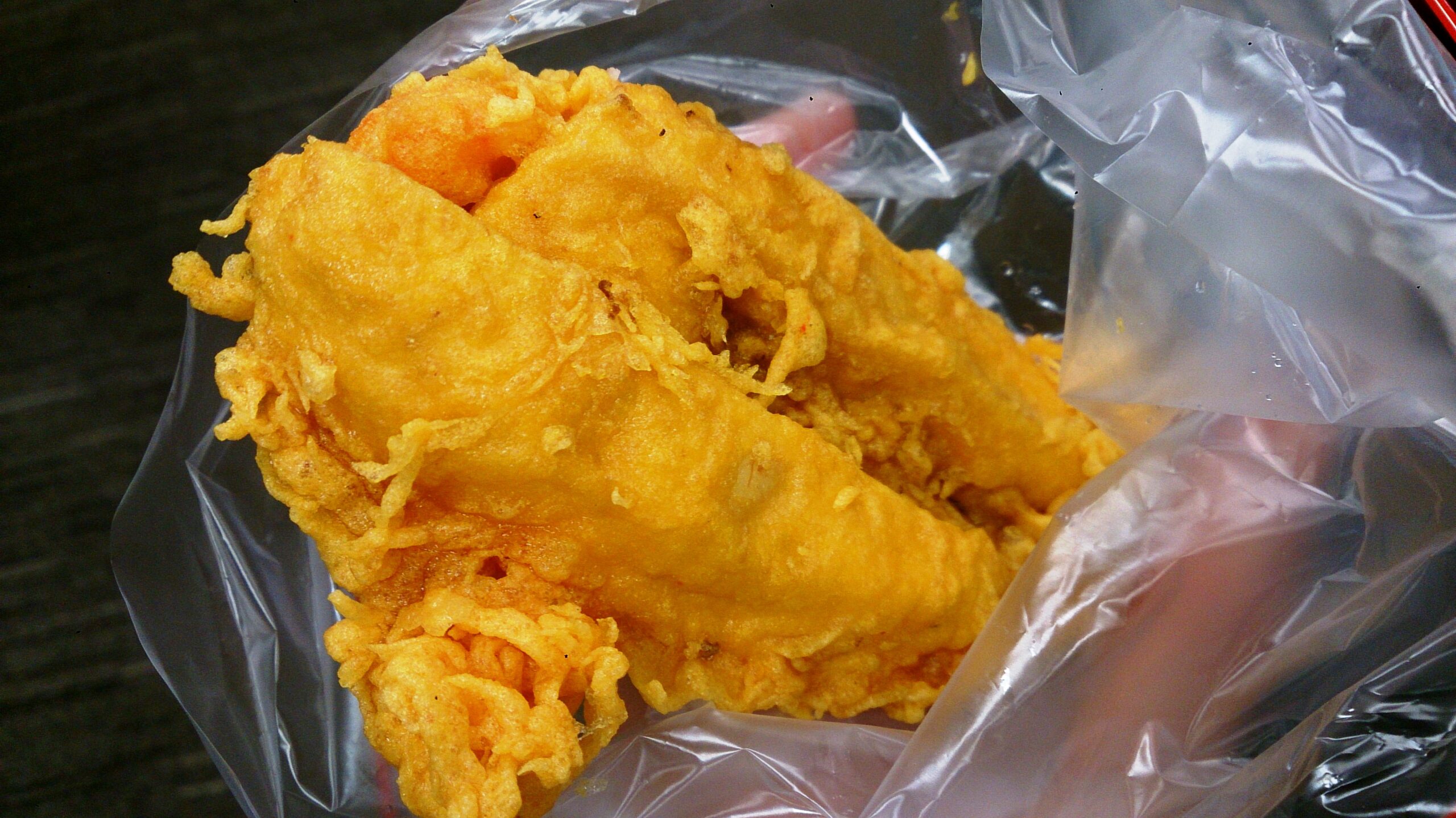 Bananas are a staple in many diets around the world and are a highly important plant in food production, including Singapore where goreng pisang is enjoyed by many. At the same time, Food security is a prominent and pressing issue here. As a country that imports over 90% of food consumed, Singapore depends almost entirely on other countries for food production. While Singapore’s goal is to locally produce 30% of our own food consumption, imports are still crucial to the food security of Singapore. Thus, any challenges that face international food production are also important to Singaporeans. If you are not one to keep track of food issues, sometimes it might get quite bananas. 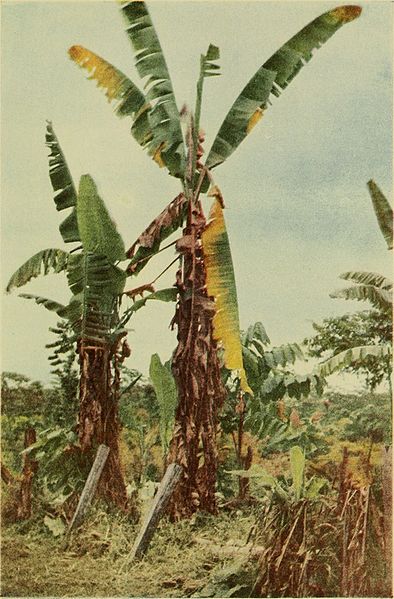 While the word pandemic has only recently come into the forefront of public consciousness, bananas (and those involved in its cultivation) have been familiar with it for decades. The Panama disease (aka Fusarium wilt), a fungal disease that spreads among banana plants was first discovered in the 1950s. The worst part? The disease does not exhibit any signs or symptoms until a year after the plant is infected, when it begins to yellow and wilt,. This makes detection, quarantine, and treatment of the disease almost futile. Furthermore, the fungus remains in the soil and renders the ground unsuitable for future growth of more banana plants. This deadly and sneaky disease spread itself among global banana plantations in the 50s and 60s and almost wiped out the entire banana industry.

The main reason this fungus has been so problematic is due to the way bananas are cultivated. Originally, the wild banana plant produced berries with large seeds that were almost inconsumable. These plants quickly became popular for its ability to bear fruit with consistent and high yields, whilst not requiring pollination. Subsequently, bananas were bred to produce fruits with miniscule seeds. They are now mostly produced through plant tissue cultures, which is the process of growing a new plant from the cuttings of an existing one. This results in offspring being a genetic clone of the adult. As such, banana plants throughout many plantations are basically genetic clones of each other. However, propagating bananas through sexual reproduction in order to produce greater variety is not possible due to the genetic nature of the plant. The banana plants that we consume are triploid and thus sterile. Hence the only viable way to propagate them is through tissue cultures.

The banana industry was initially dominated by the Gros Michel variation of bananas but was slowly wiped out when the first Panama disease pandemic began in the 1950s. Typically, genetic variation allows for certain individual plants to be more resilient to disease than others. However, as the banana plants were all identical, they had the same resistance, or lack thereof, to the Panama disease. This was the key factor that made the fungus so deadly to banana plantations worldwide – it could spread quickly and effectively as all banana plants were equally susceptible to the disease. In response to the disease, a new variant, the Cavendish banana, was found to be more resistant, and has since then become the dominant version found in most supermarkets today.

Nonetheless, despite having somewhat navigated the initial wave of Panama disease, the fungus continues to spread and mutate. New variants of the disease threaten to penetrate current banana populations. A new variant known as TR4 seems to have overcome the defenses of the Cavendish and has begun to wreak havoc on the global banana industry, reducing yields and harming cropland.

Currently, efforts have been directed towards cultivating new variations of bananas that are more resistant to the disease, and using copious amounts of fungicide. The former remains the preferred method for dealing with the disease as it results in a diversity of methods for cultivating the crop. This, however, requires much more time and effort. Comparatively, fungicides do temporarily combat the fungus developing in the soil, albeit harming the beneficial soil biota. However, the fungus adapts to fungicides, creating a greater dependency on the chemicals and increasing input costs. Thus, this approach should be discouraged, though, as healthy soil has been shown to combat the disease; plants grown in organic farms are less susceptible to being infected by the fungus. Furthermore, the pathogens also develop resistance to fungicides over time. This renders the fungicides useless eventually or stronger fungicides have to be used in place, leading to greater costs as farmers spend more combating the issue. Hence, while solutions like fungicides and pesticides might be better for short term profits, the better solutions prioritise sustainability through protecting and promoting healthy soil ecology. It is important for companies to consider long term solutions that are likely to result in greater benefit for all parties involved instead of just band-aid fixes.

Overall, the Panama disease can serve as an important lesson to all. The way that the banana plant was selectively bred and reproduced in plantations en masse was a profit driven method of production, resulting in the unsustainable growth of the banana industry as susceptibility to disease was not considered. Consequently, more effort and resources have to be spent in order to mitigate the problem at hand. As technology continues advancing, there is greater hope in combating such diseases that might affect our food security. Coupled with a sustainable mindset and methods of production, we can hope to create products that would benefit more people for a longer time to come.