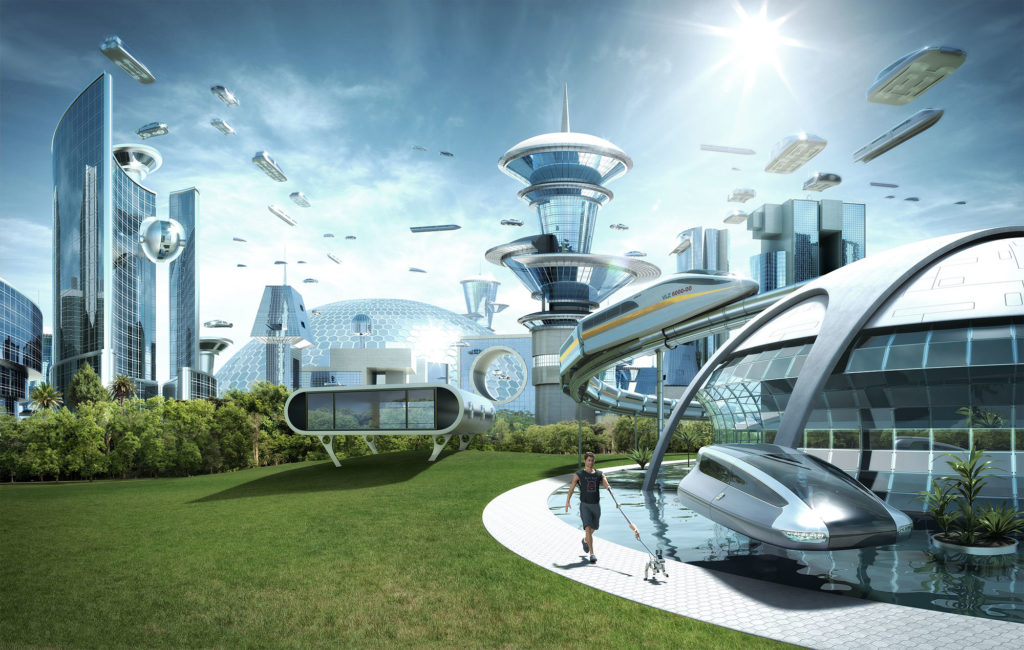 The International Panel on Climate Change released their 2021 Report in the past weeks. While the report does not introduce any new ideas pertaining to climate change, the message is clear. Unless there are monumental reductions in the release of greenhouse gases, limiting global warming to even 2 degrees will be an impossible task. The impacts of Climate Change will be devastating. These impacts include increased rainfall, more frequent flooding, sea-level rise, permafrost thaw, loss of snow cover, and melting of glaciers and ice sheets. This would lead to death, displacement, and worsened quality of life for millions, if not billions of people. It is paramount that we focus our attention on reducing greenhouse gas emissions now to limit the damage that we will cause 20 years from now.

Burning fossil fuels, coal, and natural gas accounts for most of our emissions. There are multiple solutions for this issue: carbon sequestration, nuclear energy, and renewable energy. Carbon sequestration is largely inefficient, and fossil fuel supplies are limited. Nuclear energy has a falling energy share and an aging global reactor fleet. Thus, renewable energy is one of the better prospects that we have at tackling the carbon issue. However, renewable energy currently only makes up 11% of total final energy consumption (TFEC). We still depend heavily on fossil fuels, making up  79.9% of TFEC.

When we talk about a future without fossil fuels, a life after coal, we often imagine a retro-futuristic metropolis powered by infinite amounts of energy. Our utopian vision of the world would be one in which we do not need to worry about environmental impacts or emissions, where we can develop unhindered. Picture towers made of glass and steel, covered in solar panels and greenery. Forests as far as the eye can see, with windmills towering above. Cars that operate in silence and without ominous clouds billowing behind. Perfect integration of technology and nature, a world with clean air, equality, and prosperity. These technologies certainly do exist. Solar panels, wind turbines, hydroelectric dams, tidal stream generators, and bioethanol. The possibilities are endless, with novel ideas sprouting every day. Cities like Singapore integrate greenery seamlessly into the urban jungle. Electric vehicles are taking the world by storm. There were only 17 thousand electric cars on the road in 2010, and in 2019 there were 7.2 million. The technology behind a renewable and sustainable future is continually improving, and hopefully, the IPCC’s 2021 Report can increase the urgency to accelerate the growth and development of these technologies.

As optimistic as the future might seem, the reality, however, might be bleaker than some might like to admit. Moriarty and Honnery analysed the cost and potential returns of renewable energy sources and found that renewable energy might not be the one answer to our carbon emission problems. Firstly, estimates for potential returns on renewable energy are often overreported and are limited by largely geographical constraints. For example, while we might think it is a good idea to cover the seemingly “underutilised” Sahara Desert in solar panels, such a solar farm would require large amounts of freshwater, coolants, and energy storage. This would severely limit the output potential of the solar farm as freshwater is also a limited resource. Additionally, the return on investment might decrease over time. Similarly, Wind turbines have been known to decline 12% in output over 20 years. The lifespan of equipment would need to be long enough to enable sufficient energy returns on the resources used to manufacture it. Finally, the need to preserve ecosystems is a further limit to renewable energy. A key reason for renewable energy is to care for the environments that provide ecosystem services for humans. Hydroelectric dams have significant impacts on the surrounding environments as creating the artificial lakes needed for the dams to operate requires the flooding of surrounding areas. This also creates significant ecological issues, such as blocking salmon from returning upriver to spawn and severely deteriorating the river’s ecosystem in general. Solar and wind energies are reliant on metals that would cause environmental damage during the mining process. While this might not result in increased GHG emissions,  on the other hand, it causes pollution, as the processes would cause heavy metals to leak into the environment. Hence, it might not be possible to maximise the renewable energy output due to ecosystem considerations. Overall, there are still many limitations of renewable energies that need to be resolved before they can overtake traditional sources of energy such as fossil fuels. 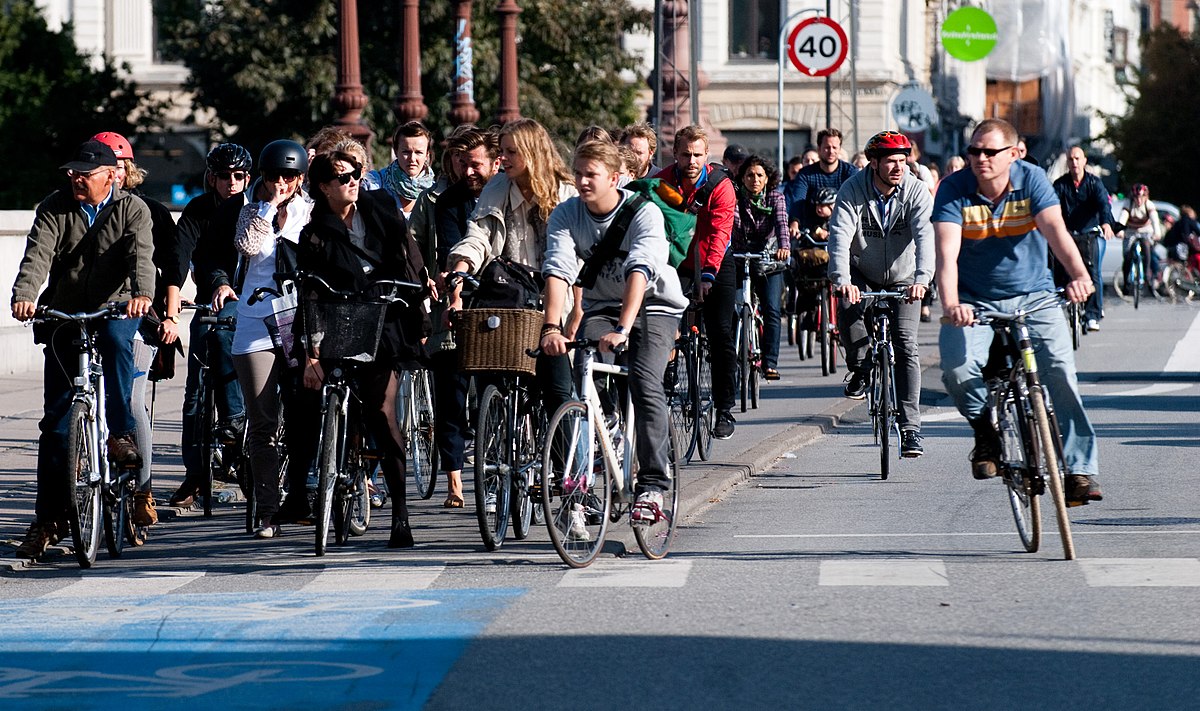 Cyclists in Copenhagen waiting for a green signal, heb@Wikimedia Commons

However, renewable energy sources are not our only solution to the climate change problem. Given that the problem is complex, it is necessary to take a multipronged approach to reduce our GHG emissions. Renewable energy only deals with the supply side, but we must also take action in reducing demand. It was found that walking or cycling, instead of driving, just for 1 trip a day over 200 days would reduce the carbon dioxide an average person emits per year from 1.4 tonnes to 0.9 tonnes. While we might like to think that technology is the solution to all our problems, perhaps we can look back to a more rudimentary approach. Urban planning and development of active-travel-friendly cities would be important to a more sustainable future. Forget about flying cars, the cities of the future will be filled with bicycle paths and pedestrian walkways.

In summary, the battle to reduce our GHG emissions to combat climate change is a war on multiple fronts. We cannot merely depend on renewable energy to sustain ourselves and need to develop novel approaches to deal with the issue of consumption as well. There is a need to move towards life after coal. Should we be unable to, the consequences will be dire. While we look to primarily large corporations and governments to implement large-scale solutions to the issue, as individuals we too can take action. One less drive or one less taxi ride and choosing to take public transport or cycle to our destination could make the difference. The life after coal starts today, for if not it could possibly be too late.