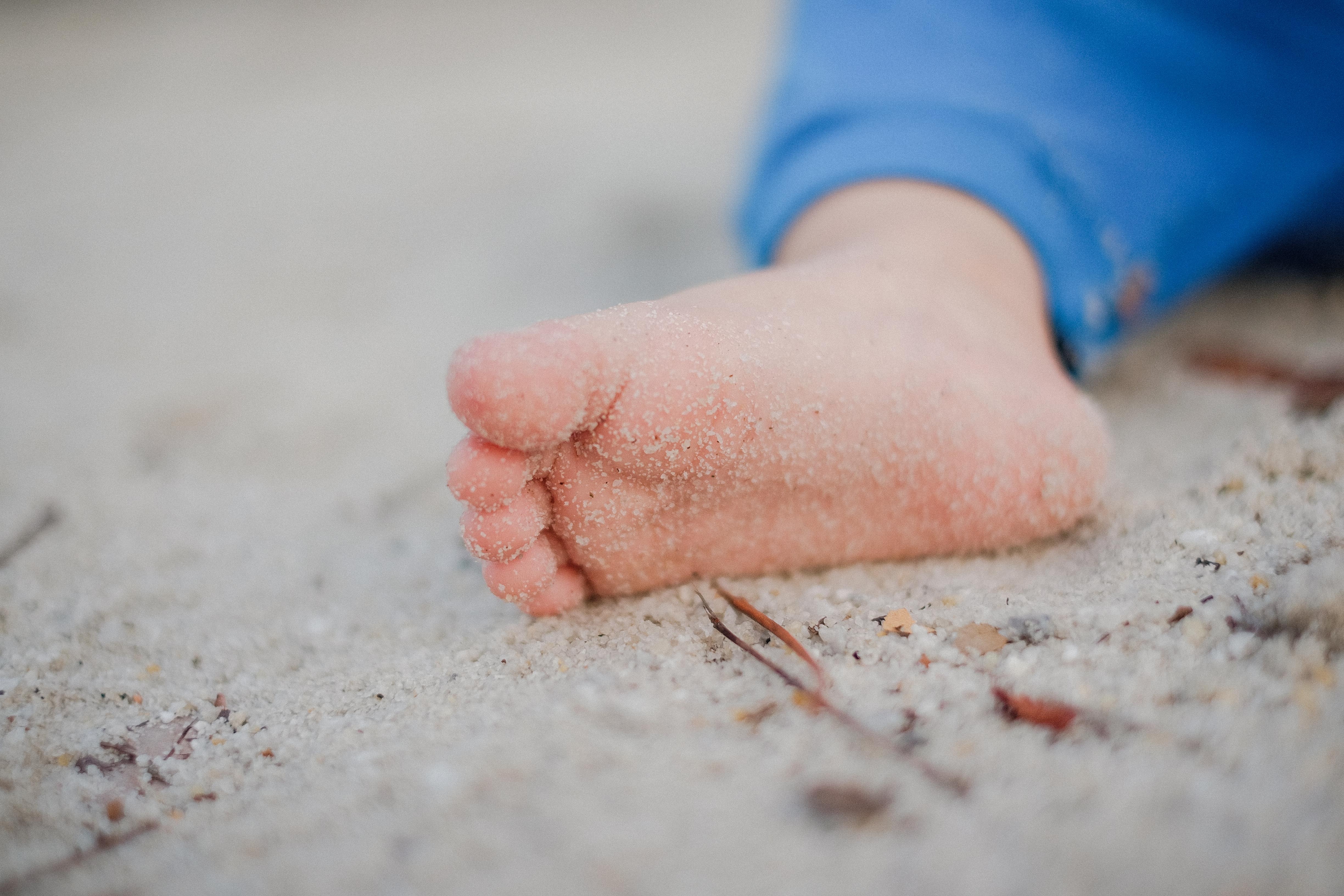 LONDON,15 November, 2018 – Today’s world is not a welcoming place for babies, who – across the globe – face multiple climate health risks.

On present trends, any new-born today is likely to live in a world 4°C hotter than it has been all through human history.

On present trends, climate change will affect infant health by reducing the yield and nutritional value of maize, wheat, soybean and rice, to stunt growth and weaken immune systems.

And then throughout their lives, today’s newly-borns will be at hazard from increasingly severe floods, prolonged droughts and wildfires.

“This year, the accelerating impacts of climate change have become clearer than ever,” said Hugh Montgomery, who directs the Institute for Human Health and Performance at University College London.

The world has yet to see a response from governments that matches the unprecedented scale of the challenge facing the next generation.

“The highest recorded temperatures in Western Europe and wildfires in Siberia, Queensland and California triggered asthma, respiratory infections and heat stroke. Sea levels are now rising at an ever-concerning rate. Our children recognise this climate emergency and demand action to protect them. We must listen, and respond.”

Professor Montgomery is a co-chair of the Lancet Countdown, which has assessed research from 120 experts in 35 global institutions on health damage from climate change and the lifelong health consequences of rising temperatures.

The Lancet is one of the world’s oldest and most distinguished medical journals and has already published three important studies of the  challenge of climate change in terms of nutrition, diet and the effect of extreme temperatures on human health.

The latest study compares a world in which governments everywhere fulfil a promise made in Paris in 2015 and contain global heating by the century’s end to a rise of “well below” 2°C, or follow the notorious “business as usual” scenario in which developing economies burn ever more fossil fuels and ratchet up global temperatures to potentially catastrophic levels.

The new study looks at the available indicators and warns that climate change driven by global heating is already damaging the health of the world’s children and will shape the wellbeing of an entire generation unless the Paris targets are met.

Right now, average planetary temperatures have already risen by 1°C in the last century and the latest analysis of national plans to reduce fossil fuel use suggest that the Paris targets will not be met.

And climate change has begun to take its toll. In the last 30 years the average global yield potential of maize has shrunk by 4%, of winter wheat by 6%, of soybean by 3% and rice by 4%: this alone makes more infants vulnerable to malnutrition and rising food prices.

Eight of the ten hottest years ever recorded have happened in the last decade, and this heating has been driven by fossil fuel use: every second the world burns 171,000 kg of coal, 186,000 litres of oil and 11,600,000 litres of gas.

Nine of the 10 most suitable years for the transmission of dengue fever – carried by the mosquito – have happened since the turn of the century. Last year was the second most suitable year on record for the spread of the bacteria that cause diarrhoeal disease and wound infection.

And the journal also records a rise in extreme weather events: out of 196 countries, 152 experienced an increase in citizens exposed to wildfires since the first four years of the century; and a record 220 million more citizens over the age of 65 were exposed to heatwaves in 2018, compared with 2000. This is an increase of 63m just on 2017.

In 2018, compared with 2000, heat extremes cost the world’s economies a potential 45 billion hours of additional work: in the hottest month, outdoor agricultural workers and construction teams lost as much as 20% of potential daylight working hours.

But, the Lancet Countdown experts say, if the world did fulfil its Paris Agreement promise, then any child born today would grow up on a planet that had reached net zero carbon emissions by their 31st birthday: there would be a healthier future for coming generations.

“The climate crisis is one of the greatest threats to the health of humanity today, but the world has yet to see a response from governments that matches the unprecedented scale of the challenge facing the next generation,” said Richard Horton, editor-in-chief of the Lancet.

“With the full force of the Paris Agreement due to be implemented, we can’t afford this level of disengagement. The clinical, global health and research community needs to come together now and challenge our leaders.” – Climate News Network