Who Ever Said Climate Change and Coronavirus Are Alike? Photo by Katie Rodriguez on Unsplash

This article was produced and published by Dora Hoong from Global Initiatives.

As the coronavirus swept across the globe, one thing became clear. There are obvious parallels between the pandemic that has gripped the world, and climate change, an issue that has long plagued us.

The initial lack of action, the complacency, the denial, and the way countries first reacted to the virus and climate change are very much alike.

“We Have It Completely Under Control.”

Before the coronavirus became a full-blown pandemic, several states failed to heed warnings on the dire consequences of inaction, resulting in thousands of deaths that could have been avoided.

This sense of complacency stems from a refusal to acknowledge just how severe the virus is and misplaced confidence in healthcare systems that are sorely lacking to deal with an outbreak of this scale.

This mirrors the same attitudes that question the reality and severity of climate change, with some refusing to recognize the climate threat despite what science has to say.

Except, this complacency attitude will serve us grief misfortunes if we continue to ignore the intensity of climate change.

The Coronavirus Cannot Teach Us To Tackle Climate Change

The damage that comes with climate change is occurring on a much larger time scale than the coronavirus outbreak and is, as a result, not quite as noticeable. For now.

While a lockdown may be effective in curbing the spread of the coronavirus, such measures are not likely to work for climate change in the longer run.

Also, let’s not forget that the wheels for climate change emergencies have long been set in motion, and sudden curbs to flatten the “climate change curve” will not work quite the same. In fact, it will likely not solve the problem at all. 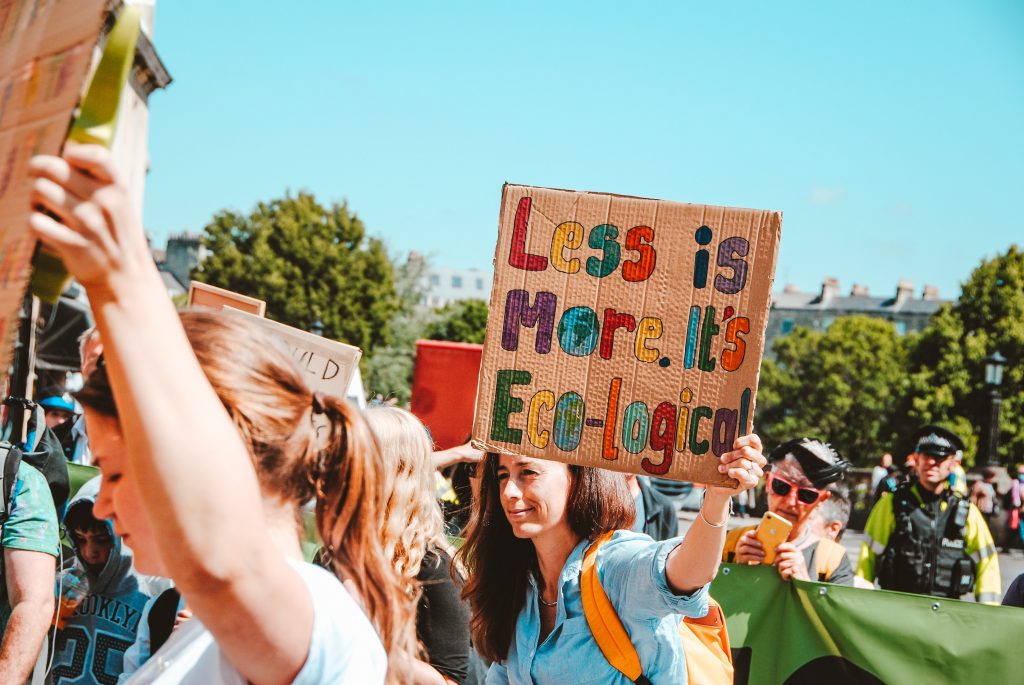 Mentioned previously in one of our earlier articles is a clear example of a temporary fall in emission levels. The decline of air pollution levels associated with strict lockdowns is short-lived, according to new research.

In order for a meaningful recovery to revive our economy, we need a climate-focused action plan. That will require changes in consumption habits that extend beyond the individual to the larger structures that shape our lives. Industrial manufacturing.

In China, it wasn’t telecommuting or travel bans that led to a 25 percent drop in emissions. It was the abrupt halt of industrial manufacturing. In fact, aviation only accounts for 2.5% of global emissions, an amount that is little compared to heavy industry.

That is not to say that personal consumption is less a priority or that we should increase air travel. But, responsibility for climate change is just as important for the individual consumer as it is the corporation. Except, more so the corporation.

In an effort to revive the economy, highly polluting industries are expected to rebound faster than the rest of the economy as federal attention will be allocated to the industries that greatly support a country’s economic impact.

China has since lifted their lockdowns and pollution from heavy industry, power plants and transportation are starting to increase. It is troubling to admit that their response to this health crisis will shape the climate crisis for decades to come.

We may not have a foreseeable future to hope for if stimulus plans and back-to-work programs are being developed to support the economic activities responsible for carbon emissions.

And it is tempting for the rest of the world to walk in their stride. After all, China is the global player that has the world’s attention.

We Can Do More For Climate Change

Most countries have recognized the threat of climate change and are taking measures against it through the formation of international treaties. But, current efforts to tackle climate change are grossly lacking.

Despite IPCC’s warnings to keep global warming to a maximum of 2°C, the Paris Agreement emission reduction targets will only achieve minimum warming of 3°C – if nations even reach their targets.

Initial inaction in response to the health pandemic has led to millions of deaths – while some might argue it was unavoidable. Is it though?

Nonetheless, this invisible virus has made our individual actions more visible than ever – and within this experience revealed the true potential to address other pressing societal challenges beyond Covid-19, including climate change.

It is about time that world leaders took responsibility for the consequences of their inaction in this pandemic.

In the wake of a global emergency, most country leaders have responded in panic and resorted to drastic measures that cost a huge toll on the economy. But perhaps there could have been a better way, had we been prepared for the storm.

Surely, if we only act when Earth is reaching its tipping point, more dire consequences are projected to civilization, posing an “existential threat to humankind”. 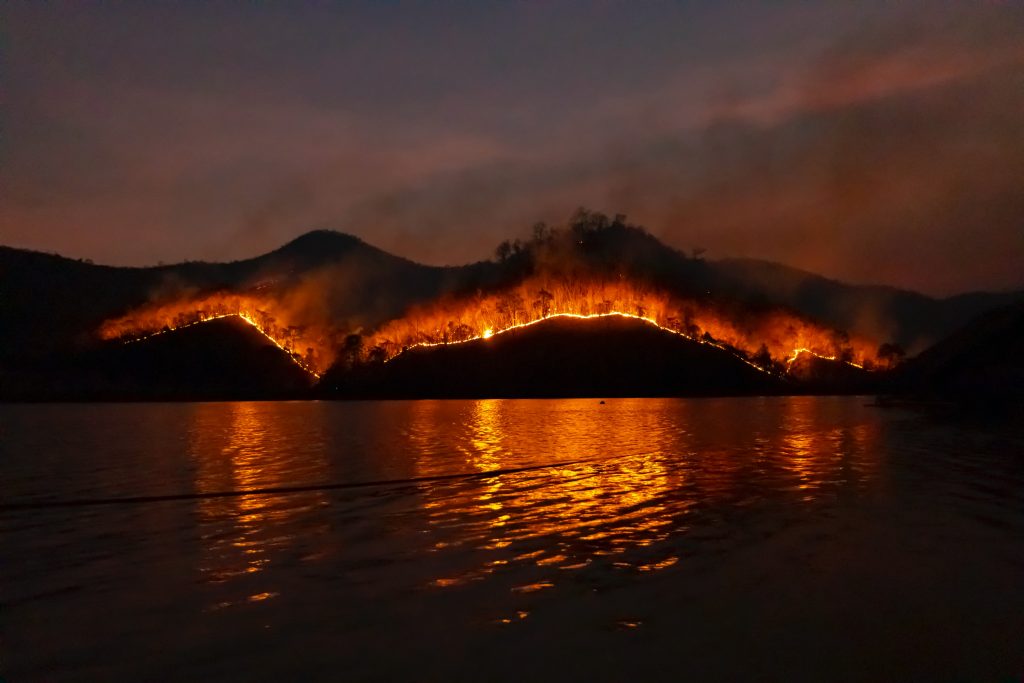 If this crisis has taught us anything – it is that we’re not apart from nature, but a part of it. We now have an opportunity to use our collective action for a wider impact. For so long, more collective than individual effort was a difficult concept to prove.

Our every individual action can ripple out the effects on Earth from plastic waste to food and agriculture and beyond. Every action counts in this calculus.

The climate crisis has been delayed and overlooked. But we have a duty to be better stewards of ourselves and Earth itself. Change is coming.

A closer look at climate change: Lessons to learn from the pandemic