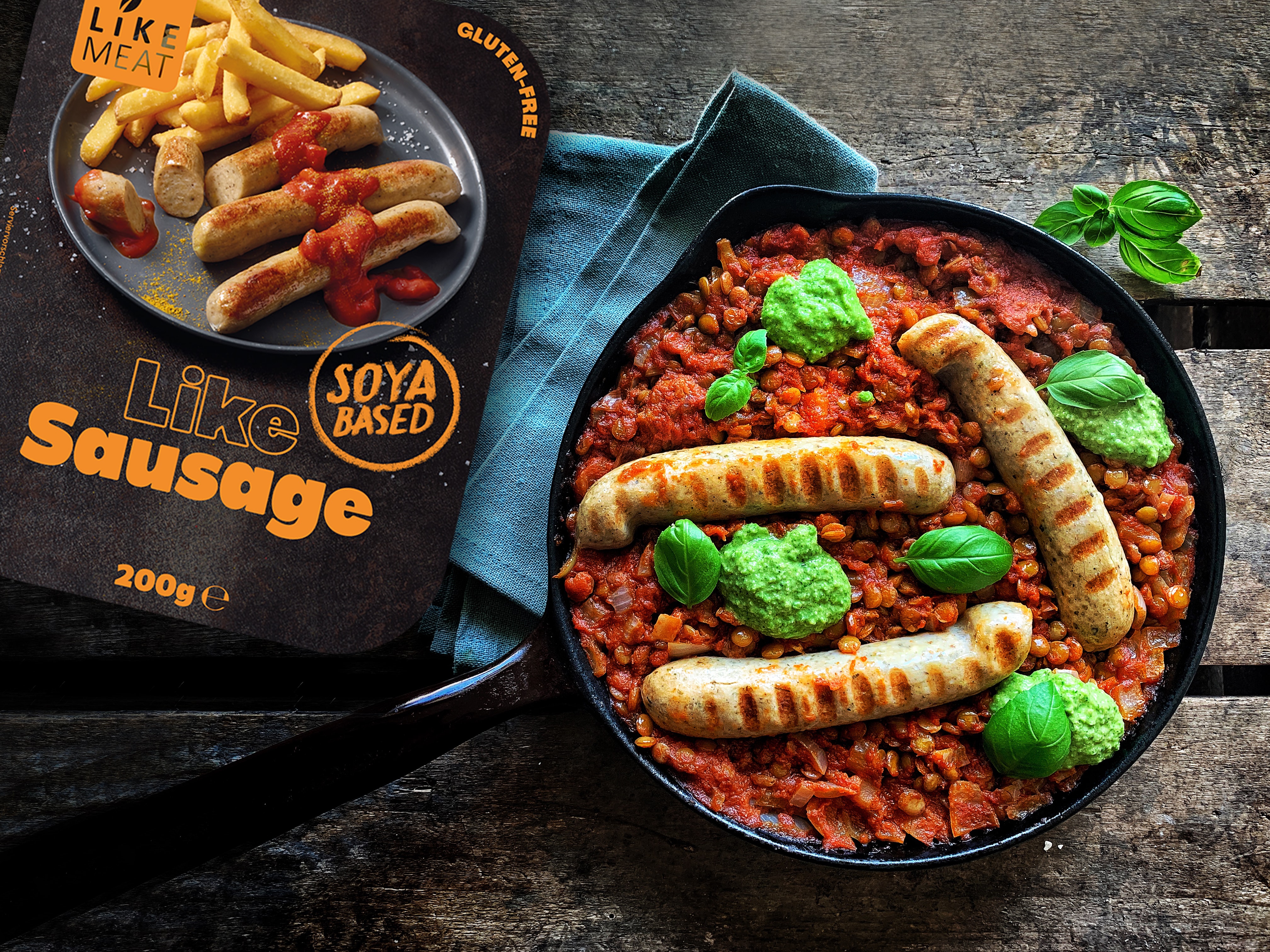 Photo by LikeMeat on Unsplash

This is an original article written by Dennis Tan and edited by Global Initiatives.

Last week, I received a text from a friend:

“TurtleTree Labs, a homegrown biotech company, has developed cell-based technology that can recreate milk from all mammals, including human breast milk,” it read.

Wait what?! Has science finally gone too far?

As I read about their unique innovation, I started to research a little on the different alternative proteins that seem to be taking the world by storm.

What are alternative proteins?

Globally, there are many different brands and labs that have started selling alternative proteins with most focusing on alternative meats. These meat replacements are designed to replicate the taste and texture of animal meat and largely fall into two categories: plant-based and lab-grown.

Lab-grown meat, while not commercially available in Singapore yet, has seen vast improvements in recent years. Shiok Meats, Singapore’s first cell-based meat venture, has been working on lab-grown shrimp that has been made into siew mai. Recently raising US$12.6 million (S$16.9 million) in funding, they are now working on making their $300 apiece dumplings more affordable for people like you and me. 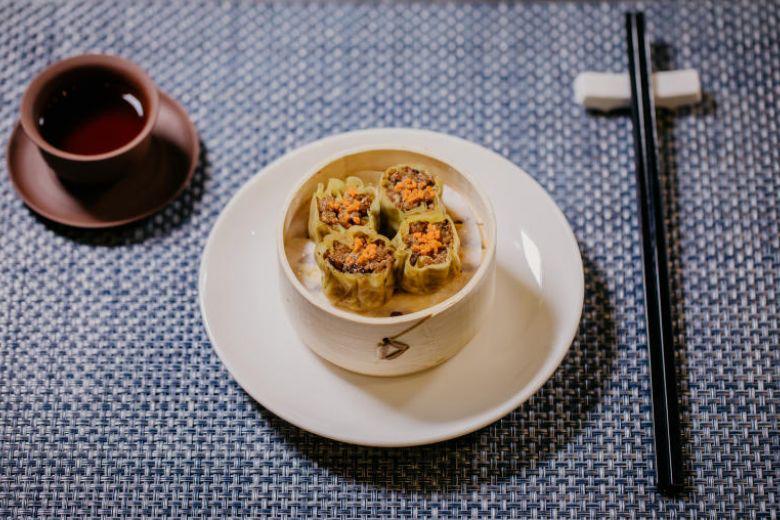 What’s the point of these alternatives?

Why are so many people forking out a premium for plant-based meat then?

As it turns out, their wallets are taking on the burden that exploited animals, people and our planet cannot bear anymore.

The meat industry is rife with environmental and ethical problems. Three billion animals killed for food every day – almost all are raised in deplorable conditions and subjected to cruel abuse.

Pigs are drowned alive in boiling water, fish are left to suffocate in the open, and chickens have been bred to grow fat so rapidly that their legs collapse under their weight, causing chronic pain. All these animals have been found to feel pain just like us…

“They lie covered in their own urine and excrement, with broken legs from trying to escape or just to turn, covered with festering sores, tumors, ulcers, lesions.” – Matthew Scully, speechwriter for President George W. Bush

Inhumane practices aside, factory farms also result in a litany of environmental problems. Direct emissions from livestock is estimated to be responsible for a fifth of global greenhouse gas emissions. And the 70 billion animals raised on farms each year produce so much drug-laden waste that Eduardo Mansur, Director of the UN Food and Agriculture Organisation’s Land and Water Division, claims that “in most high-income countries and many emerging economies, agricultural pollution has overtaken contamination from settlements and industries as the main factor in the degradation of inland and coastal waters.”

With so many animals, livestock farming takes up 30% of the world’s ice-free land – equivalent to 1.8 million times the size of Singapore!

The meat industry has also earned a bad reputation for the treatment of its workers that has been thrust into the spotlight in recent months. Workers in slaughterhouses operate in dangerous environments that are detrimental to both their physical and psychological health, causing them to be in a constant state of pain.

The current health crisis has reminded us that cramped, unsanitary and unsafe livestock conditions have led to the spread of infectious diseases – as evidenced by the many meat processing plants that have become Covid-19 hotspots in Europe and North America.

Beyond the problem: what are some benefits of alternative meats?

If it’s not obvious already, it seems that alternative meats are better for people, planet, and profit.

While plant-based meat may not be that much healthier than regular meat due to their processed nature, there has been some evidence that it helps avoid the cancer risks of eating meat, while meeting (or meat-ing?) the same nutritional benefits.

An analysis of the Impossible Burger 2.0 found that its carbon footprint is 89% less than that of an average beef burger. It also uses 87% less water, 96% less land, and significantly reduces water contamination by 10 times.

Customers are also trending towards exploring these alternative meats and other alternative proteins. This growing consumer awareness and strong investments in some developed countries have created a booming US$2.2 billion industry that, as a fifth of respondents in a 2015 McKinsey survey of dairy-industry professionals believe, “[the investment in alternative proteins] will continue to grow”.

What about the lab-grown milk you mentioned?

While alternative meats have been receiving the lion’s share of attention and funding, other more innovative (read: quirkier) alternative proteins have been rapidly gaining traction.

In fact, TurtleTree Labs – the cell-based milk company I mentioned at the beginning of this article – had just won S$1 million from the international Liveability Challenge organised by the Temasek Foundation. This is on top of the US$3.2 million (S$4.3 million) they raised in seed funding, which they hope to use to refine and scale the production of their cell-based milk, which is purported to have a carbon footprint 50 times lower than dairy milk.

And what do crickets, micro-algae, and soya whey have in common?

The answer: They might be the future of food.

If that sounds strange, check out Channel News Asia’s video to find out how local startups Asia Insect Farm Solutions, Life3Biotech, and SinFooTech are developing their revolutionary new products:

Food of the future

While the notion of having to eat insects may be difficult to stomach for some, our recognition of the unsustainability of our meat-heavy diets has definitely been long overdue.

Personally, I can’t wait to embrace the range of novel alternative proteins that are rising up to make the world a kinder and more equitable place for humans and animals alike. In the meantime, while they scale up to become more ubiquitous and affordable for consumers, we can do our part by supporting only cruelty-free producers or simply consuming less meat and other animal products.

Or, in the words of my friend’s follow-up text: