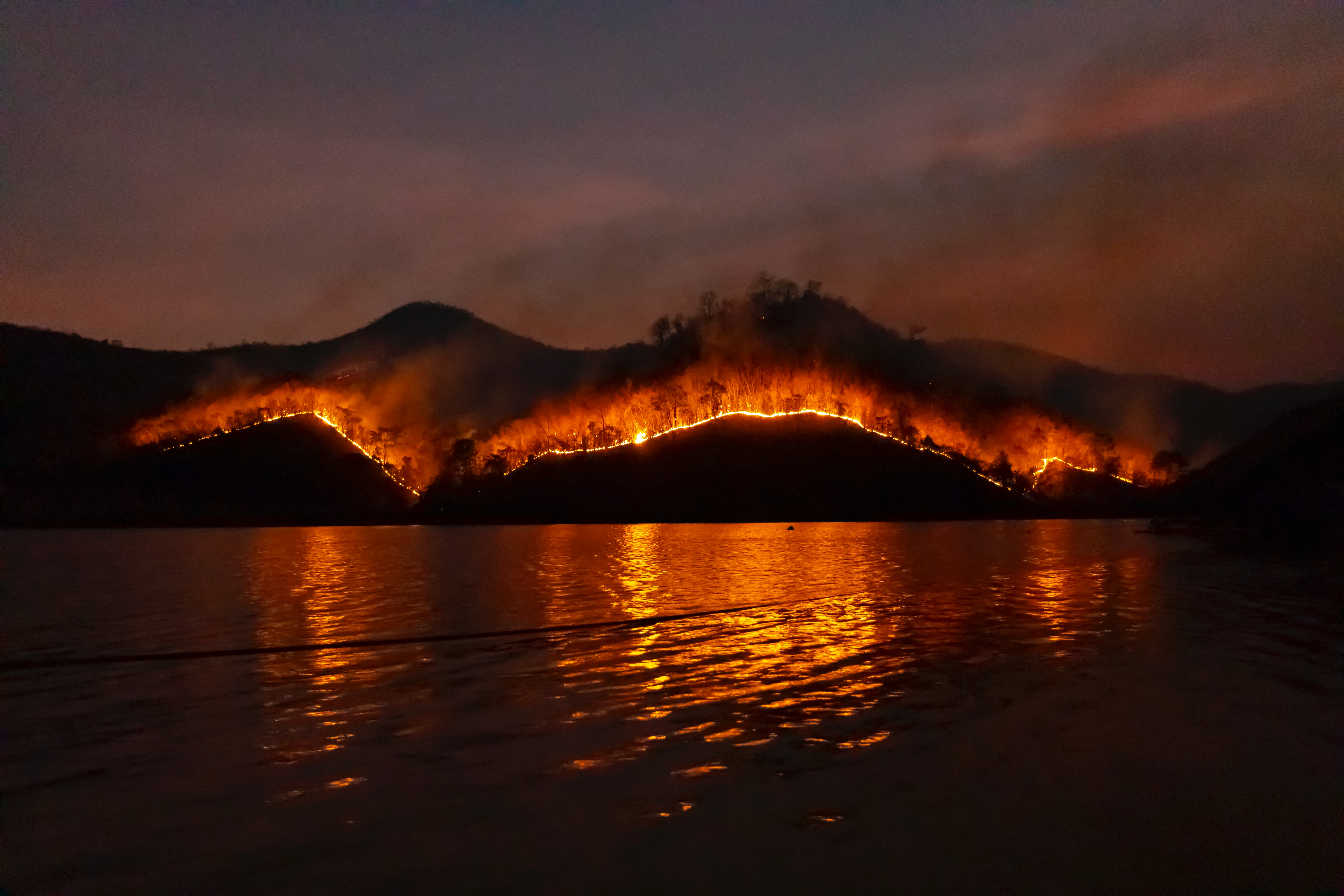 The hellish sight of Australia’s blazing forests threatens to become all too familiar. But the future doesn’t have to be like this.

LONDON, 16 January, 2020 − Australia burns, and recent studies show that the severity of the heat waves there has been exacerbated by climate change, fuelling this year’s extensive bush fires and torching the blazing forests. And yet Scott Morrison, Australia’s Prime Minister, has not faltered in his support for the fossil fuel industry.

To be fair, he is in a difficult situation. A significant part of the Australian economy is dependent on coal, and the economy would take a real hit if coal mining was shut down. On the other hand, it is clear that the coal industry is a major driver of climate change, the consequences of which his voters are suffering from. There is no easy way out. Morrison’s approval ratings have fallen from +2 to -12 during the past month.

So what can Mr Morrison do if he wants to reduce the impact that climate change will have on Australia’s forests? In my opinion, the answer is obvious. He should make good use of the other natural resource that his country has in abundance: sunshine. Sunshine means energy. For a big country like Australia, it means lots of energy.

Exporting solar-powered electricity directly to neighbouring countries is impractical and not very cost-effective − not least because, for Australia, there are very few such neighbouring countries. However, solar energy could be used to produce synthetic hydrocarbons and be stored and transported that way.

“Mr Morrison, are you prepared to take the initiative in making use of your vast reserves of solar energy to help make the aviation industry significantly greener?”

To take a practical example, there is no prospect in the foreseeable future of airliners being able to run directly on electric batteries charged by renewable sources – to cross the Atlantic, say, the batteries would simply be too heavy. In this respect, kerosene is a remarkable chemical, storing so much energy per gram of fuel. We cannot simply stop aircraft flying – the world’s economy depends on aviation.

It can be made by sucking carbon dioxide out of the air and combining it with hydrogen, which has been made by separating it out from oxygen in common-or-garden water (a process known as hydrolysis).

Of course, this process requires energy, and it makes no sense to create synthetic kerosene using energy from fossil carbon. But it makes sense if the kerosene is made using solar energy.

This is the time for the countries of the world, especially those who have signed up to the 2015 Paris Agreement, to make commitments. A concrete proposal would be that past 2030, aircraft that land and take off at airports in these countries will, if the planes run on fossil kerosene, be taxed by an amount that would make it economically much more attractive for them to run on synthetic kerosene.

Of course, this won’t make sense unless synthetic kerosene is available in sufficient amounts. Herein lies Australia’s unique economic opportunity. As a politically stable country, we would not have to worry about supplies getting shut off by political instability, a concern for some other sunny parts of the world. Australia could easily become the go-to country for synthetic kerosene.

The developed countries of the world should take the lead in announcing a date when planes landing or taking off at their airports will be taxed extra if they burn fossil kerosene. Mr Morrison, if they do so, are you prepared to take the initiative in making use of your vast reserves of solar energy to help make the aviation industry significantly greener? Even if it is only to safeguard your own forests. − Climate News Network