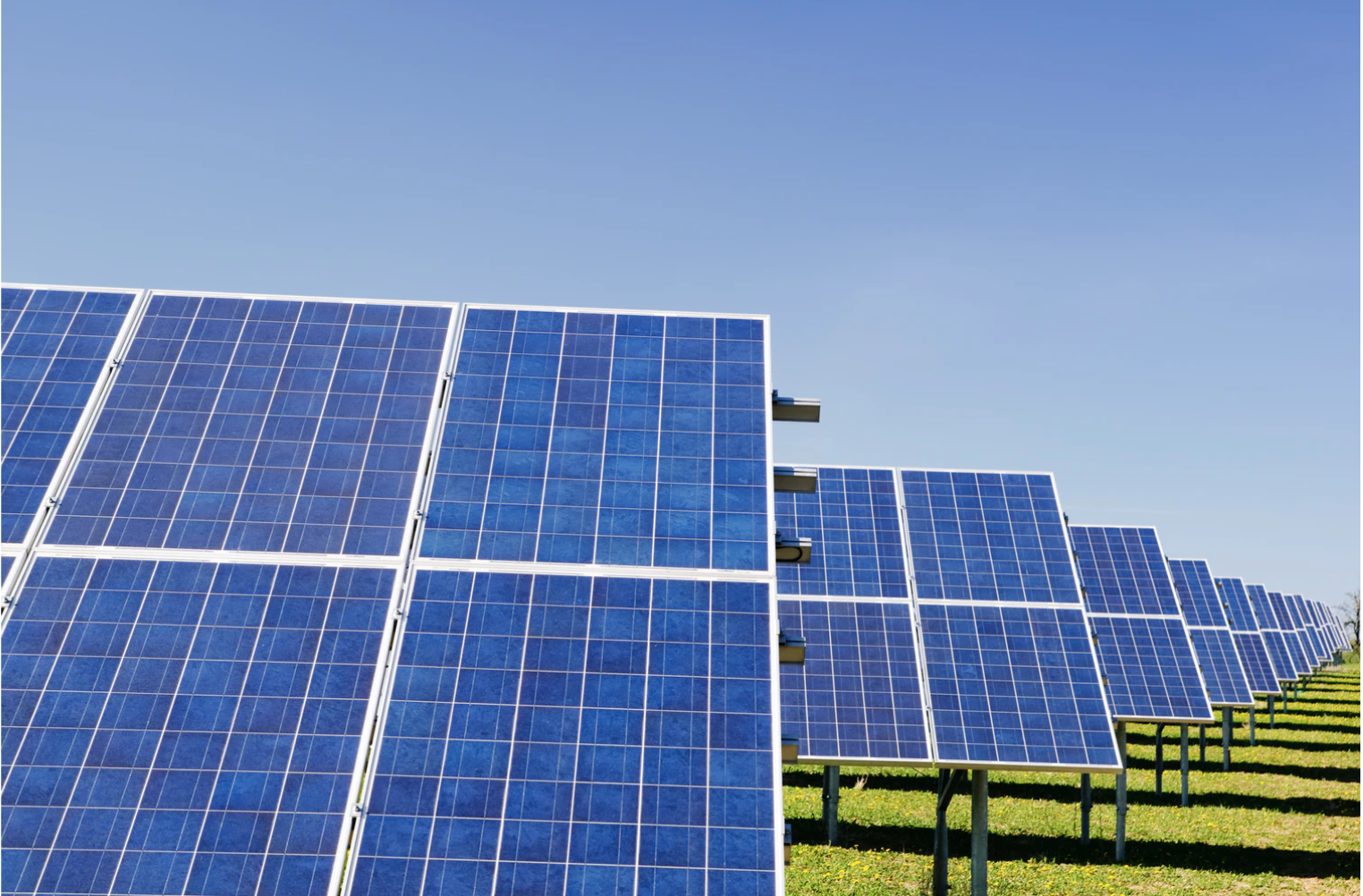 This is an original article by Vinnie Chua from Global Initiatives.

The pandemic has seen a fall in demand for fossil fuels and coal as well as a piqued interest in renewable energy sources. Many tout the novel coronavirus as a wake-up call for us to do more for the environment as they see a drop in pollution levels as well as pictures circulating the internet of animals entering into cities.

In the United States, it is estimated that in this period of the pandemic, emissions from the electrical sector have dropped by 10-20% from 2019 levels. This is the same situation being seen across the globe.

However, with lockdown restrictions gradually being lifted, there has been a shockingly quick rebound observed. If things return to normal, we will see emission levels return to its normal, harmful levels; or worst. China has seen a surge past normal levels, where its emission levels in May had been even higher than pre-coronavirus times.

A very plausible solution is to make a sensible transition to cleaner energy sources.

Leaders around the world are beginning to make the shift towards renewable energy with countries like India coming up with admirable plans to meet 175GW of renewable energy by the year 2022.

The many benefits of clean energy

The first is, of course, that it is clean. But what IS clean energy? Simply put, it is a source of energy that does not significantly contribute to climate change in its processes due to the harnessing of natural infinite resources such as wind, solar power and water.

Instead of exploiting the Earth’s natural resources to obtain fossil fuels or burning coal to create energy, clean energy relies on the natural phenomena of our Earth to produce energy that we can use.

Not only is it clean, but it is economically beneficial as well.

The price of renewable energy has seen a decline in the last decade, with their prices falling to less than that of coal in 2018.

The construction and operation of these clean energy plants create jobs for millions of people around the world. As this industry continues to grow, more job opportunities are introduced. This is especially crucial in a period of recession where millions are losing employment or the ability to be financially stable.

Switching to clean energy sources on their own land could also support countries in their quest to become self-sufficient. As oil prices are highly volatile and unpredictable, energy independence can help a country wean off its reliance on oil, a finite resource that will eventually run out, and focus on an energy source that can last them a few lifetimes.

When the switch is difficult

Often times, countries are unable to make the switch to renewable energy due to limited resources such as space. In these scenarios, it can be easy for them to just give up and give in to coal consumption, deciding that the switch to cleaner energy is simply not worth the time and money.

But there are countries that have shown commendable innovation in dealing with these shortcomings and circumventing the issues posed to them.

Singapore is one good example. Due to natural circumstances, the only form of renewable energy Singapore can opt for is solar energy. In order to absorb solar energy, space is required to install solar panels. Space, however, is perhaps one of Singapore’s greatest limiting factors. For comparison sake, the United States is 13,678 times larger than Singapore.

To tackle the issue of limited land space, Singapore has opted to install solar panels on the rooftops of their public buildings as well as installing some floating ones on top of its reservoirs which span two-thirds of the land surface.

The future of energy 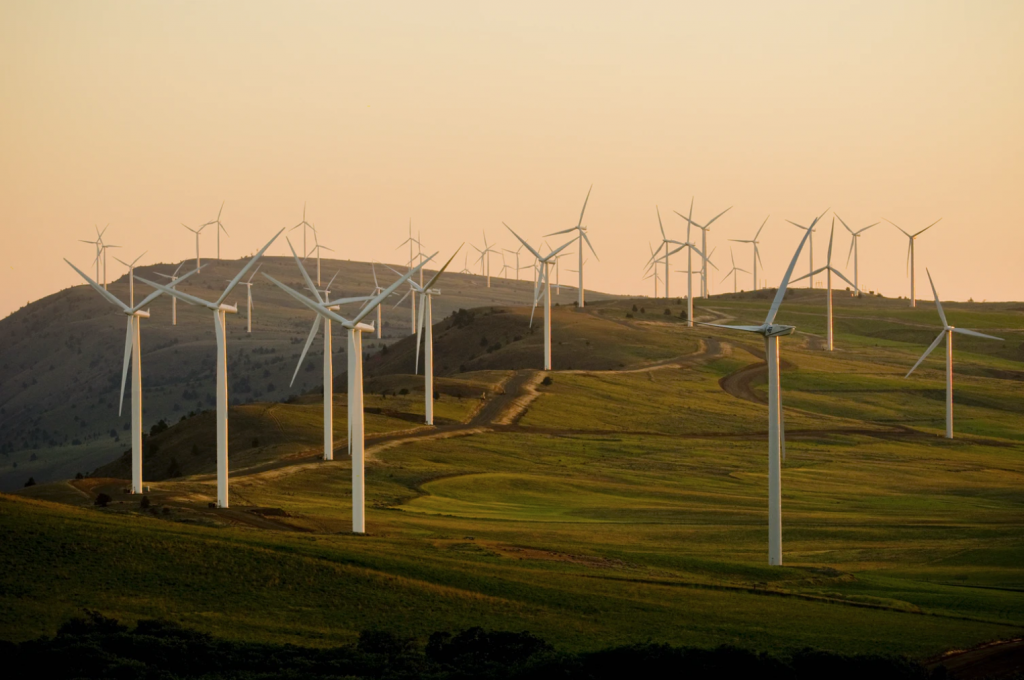 Our world doesn’t have to stick to the status quo. Especially on the heels of this pandemic, as we enter into a ‘new normal’, countries should take up the baton and begin integrating renewable energy to their landscape.

It’s time to ditch the practices that are harmful to our Earth and turn to solutions that, in the long run, will not only protect the environment but also strengthen our economies.

This change does not only have to come from the country’s leaders, but businesses can also do their part by opting for cleaner energy sources in their production and operations, setting an example for other businesses to emulate.

The people, as consumers who influence demand, can also voice our desire for cleaner energy and advocate for change.

There isn’t a one-size-fits-all solution to a just transition in energy, but what can kickstart the process for change is a catalyst for change. We can all be a catalyst for change – be it in our homes, our businesses, or even as a member of the community. Whatever it takes, a change needs to happen and it can start with us.