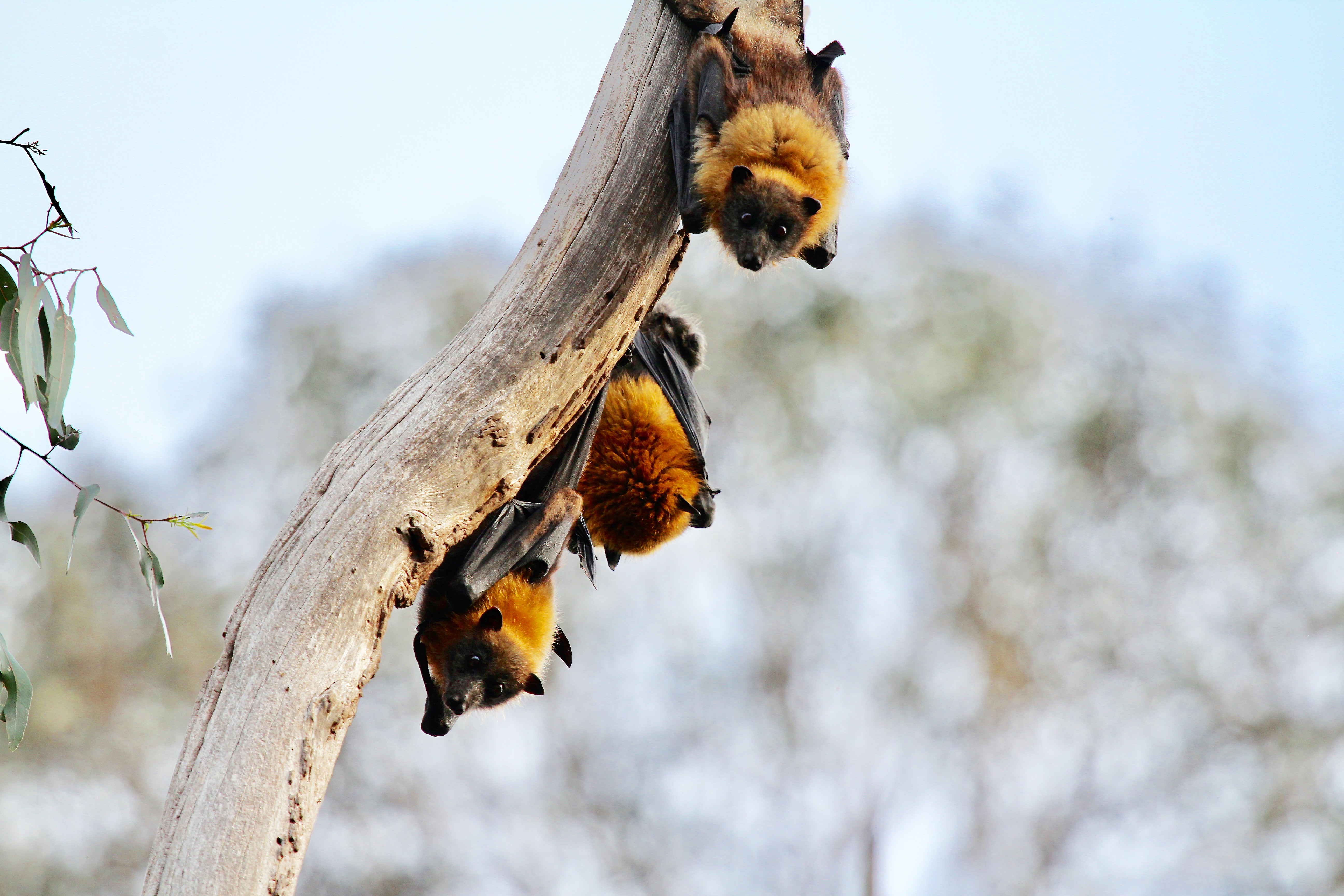 Image by Geoff Brooks on Unsplash

This article was produced and published by Cedric Choo from Global Initiatives.

There are currently more than 3.5 million confirmed coronavirus cases around the world in more than 185 countries. Ever since the outbreak first occurred in Wuhan, China in January, the virus has gone on to spread around the world, causing a global disruption on an unprecedented scale.

Lockdowns are now the norm to limit the spread of the virus, economic recessions are in effect, and supply chains in many industries are being disrupted in ways unexpected mere months ago. It is thus no exaggeration to say that COVID-19 has exposed society’s fundamental vulnerabilities to a pandemic.

The scale of the disruption is a harsh reminder of the risks zoonotic diseases pose towards human populations, and its intricate relationship with human-driven environmental change.

Once COVID-19 is over, it will not mean we are entirely out of the woods. If anything, this experience should spur us to invest adequate resources to prevent and mitigate the effects of the next epidemic.

More importantly, such a strategy must entail the responsible stewardship of the environment, of which individuals, businesses and government all play a part.

While the exact origins of COVID-19 are still uncertain, its genome sequence has pointed towards a natural source, likely from bats, with other suspected intermediate hosts such as pangolins. Similarly, many major diseases in history have also originated from animals, such as HIV, Ebola, and SARS.

It is estimated that zoonotic diseases comprise 60% of all known infectious diseases, and about 75% of all emerging diseases that affect humans. Disease preparedness in the future must be cognisant of this fact.

As the COVID-19 pandemic is still far from over, to think about a hypothetical infectious disease happening again in the future may be said to be ill-placed or myopic.

It deserves our attention – for the chances of it occurring again are substantial, especially when the human-induced destruction of the environment contributes to the outbreak of novel diseases. 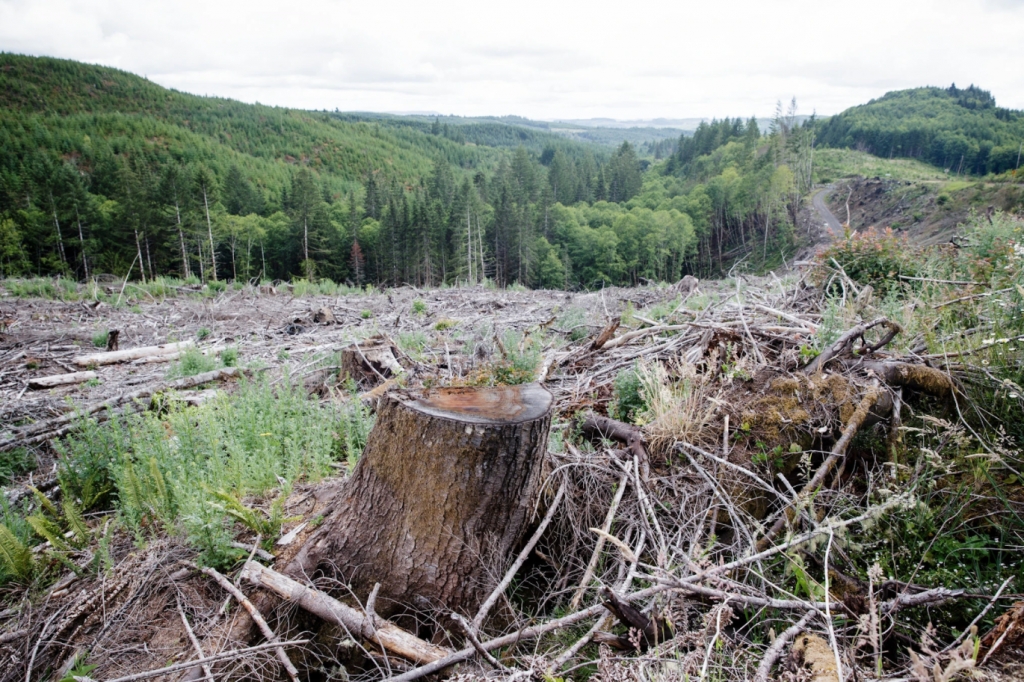 A Case for Protecting the Natural Environment

At a time when the exploitation of natural habitats for resources is common around the world, animals are increasingly being forced out of their habitats. This sets the conditions for new pathogenic diseases to be introduced into human populations.

Indeed, this was what occurred in the 2014 Ebola outbreak in West Africa, where evidence suggests deforestation and mining operations in Guinea pushed populations of wild bats towards human settlements, thereby causing Ebola infections which then spread outward.

Protecting wildlife habitats should thus be part of the strategy to prevent the emergence of new infectious diseases in the future. This is already being promoted by the proponents of One Health, who see the health of humans, animals and the environment as intricately connected and requiring a transdisciplinary lens to address. 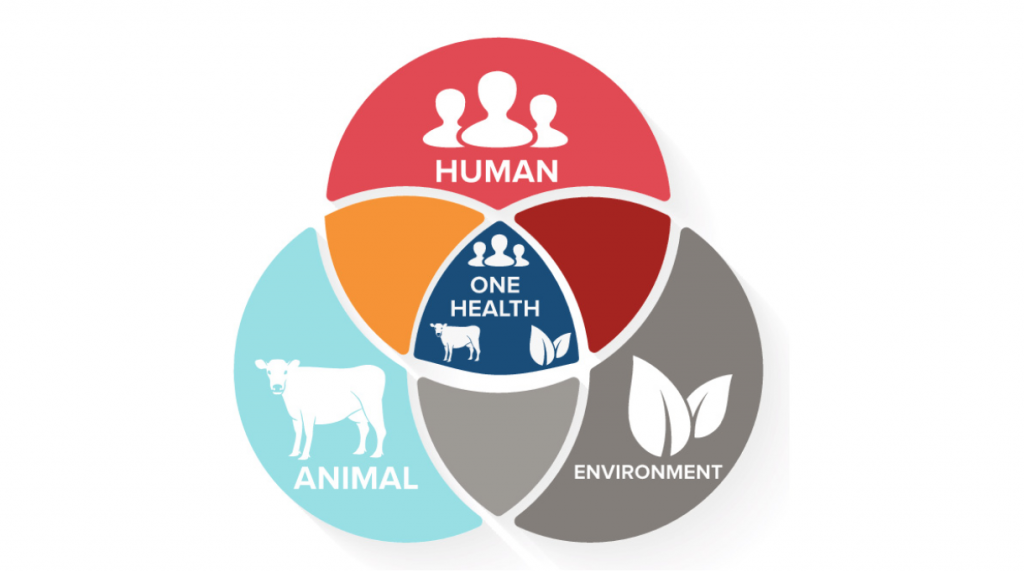 Image by Stephanie A Norman

It goes without saying that individuals, businesses and governments are integral in enacting policies and practices that adhere to the principles of One Health. If the experience of COVID-19 were to teach us anything, it is that human health is invariably connected to the health of Earth’s animals and ecosystems.

A sustainable planet should be one that is able to support the health and well-being of its inhabitants, human and non-human alike.