7 most beautiful forests in the world we need to protect 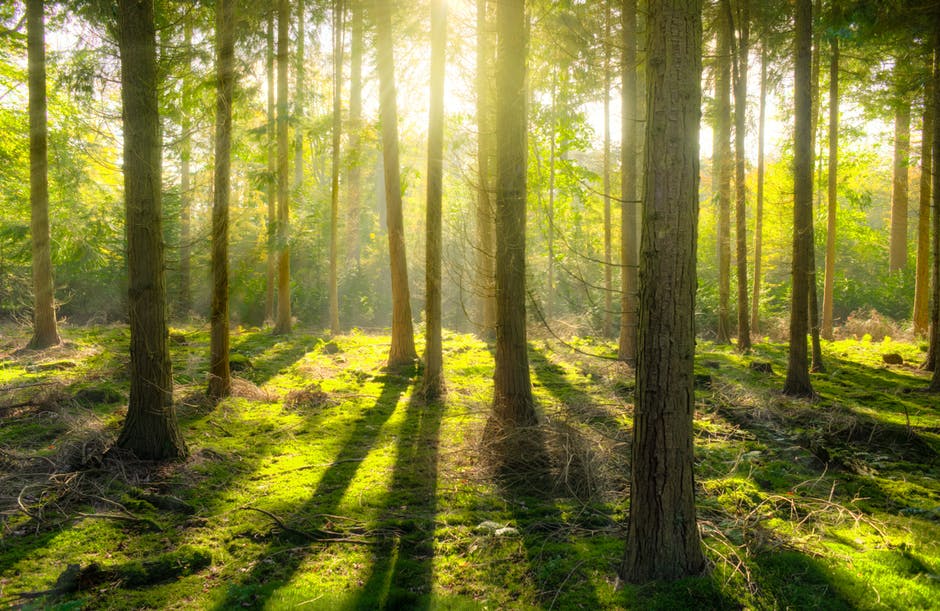 Intact forests are vitally important for mitigating climate change, maintaining water supplies, safeguarding biodiversity, and even protecting human health. Deforestation and desertification – caused by human activities and climate change – pose major challenges to sustainable development and have affected the lives and livelihoods of millions of people in the fight against poverty. Negative impacts for people and the environment are far-reaching and serious. Increased forest loss also means that, without major corrections in land use, the world will fail to meet the crucial Sustainable Development Goals (SDGs).

The International Day of Forests is held annually on 21st March to raise awareness of the importance of forests to people and the planet. With collective action now, we can address the global challenge of deforestation, achieve our targets, and ensure that the world today, and in the future, continues to enjoy all of the goods and services that forests provide.

A few interesting facts about Forests:

Below you will find 7 stunning images of forests from all over the world: 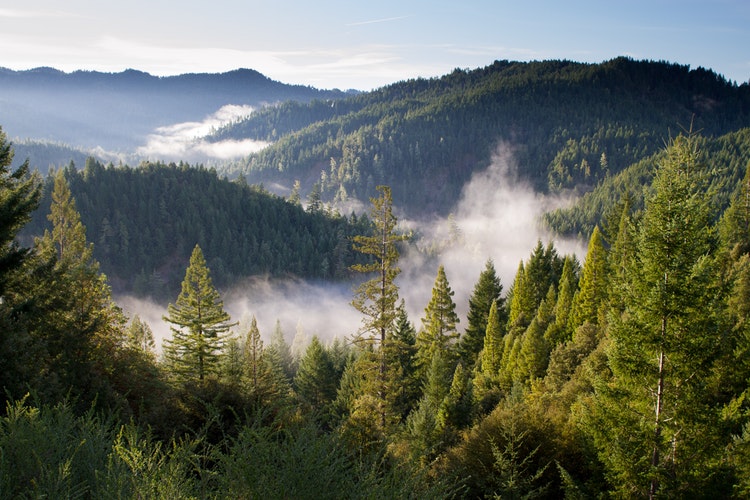 “Conservation means the wise use of the earth and its resources for the lasting good of men.” – Gifford Pinchot

Located in Southwest Washington State, the Gifford Pinchot National Forest encompasses 1,368,300 acres of forests, mountains, river valleys, waterfalls, wildernesses, and volcanoes. One of the oldest National Forests in the United States, it was named after Gifford Pinchot, an active conservationist, who was the first Chief of the Forest Service. He played a key role in developing the early principles of environmental awareness. 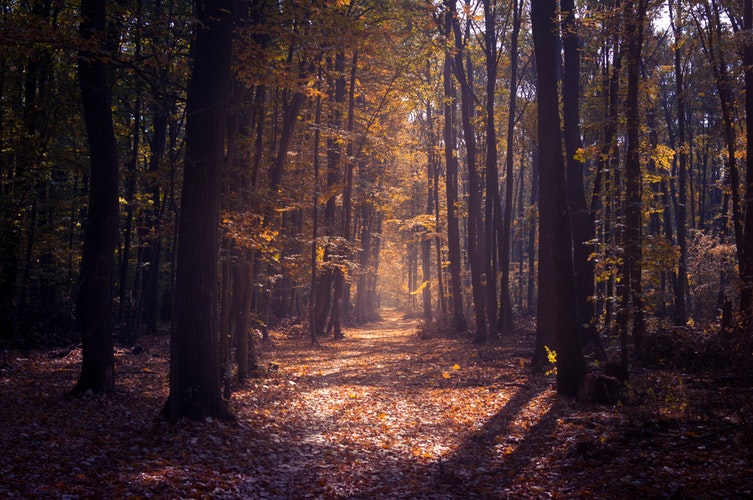 “The clearest way into the universe is through a forest wilderness.” – John Muir

Baneasa Forest is a wood in the north of Bucharest, Romania. It remains the largest green space in Bucharest covering 80,000 hectares. After the Romanian Revolution of 1989, a large portion of the area was transferred from state property back to private interests. As a consequence, Baneasa Forest become a site for real-estate development, which has resulted in the clearing of a large population of trees and woodland. “In the variety of its charms and the power of its spell, I know of no other place in the weld which can compare with it.” – Hiram Bingham

Built by the Incas around 1450, Machu Picchu stands 2,430 m above sea-level, in the middle of a tropical mountain forest. The natural setting on the eastern slopes of the Andes encompasses the upper Amazon basin with its rich diversity of flora and fauna. Consistent concerns have been expressed in recent years about ecosystem degradation through logging, firewood and commercial plant collection, poor waste management, poaching and agricultural encroachment. 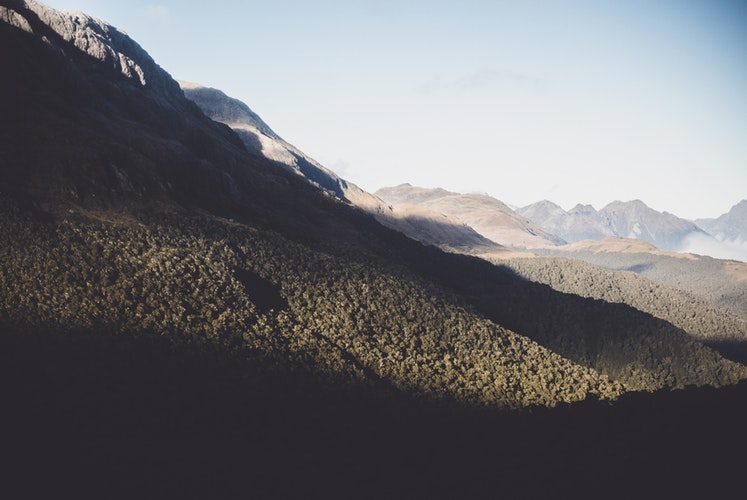 “The views of Fiordland from the air are just breathtaking. There are spectacular mountains and waterfalls absolutely everywhere.” – James Cameron

One of the most dramatic and beautiful parts of New Zealand; the power of Fiordland’s scenery never fails to enthral travellers. Established in 1952, Fiordland National Park is the largest national park in New Zealand covering over 1.2 million hectares in size, and encompasses mountain, lake, fiord and rainforest environments. 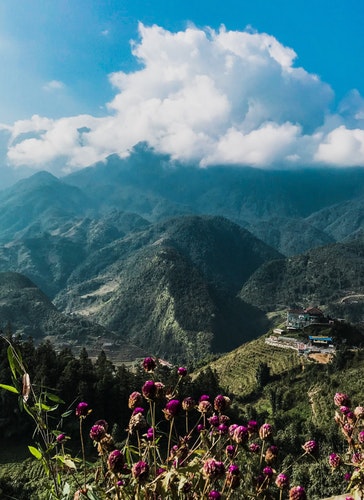 “The world’s forests are a shared stolen treasure that we must put back for our children’s future.” – Desmond Tutu

Sa Pa District is located in Lao Cai Province, north-west Vietnam and is famous both for its fine, rugged scenery and for its rich cultural diversity. The Hoàng Liên Mountains are home to a rich variety of plants, birds, mammals, amphibians, reptiles and insects, many only found in north-western Vietnam. For this reason, the Hoàng Liên Nature Reserve was made a National Park in 2006, and covers much of the mountain range to the immediate south of Sa Pa. 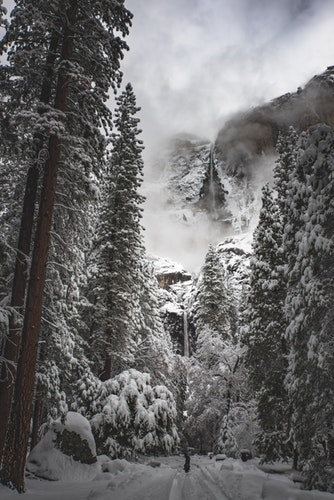 “Yosemite Valley, to me, is always a sunrise, a glitter of green and golden wonder in a vast edifice of stone and space.” – Ansel Adam

First protected in 1864, Yosemite National Park consists of a variety of waterfalls, deep valleys, grand meadows, ancient giant sequoias and a vast wilderness area. As the precedent for all future American national parks, there would be no national parks without Yosemite. Located in central California, 95 percent of the park’s 747,956 acres is classified as wilderness. 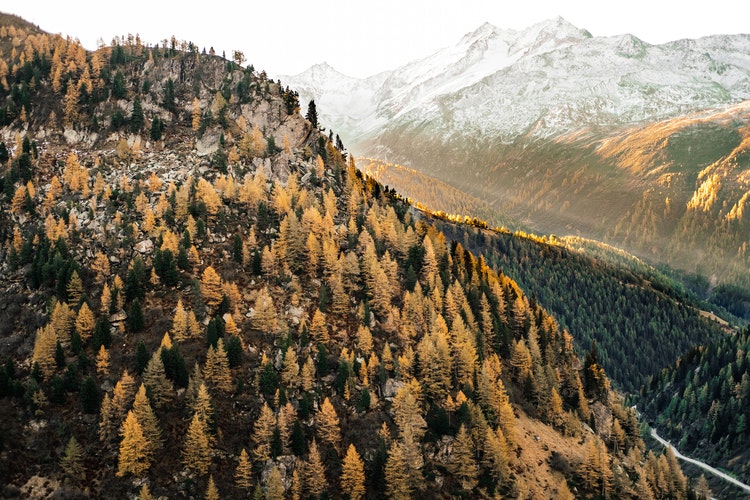 “Trees are my temple and forests are my cathedrals.” – Mikhail Gorbachev

One of the highest mountain passes of the Alps, Grimsel Pass runs through a wild, sparsely grown mountainous region marked by granite rocks, reservoir lakes, and power plants. Approaching from the North, the pass climbs up through lush forests, with wide smooth sweeping roads, this then gradually opens into a granite like valley either side, where the views begin to open up.