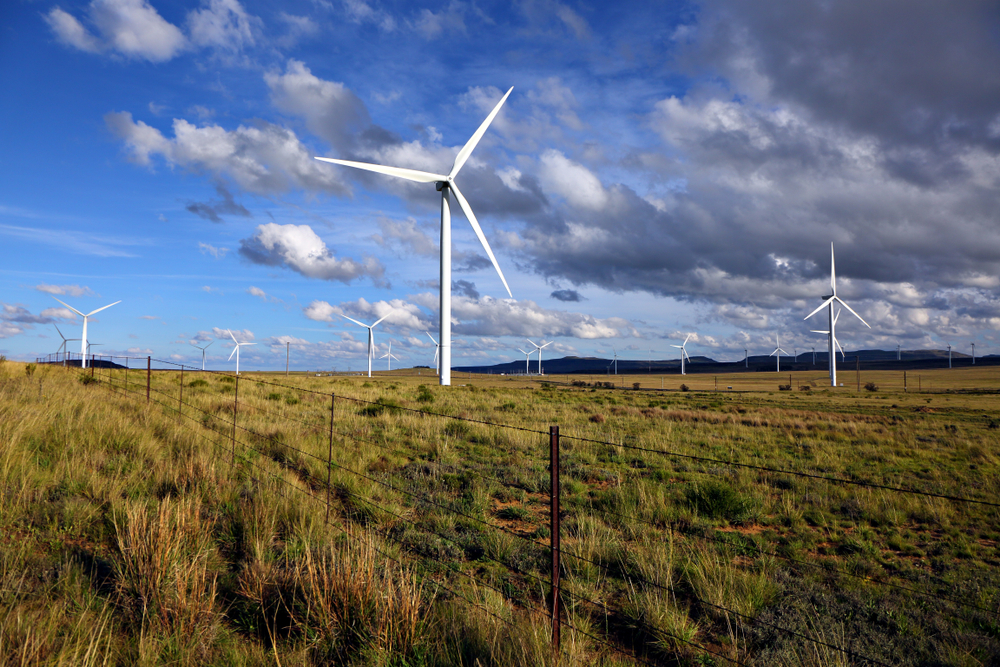 The sprawling wind farm of 365 turbines on the shores of Lake Turkana in northern Kenya was designed to boost the nation’s electricity supply by 13 percent, giving more Kenyans access at a lower cost, President Uhuru Kenyatta said at its launch.

Kenya has made great strides in renewable energy in recent years and is considered to one of the few African nations making progress toward clean power.

About 70% of the nation’s electricity comes from renewable sources such as hydropower and geothermal – more than three times the global average.

But one in four Kenyans – mostly in rural areas – does not have access to electricity. Those with power face high costs and frequent blackouts due to unreliable supplies.

“Today, we again raised the bar for the continent as we unveil Africa’s single largest wind farm,” said Kenyatta.

“Kenya is without doubt on course to be a global leader in renewable energy.”

Kenyatta, who has announced plans to move the country to 100 % green energy by 2020, said power from the $775-million wind farm would help the government reach its goals of ensuring housing, health care, jobs and food security to all citizens.

“Today marks an important milestone in the country’s steady march towards achieving self sufficiency in power production,” said Mugo Kibati, chairman of the Lake Turkana Wind Power, a private consortium that runs the plant.