Five female activists who are changing the world 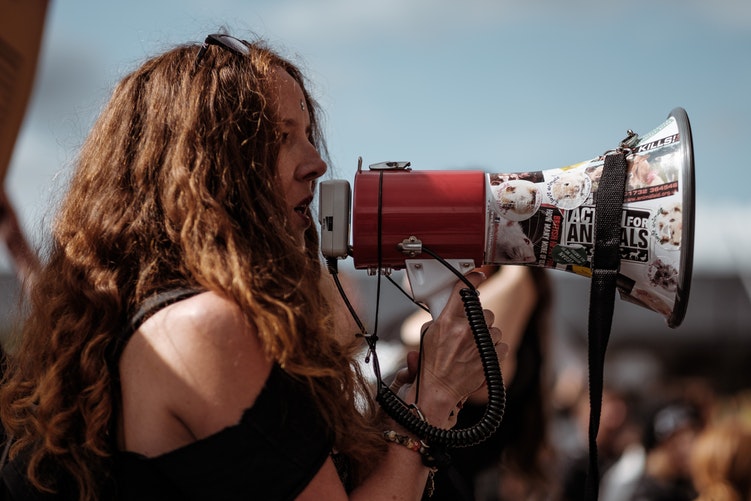 International Women’s Day (March 8) is a global day celebrating the social, economic, cultural and political achievements of women. It is a time to reflect on progress made, to call for change and to celebrate acts of courage and determination by ordinary women who have played an extraordinary role in the history of their countries and communities. The day also marks a call to action for accelerating gender parity. The International Women’s Day 2019 campaign theme of #BalanceforBetter is a call-to-action for driving gender balance across the world.

Below you will find 5 female activists who are playing their role in helping to activate meaningful change: 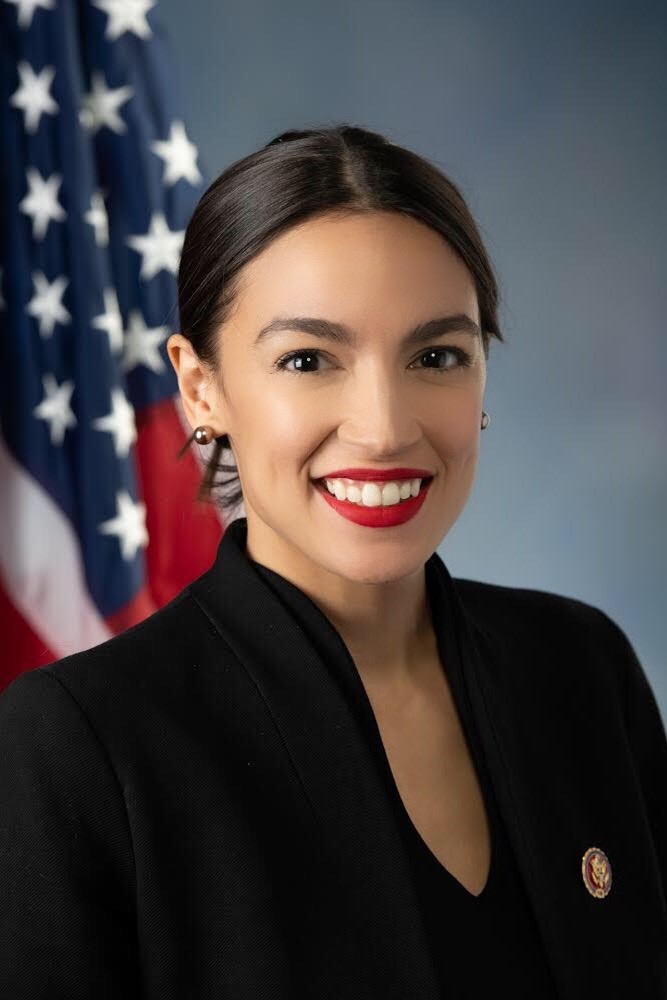 Rep. Alexandria Ocasio-Cortez was a bartender when she put together a scrappy populist campaign and shocked the political world by becoming the youngest woman to be elected to Congress at age 29. Ocasio-Cortez’s support for a Green New Deal is a great example of combing inside and outside influence from activists to advance an agenda. The aim of the proposal is to battle economic and racial injustice while also fight climate change. A huge hit on social media with over 2.1 million followers on twitter, Ocasio-Cortez is changing the face of US politics. After growing up with a political system that has proven incapable of addressing student debt, income inequality, or climate change, AOC’s message of “why wait for change to happen, when we don’t have time” is resonating with people all over the world. 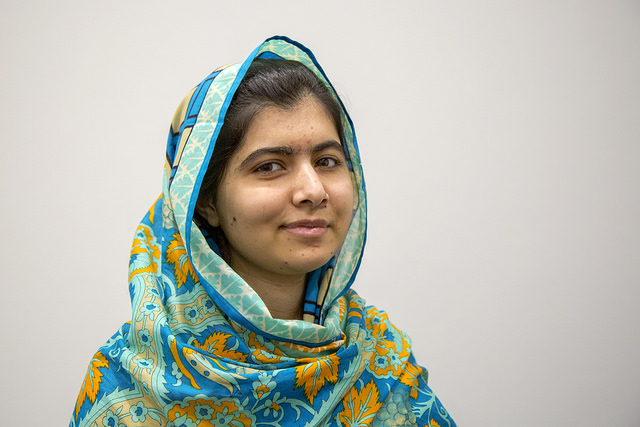 At just 15 years of age Malala Yousafzai was the victim of an assassination attempt from the Taliban on the way home from school. She was targeted for having blogged for the BBC on what life was like under the Taliban regime and for demanding that girls be allowed to receive an education. She survived the attack following a series of operations in the UK, where she still lives today. At age 17, she became the youngest person to receive the Nobel Peace Prize following her heroic struggle for girls to have the right to an education, in her home country of Pakistan and around the world. 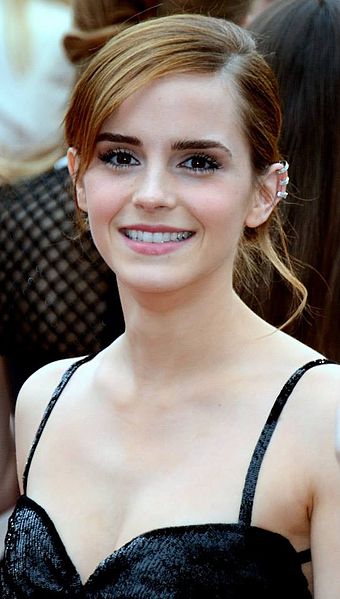 Born in Paris and brought up in Oxforshire, Emma Watson landed her first acting role in a little movie series called Harry Potter. Since then, she has used her global fame to promote social injustices all over the world. She was impressively appointed as a UN Women Goodwill Ambassador, led a campaign called #HeForShe, calling men to advocate for gender equality and helped launched the #TimesUp campaign at the Golden Globes. Watson seeks to rejuvenate the perception of feminism – to get away from the idea of ‘man-hating’, but include men in the movement of greater equality. 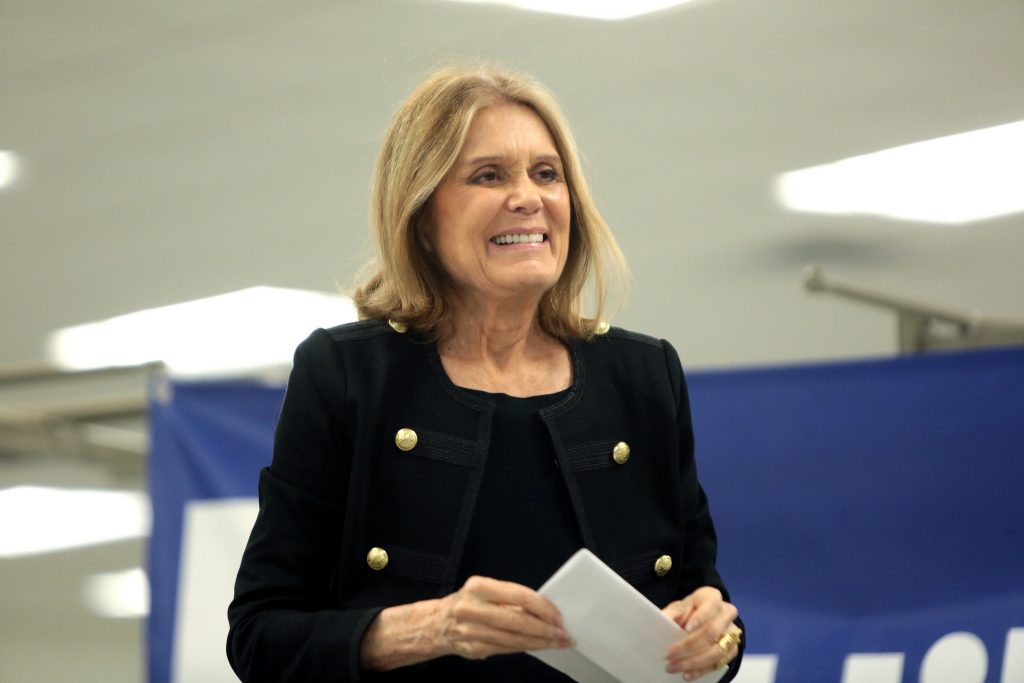 Social activist, writer, editor, and lecturer Gloria Steinem has been an vocal champion of women’s rights since the late 1960s. Ms. Steinem helped to found the Women’s Action Alliance, a pioneering national information center that specialized in nonsexist, multiracial children’s education, and the National Women’s Political Caucus, a group that continues to work to advance the numbers of pro-equality women in elected and appointed office at a national and state level. Her lifelong activism has inspired women of all ages to fight for their rights, while her writings form a lasting legacy of ideas and personal revelation that continues to inspire and inform. 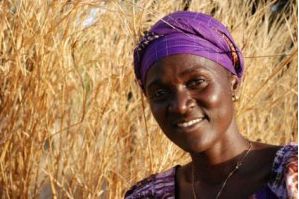 Isatou Ceesay, AKA “Queen of Recycling,” is a Gambian activist who started the recycling movement called One Plastic Bag in the Gambia. The organisation works with communities across the tiny west African state to address not only the environmental impact of unregulated waste disposal, particularly plastic, but also the empowerment of women in the male dominated society. It employs hundreds of West African women and provides them with monthly income. At the time she set up the project, back in 1998, she was met with much resistance and ridiculed. Today Ceesay works to educate citizens about recycling and reducing the amount of waste that is created.