From venomous snails to sunsetting solar panels, a look at our top stories of 2018 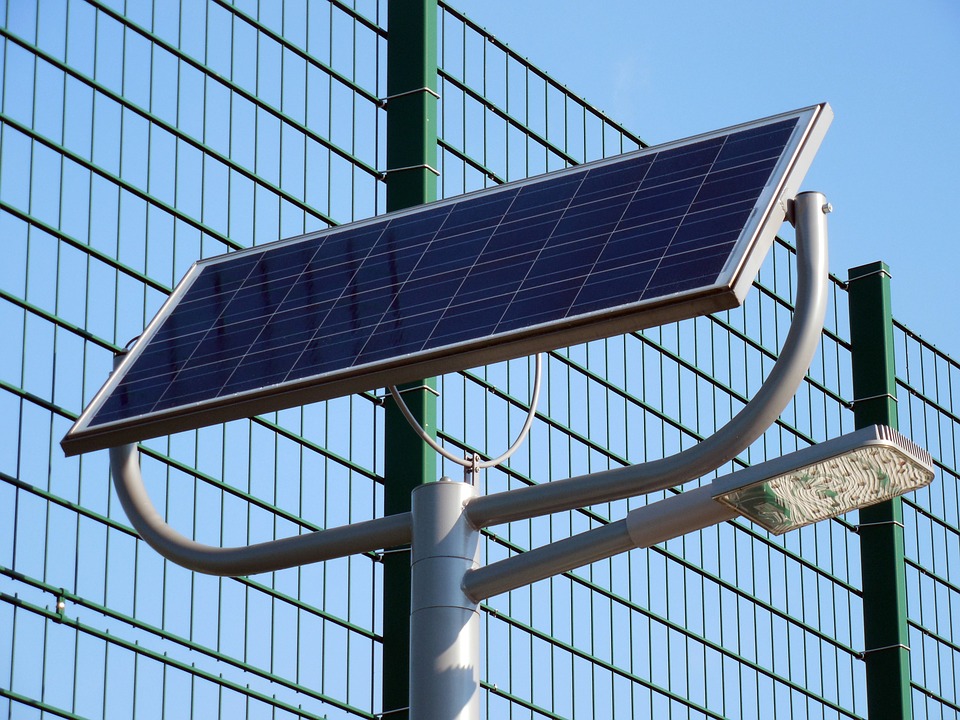 This article was originally published by Ensia and is republished with permission.

December 27, 2018 — This past year was filled with troubling environmental stories, from devastating hurricanes and deadly wildfires to the United Nations Intergovernmental Panel on Climate Change’s recent report giving the world just 12 years to make major changes or face climate devastation on a scale for which there is “no documented historic precedent.”

As daunting as these stories might be, fatalism is not a helpful response. That’s why, at Ensia, we spotlight solutions. Throughout 2018, we’ve published stories about people who are moving the needle on some of the world’s big challenges: citizen scientists working to help stem biodiversity loss, landowners pairing solar panels with food crops, advocates working to make environmental organizations more inclusive, and many others.

To mark the end of the year, we’ve compiled a list of our top stories from the last 365 days — a combination of our personal favorites and the pieces most read at Ensia in 2018:

#10: Could venomous snails be part of the solution to the opioid epidemic?

In the U.S. alone, roughly 46 people died each day in 2016 from overdosing on opioid painkillers. “Researchers across the world are searching for solutions,” writes science journalist Lindsey Konkel in this story. “In looking for safer and more effective painkillers, some now are making use of an unusual source — venomous sea snails.” The story chronicles the efforts of scientists studying snails, slugs, mussels and octopuses in order to find a better way to relieve pain — and avoid addictive painkillers in the first place.

#9: Paris is building the eco-community of the future right now. Here’s how. The Parisian neighborhood, with its naturally landscaped park ringed by energy-efficient buildings, is the focus of this informative feature by health and environmental writer Susannah Shmurak. She explains how architects, urban planners, environmental engineers and government officials have collaborated to design and build the development, which aims to help Paris meet its climate goals.What happens when you survey best practices for green design, then employ as many of them as possible in an ambitious new project? Clichy-Batignolles, a section of Paris that officials built to be “a model for sustainable urban development.”

Read all the way to the end and you’ll learn about tubes carrying trash, walls covered in plants and how the city aims to close the final gap between actual greenhouse gas emissions and the project’s ultimate goal — net zero.

#8: Insect populations are declining around the world. How worried should we be?

“Many people tend to think of animals as large, furry, likeable creatures. In reality, insects are the dominant form of animal life,” writes Ensia’s editor in chief, Mary Hoff, in this striking story. “Not only that, but insects are linchpins of the living world, carrying out numerous functions that make life possible.”

It’s unsettling, then, to read headlines about the troubling turn taken by the populations of many bees, butterflies, bugs and beetles — a downturn some have termed an insect Armageddon. The reality, Hoff finds, may be more nuanced, even if there is cause for concern. In the article, she talks to some of the world’s top insect experts about the way forward, including what you and I can do to help the tiny critters crawling, digging and flying all around us.

When people discuss the future of the global environment, population growth often comes up. This deep dive by John Vidal, former environment editor for The Guardian, profiles seven cities bracing for populations projected to top 50 million by the end of the century.

As Vidal writes, “Whether the world’s major cities develop into endless, chaotic slums, with unbreathable air, uncontrolled emissions, and impoverished populations starved of food and water, or become truly sustainable depends on economies, technology and how they respond to population growth and environmental risk.”

#6: A soil microbe saved my life

This stunning, personal story by Emily Cassidy — an environmental scientist participating in the Ensia Mentor Program — explored how medicines derived from nature can save lives. Published in November, it’s already our 7th most-read piece of the year. Cassidy’s interest in the topic began with her own cancer treatment. After realizing that key drugs used in her chemotherapy came from European bacteria and African flowers, she dug into the research, finding that “a vast number of medicines — including about half of all recently approved cancer drugs — come from plants, microbes and fungi.”

#5: How land under solar panels can contribute to food security

With the seemingly nonstop deluge of doom and gloom news, it’s always nice to hear about an environmental win. Even better: a win-win.

Solar power and food security is one such promising pairing, as independent journalist Frank Jossi explored in this piece. “Universities in the United States, Germany and elsewhere are testing the concept of ‘dual use farming,’ as some advocates call it, where crops grow below canopies of solar panels,” he writes. “They are finding they grow just fine — and, in some cases, better than crops in full sun.”

#4: U.S. Environmental groups are largely white. Here’s what some are — and some aren’t — doing about it.

Environmental problems affect everyone, but the staff rosters of environmental organizations don’t reflect that diversity — a fact that’s even more egregious when you consider that in the U.S., crises such as water pollution and climate change disproportionately affect communities of color.

But there might be hope. In this feature story, freelance science journalist Virginia Gewin looks at environmental non-profits that are “taking fundamental steps to seek out people with valuable, yet underrepresented, perspectives and skills — and ensure a welcoming environment once they arrive.”

#3: The biggest problem with e-waste? What we don’t know. Belgian refiner Umicore is increasingly tapping e-waste as a source of metals and other valuable materials. Photo courtesy of Umicore

Our third most-read story of the year put the spotlight on electronic waste, the trash left over when we toss out laptops and lamps, scanners and smartphones. A report by three organizations — the United Nations University, the International Telecommunication Union and the International Solid Waste Association — pegged e-waste at some 44.7 million metric tons (49.3 million tons) globally for 2016 alone.

And that’s just what we know. Important stats on e-waste, like where most of it ends up, remain shrouded in secrecy. But in recent years, more governments around the globe have implemented e-waste regulations, a development the report applauds while calling for better policies and reporting on where e-waste ends up.

#2: OPINION: It’s time to untame the mighty Mississippi river and stop wasting millions of dollars of sediment each year

In this opinion piece, David Muth writes about the levee system built along the Mississippi River, arguing that while it has “helped reduce flood-related problems, it also contributed to conditions that have allowed the loss of 40 percent of America’s coastal wetlands.”

Muth, who works as director of gulf restoration at the National Wildlife Federation, contends that the U.S. Army Corps of Engineers ought to build sediment diversions — “structures built into the levee system that can direct water and sediment from the Mississippi into nearby areas suffering land loss when the river is high” — to rebuild coastal wetlands.

#1: What will we do with all those solar panels when their useful life is over?

It’s a good question. Solar panels, observes journalist Nate Berg, “don’t last forever.” With that in mind, businesses and policy-makers are working on end-of-life plans for the panels, which typically last 25 to 30 years. Berg looks to the future and explores the options in our most popular story of 2018.