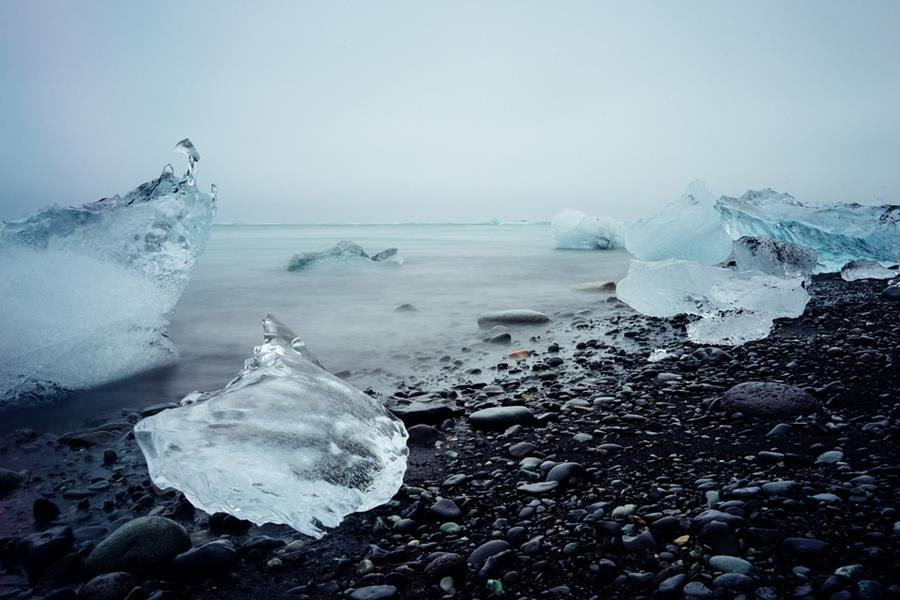 Swedish climate activist Greta Thunberg, along with other high profile campaign groups, has called for a huge international strike on September 27 to force policymakers to speed up their efforts to tackle catastrophic global warming.

Thunberg, who has inspired a global movement of ‘school strikes’, put her name to a letter calling for a week of climate action beginning September 20, culminating in an ‘earth strike’ on the 27th, in which workers are asked to leave their offices to join with young people in protest against inaction on carbon emissions.

“Let’s all step out of our comfort zones; with your neighbours, co-workers, friends, family and go out on to the streets to make our voices heard and make this a turning point in our history,” the letter reads. “During the French revolution mothers flooded the streets for their children. Today we children are fighting for ourselves, but so many of our parents are busy discussing whether our grades are good, or a new diet or what happened in the Game of Thrones finale– whilst the planet burns.”

Friday May 24 saw the largest number of climate protests yet, with thousands taking to the streets in 150 countries.

Thunberg’s campaign, which began as an individual protest outside the parliament building in Sweden, is credited with inspiring strikes and demonstrations around the world. Some have begun to have real impacts. The UK was the first major economy to declare a ‘climate crisis’ after weeks of protests, including a school strike and a sit-in by the Extinction Rebellion group in London.

Rising environmental consciousness, particularly among young people, is also starting to have an impact on politics. This week’s European elections saw a surge in support for green parties across the continent, while climate change has become a major element of the US Democratic Party primary race.

“Climate breakdown is about much more than emissions and scientific metrics – it’s about fighting for a just and sustainable world that works for all,” said Bill McKibben, founding member of the international climate pressure group 350.org.

“We have the technologies we need—the price of a solar panel has plunged 90 percent in the last decade. And we know the policies to make them work: all across the planet some version of a Green New Deal has been proposed, laws that would speedily replace fossil fuels with the power of sun and wind, along the way providing good jobs and stabilising strong local economies and support the long term health of communities that have been largely ignored.”