Good preservation can couple environment with jobs and revenue 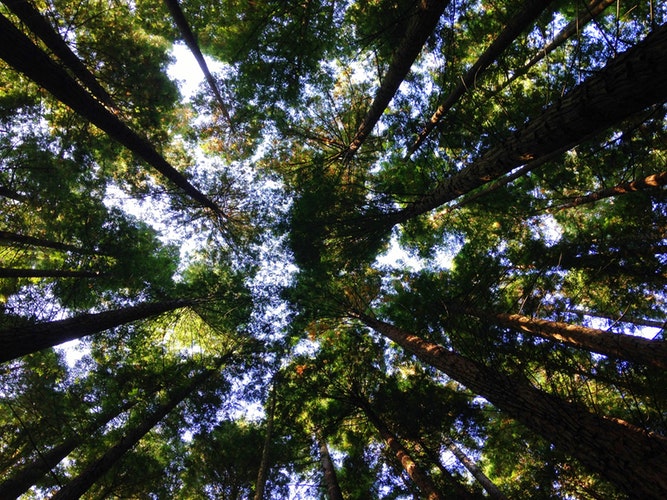 [Sharm El Sheikh, Egypt] Revenue generation is not normally associated with environmental conservation. On the contrary, the word revenue conjures up images of environmental devastation, as money is made without regard for nature and its assets.

This is where the small grants programme of the Global Environment Facility, an intergovernmental funding body, comes in. The programme offers funding for NGOs that conserve the environment while achieving economic gains. The programme celebrated its 25th anniversary, as part of the UN Biodiversity Conference held from 13-29 November. During the celebrations, GEF issued a booklet of successful programmes.

One of the stories, based in Egypt, concerns the Ras Mohammed Sanctuary, which has received funding from the GEF. The sanctuary lies at the meeting point of the Suez and Aqaba sea straits. It occupies 480 square kilometres and is home to many young Bedouins. SciDev.Net interviewed Mohammed Salem, the head of nature conservation in Egypt’s environment ministry, about how the project provides jobs while keeping the area’s environment protected.

“Indigenous people are the only guarantee for a place’s environmental diversity, as they know best about its natural resources and are most capable of its protection,” Salem said. “But, to keep them in that place, there should be jobs.”

Among the economic activities available in the sanctuary are visitor’s services, documenting environmental resources and strategic planning. “With the help of local people in the Sinai, 40 medicinal plants have been documented,” Salem said. “Although these plants have been in use for several generations, locals have learned how to take full advantage of them. They have also been trained to dry the plants and prepare them for commercial use.”

The programme has succeeded in attracting more visitors to the sanctuary, especially younger people who, Salem said, usually eschew activities popular among their elders. This, Salem pointed out, can threaten traditional knowledge relevant to protecting natural resources.

The GEF booklet includes similar success stories from different countries, including Palestine. Under the name of “Narwy”, Arabic for drawing water, the Palestinian Vision Organisation has implemented a project to support people’s income in the Al-Hashimi sanctuary, while preserving local biodiversity.<p/p>

The sanctuary is situated north-west of Ramallah and is characterised by an abundance of springs—103 at the last count. Here, the GEF helped local women to implement small projects to create organic and environmentally friendly products, including food and handmade crafts.

Morocco has also had some successes, including helping pastoralists in the Atlas mountains. According to the booklet, the Moroccan project strived to avoid the negative impacts of a government programme to settle local nomadic families. These policies led to high levels of land exploitation, as seasonal pastoral activities made way for year-round farming on the semi-arid land.

This shift rendered pastoralism endangered, even though it is the most environmentally friendly activity for the region, as land is used evenly and given breaks by wandering herds. In this case, GEF offered small grants to promote social and health care to nomads to enable them to maintain their lifestyle without losing access to health treatments and other government services.