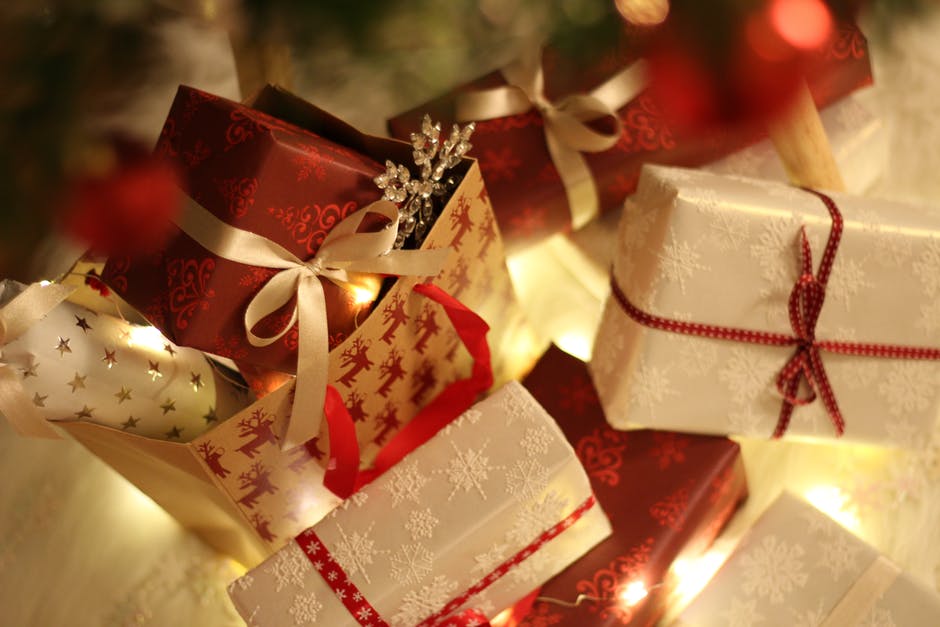 Christmas is a time of cheer – and shopping. For some, the commercialisation of this festive period – from column inches about Christmas adverts to the appearance of gifts and merchandise on shelves three months before – eats into the spirit of things. Below is an edited version of from a video in which Isabelle Szmigin, professor of marketing, and Caroline Moraes, senior lecturer in marketing, talk about the balance between giving and economics, and what the season is really here for.

Isabelle Szmigin: Last year, some estimates say that [people in the UK] spent on average around an extra £500 in December, so that’s a lot of money.

Caroline Moraes: It’s very much a part of it, because we want to show to people that we care about them and we want to show love, and we tend to do that through the things we buy.

IS: But for the high street, it’s hugely important. And for internet retailers. Estimates say somewhere between 20% and 40% of annual turnover is done over this period of really just a couple of months.

IS: Actually, the evidence shows that in terms of not overspending, it’s much better to use cash. From psychology, we know that credit cards act as a prompt to spend more money. If I’ve got, say, a £5,000 limit on my credit card, I might think “Oh, I can spend that little bit more”.

IS: The key thing about shopping online is that you can do it 24 hours a day and so convenience is a huge thing. But on the flipside, the experience of Christmas is a festive atmosphere – and so what retailers are trying to do is to get people back out on the high street so that they’ll be part of that experience.

CM: The things I remember most were not the presents but the people I was with. To me that’s the most important part of Christmas, and so in that sense I kind of wonder sometimes are we just buying too much? IS: One of the things that I sort of think about Christmas is has it got kind of like so big because actually it’s another of these things that has come over from America. Father Christmas only started wearing red when Coca-Cola put him into red. And it’s a big deal, isn’t it, the American influence?

CM: As our economies become more global, of course we’re going to be impacted by different ways of doing Christmas I suppose. But also we see Black Friday, for instance, which used to be a Friday and now it goes on for a week.

IS: The thing about Black Friday is that it definitely comes from the States and it was the first Friday after Thanksgiving. The idea was that people were already in the holiday spirit and so you could encourage them to spend.

CM: Going back to the consumer, we also need to think about the people who might not have the disposable income.

IS: Psychologically, Christmas for people that don’t have a lot of money is very, very difficult because all around you you’re seeing things, you’re seeing people enjoying themselves.

CM: We’ve been doing research looking at food poverty and we’ve been talking to a lot of food banks recently. You can look at statistics, you look at data and it’s not that we don’t have food available, it’s just that some people cannot afford to buy it. How can it be that in the UK – it’s so wealthy as a country – that you still have this level of poverty?

IS: Planning can really help people that are more constrained in terms of how much they’ve got to spend.

CM: Setting a clear budget is very important as well – making sure that you don’t go over your budget.

IS: What we really want to be thinking about is reflecting on what makes a good Christmas and how we can be responsible over Christmas.

CM: Again, it goes back to the people you’re with and how you’re spending your time with people and those people that matter to you. To me, what makes Christmas magical is being with the people I care the most about.

By Isabelle Szmigin and Caroline Moraes