Health Check: what are nightshade vegetables and are they bad for you? 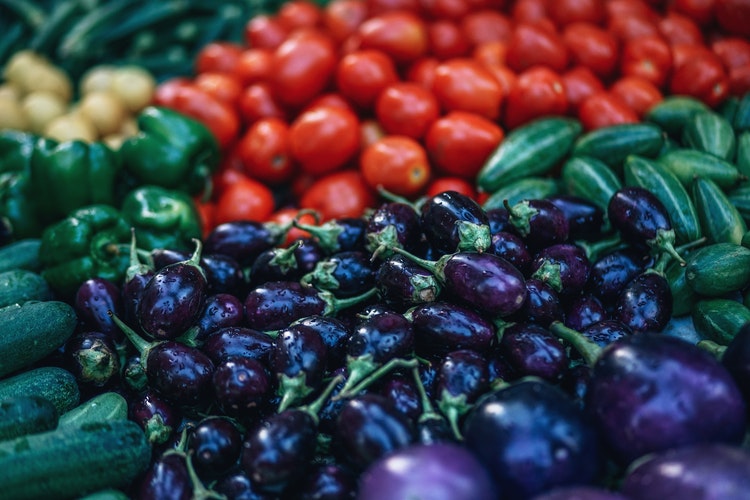 This article was originally published by The Conservation and is republished with permission.

If you get your health news from blogs such as Goop and Dr Oz, you might be led to believe a certain group of vegetables called “nightshade vegetables” are bad for you.

The theory goes that members of the plant family Solanaceae, which includes tomatoes, capsicums, chilli peppers, eggplant and potatoes, contain toxins designed to stop us from eating them, which are damaging to our health.

This idea comes from the fact that poisonous berries called “nightshade” are also in the solanaceae family. But that doesn’t mean all plants in this family are toxic, and the nutrient-rich solanaceae vegetables are the building blocks of some of the most healthy dietary patterns on the planet (such as the Mediterranean diet).

The “toxins” in these vegetables that some have claimed to be the problem are compounds called lectins. Lectins are proteins, the stuff that meat is made up of, or enzymes that exist in many foods and our bodies. They’re slightly different to the proteins in meat and muscle as they have sugars attached to them meaning they can bind cells together.

It’s thought by those who believe lectins are harmful, that they stick the cells in our body together, causing potential damage and pain, such as arthritis. However, the simple act of cooking helps to break down these lectins and the minute risk of any negative action can be easily deactivated.

The other key point is levels in foods vary, while some foods contain them in high quantities (such as kidney beans, which should be eaten cooked), quantities are very low in food we would eat raw such as tomatoes and capsicums.

But aren’t these chemicals designed to stop us eating them?

It’s sometimes thought the reason plants make lectins is to stop them being eaten, and that because of this they must cause us harm. One claim is that they cause inflammation, worsening arthritis. But in our recent review of the research there was little evidence for this.

The evidence that exists on arthritis and other forms of disease related to inflammation (including heart disease) supports the role of the Mediterranean-type diet. This is based on vegetables, including those from the solanaceae family. It’s a myth compounds plants produce to stop them being eaten are harmful to us. linh pham unsplash

Although there are no apparent benefits of lectins, and some theoretical potential of harms (cells sticking together in a test tube, or vomiting after eating raw kidney beans) these naturally occurring chemicals can be easily broken down by cooking.

So, on the plate, lectins are not an issue. And the so-called “nightshade vegetables” have numerous other reasons why they’re benefical for heath, from vitamins and minerals through to fibre and polyphenols. The key is to eat as wide a variety of fruit and vegetables as possible to maximise these health improving factors.

What’s in a name?

The favourite of health bloggers and “superfood” proponents is the goji berry. But surprise, this too belongs to the nightshade family.

Goji berries have been claimed to treat dry skin, promote longevity and even improve sexual desire. Some of these claims might be related to its historical use as a traditional Chinese treatment.

It does contain vitamins A and C, so it’s not devoid of any nutritional value. But any claims of health benefits above and beyond any other kind of berry are currently unproven.

So the message here? Don’t worry too much about which fruits or vegetables famous bloggers or TV doctors tell you to eat or not to eat. Enjoy them all, be sure to get your “two and five” serves, and store and wash them properly before you tuck in.

By Duane Mellor and Nenad Naumovski