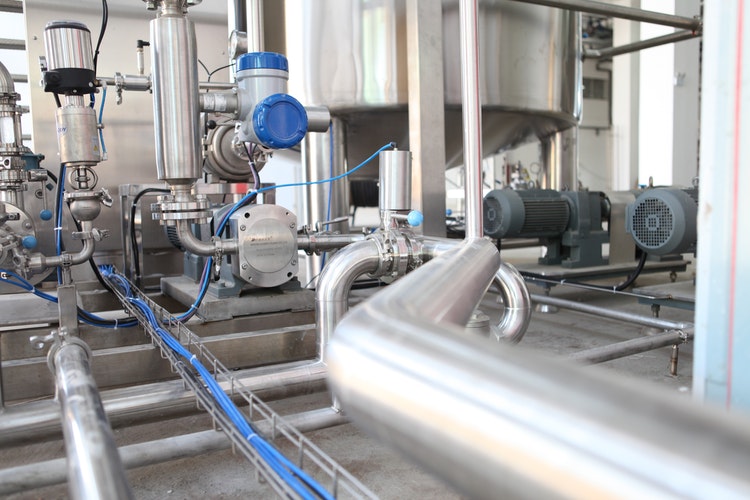 [CAIRO] The increased number of desalination plants around the world threatens the sustainable use of the technology, a study warns.

The UN-backed study, published today in the journal Science of The Total Environmentonline, cautions that the disposal of leftover brine into the sea is expensive, harms the environment and threatens the future use of sea water in desalination.

The research team, from the UN University’s Institute for Water, Environment and Health at Wageningen University, The Netherlands, and the Gwangju Institute of Science and Technology, Republic of Korea, produced the new estimates by analysing the latest data to come up with what they say is the most comprehensive study of leftover brine to date.

“We are currently focused on manufacturing desalination technologies locally. After that, we will definitely give the issue more concern,”

Manzoor Qadir, a researcher at the United Nations University Institute, and one of the study’s authors, told SciDev.Net that he believes the study will raise awareness about the risks of brine production, and potentially lead to more effective management to maintain the benefits of desalination. “We see governments in water-scarce countries mainly look at the supply side of providing desalinated water,” he says.

Almost half the world’s current production of desalinised water lies in the Middle East and North Africa (MENA) region, at 48 per cent of the global total. The major producer, the Kingdom of Saudi Arabia, produces 15.5 per cent, followed by the United Arab Emirates at 10.1 per cent and then Kuwait at 3.7 per cent.

The region with the second-largest share of global desalinisation operations is East Asia and Pacific region, which produces 18.4 per cent, followed by North America (11.9 per cent), China (7.5 per cent) and the United States (11.2 per cent).

These figures correspond to the amount of leftover brine. According to the study, 55 per cent of the brine produced globally can be found in four countries: Saudi Arabia (22 per cent), the United Arab Emirates (20.2 per cent), Kuwait (6.6 per cent) and Qatar (5.8 per cent).

Four in five desalination plants are located 10 kilometres from the coastline, and the brine they produce is disposed directly into the marine environment. This poses a high risk to marine ecosystems, according to the authors, because brine significantly increases water salinity and pollutes water with toxic elements such as copper and chlorine.

Among the suggested solutions is using brine in aquaculture and the irrigation of plants that tolerate high salinity conditions. One economic opportunity noted in the study is the recovery of minerals from brine ‒ such as sodium, magnesium, calcium, potassium, and lithium ‒ which can be exploited for agricultural or industrial use.

Qadir says there are some good examples of such strategies. The International Center for Biosaline Agriculture (ICBA), for example, has succeeded in using brine for aquaculture to increase fish biomass by 300 per cent.

Brine has also been successfully used to cultivate Spirulina and irrigate salt-tolerant shrubs and crops, although this method could not prevent land salinisation.

Qadir believes that saline environments and water supplies need continuous monitoring and management. One example is a project implemented by the U.S. Salinity Lab, which manages salts and minerals and monitors soil through a system of sensors.

Lyra noted that in one of ICBA’s projects, using saline water in aquaculture promoted the growth of the flowering plant Salicornia, which ‒ through the increased availability of nutrients from the plants ‒ led to an increase in the weight of Tilapia fish from 50 to 600 grams over a period of five months, twice as fast the 10 months previously needed.

Countries without experience in desalination, such as Egypt, currently do not consider these solutions, focusing instead on setting up the technology for fresh water production.

Mohammed Al-Sayed, a researcher at Egypt’s Desalination Research Center of Excellence and the Desert Research Center (DRC), told SciDev.Net that awareness of the problem exists. “However, we are currently focused on manufacturing desalination technologies locally. After that, we will definitely give the issue more concern,” he says.

The few desalination plants that currently operate in Egypt depend on imported technologies. Although they discharge brine into the sea, they also disperse brine into larger areas to avoid significant impacts on marine life.

Al-Sayed describes this as a temporary solution ‒ in time, he says, the brine will increase the salinity of sea water ‒ so it’s crucial to find a more permanent solution.