The next African megacity could be engineered by women 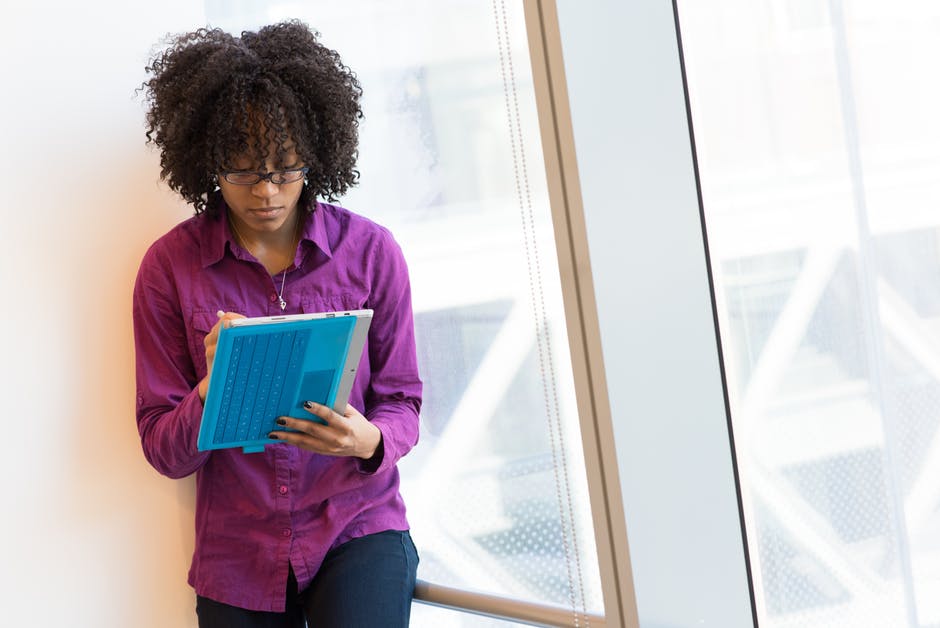 This article was originally published by News Deeply and is republished with permission.

As Tanzania seeks to decongest Africa’s fastest growing city, more women are stepping up to become registered as professional engineers.

DAR ES SALAAM, TANZANIA – From her desk, Zanura Miraji has a view of the gateway to the center of Tanzania’s most populous city. Beneath her, cars become snared in traffic jams, while motorcycles zigzag between them and commuters struggle to squeeze onto the city’s rapid buses.

But Miraji’s eyes are fixed on her computer screen. An intern at a consulting engineering firm, the 27-year-old electrical engineer is focused on designing sockets and wiring for a new office building. Finding this job was not easy, she says.

“It was difficult to find training as an engineer and employers would ask: ‘Can this one really work? She is a woman,’” she says.

But those attitudes are changing. Miraji is among the 441 women who have received a monthly grant and mentoring through the Structured Engineers Apprenticeship Program (SEAP) to complete their training as engineers.

Tanzania’s Engineering Registration Board (ERB) initiated the program in 2003, and to boost the number of female engineers launched the Female Engineers Capacity-Building Program, with funding from the Norwegian government, in 2010. Since then, the proportion of female engineers in Tanzania has more than doubled, from 4 percent of professionals to 9 percent.

ERB officials say the monthly allowance they provide makes it possible for women to finish their training and qualify for jobs while still supporting their families. This has a knock-on effect for the economy as a whole.

“When the women are registered as engineers, they go to work in the government or private companies, and many get higher positions. They help the economy of the country,” says Benedict Mukama, ERB’s assistant registrar.

According to a report published by the Royal Academy of Engineering in London, there’s a strong link between a country’s engineering capacity and its economic development. With qualified engineers to design not only bridges and roads but also digital infrastructure, the productivity of a country will increase, it states.

While the report does not document a direct link between female engineers and economic development, it notes that sub-Saharan African countries could boost their engineering sector by employing more female engineers.

This growing workforce of female engineers will be vital in the demand for innovative solutions as Africa embraces 21st-century planning philosophies, says Katrine Vestbostad, supervising the SEAP program as energy counsellor at the Norwegian embassy in Dar es Salaam.

“We can see that many women are interested in and capable of becoming engineers and that can feed directly into the industrialization agenda of Tanzania. In general, a diverse group of people could come up with new ideas,” Vestbostad says.

Hema Vallabh, cofounder of the South African organization WomEng, believes that, in the coming decades of Africa’s infrastructural change, women could play a vital part in creating a new future for the continent.

“Now, with a new generation, there’s a chance that the narrative on women in science will change. And we see that women go into professions that contribute to building the nation. So if you start including people in the economy, more people will also contribute,” she says.

Female engineers make a unique contribution to city planning, as they bring inclusive solutions to the table, believes Vallabh.

“Women in the developing world give more attention to communities. So women have the brains and the people factor. Women make engineering human,” she says.

This kind of input could be vital in Dar es Salaam, cited as the fastest-growing city in Africa. Apartment buildings are shooting up, forever altering the skyline, and the city’s first flyover, intended to tackle traffic congestion, is expected to open in September. More infrastructure projects are still on the drawing board – including an ambitious plan to build East Africa’s largest port north of the city.

Divina Kaombe, a lecturer in the University of Dar es Salaam’s department of engineering, is certain that female engineers will create a more sustainable force of technicians.

“If you look at economic sustainability, you need to have enough engineers, because otherwise you have to hire expatriates. And being a woman and a mother, you can easily encourage your children to go through a technical course, because you’ve done it yourself. It creates sustainability,” she says.

It’s a sentiment embodied by Estersia Manjira, 30, already registered as a civil engineer and supervisor of the construction of a sea wall along Dar es Salaam’s coastline.

“When you’re an engineer, you’re a leader. In the industry, people need someone who can deliver and once you do that, women and men are treated equally,” Manjira says.