Satellites to safety apps: 10 new uses of technology to help people in 2018 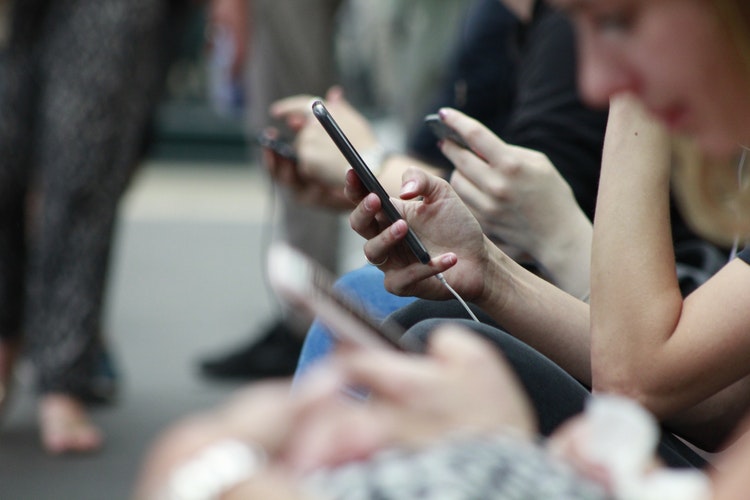 Here are 10 new uses of technology in the past year:

A one-month-old baby in Vanuatu in December became the first person in the world to be immunized with a vaccine delivered by a commercial drone. The delivery to the Pacific island nation was a “big leap for global health” which could help save lives in other far-flung regions, said U.N. children agency UNICEF.

Thailand turned to satellites to combat forced labour in its multi-billion dollar fishing industry after the European Union threatened to ban fish exports. Using satellite data, authorities can pinpoint the location of ships at sea for a long time, potentially indicating enslavement.

An app which helps farmers identify pests and diseases won the first Africa-wide hackathon aimed at finding solutions to hunger. The AgriPredict app forecasts the probability of pest invasions, including the voracious fall armyworm, which eats crops and has wreaked havoc in sub-Saharan Africa and India.

New apps in India are helping women stay safe in public spaces by making it easier for them to report harassment and seek help. Apps like Safecity enable women to flag harassment prone areas to the police and transport department so they can increase patrols and review lighting.

Indian states are using drones and satellites to map informal settlements in a bid to speed up the delivery of essential services and land rights for slum dwellers. With about a third of the world’s urban population living in slums, experts say identifying and monitoring these areas is key to securing land tenure and improving facilities for the world’s most vulnerable.

A new machine that converts plastic waste into diesel and petrol could help curb pollution and provide fuel for remote communities in developing countries, according to French actor Samuel Le Bihan, who helped design the machine. He said the idea was to encourage the collection of waste before it ends up in the oceans with a machine that fits in a shipping container and can create an income.

A new virtual reality training programme launched by U.S. training firm Vantage Point teaches employees how to react when they witness inappropriate behaviour and harassment in the workplace through a series of simulated meetings.

Moldova became the first country in the world in 2018 to trial using blockchain to tackle human trafficking. U.S. software company ConsenSys, which won a U.N. competition in March, designed a blockchain system that scans the eyes and fingerprints of children attempting to cross the border and asks their legal guardians for approval. Any attempt to take a child abroad without permission is permanently recorded on a database.

Mobile phone technology is helping farmers in Kenya detect poor quality and uncertified seeds to help boosting their climate-change hit harvests. The Kenya Seed Company started placing stickers inside bags of seed with a scratch-off code, which farmers can send in via text message to immediately find out whether the content matches the description on the label.