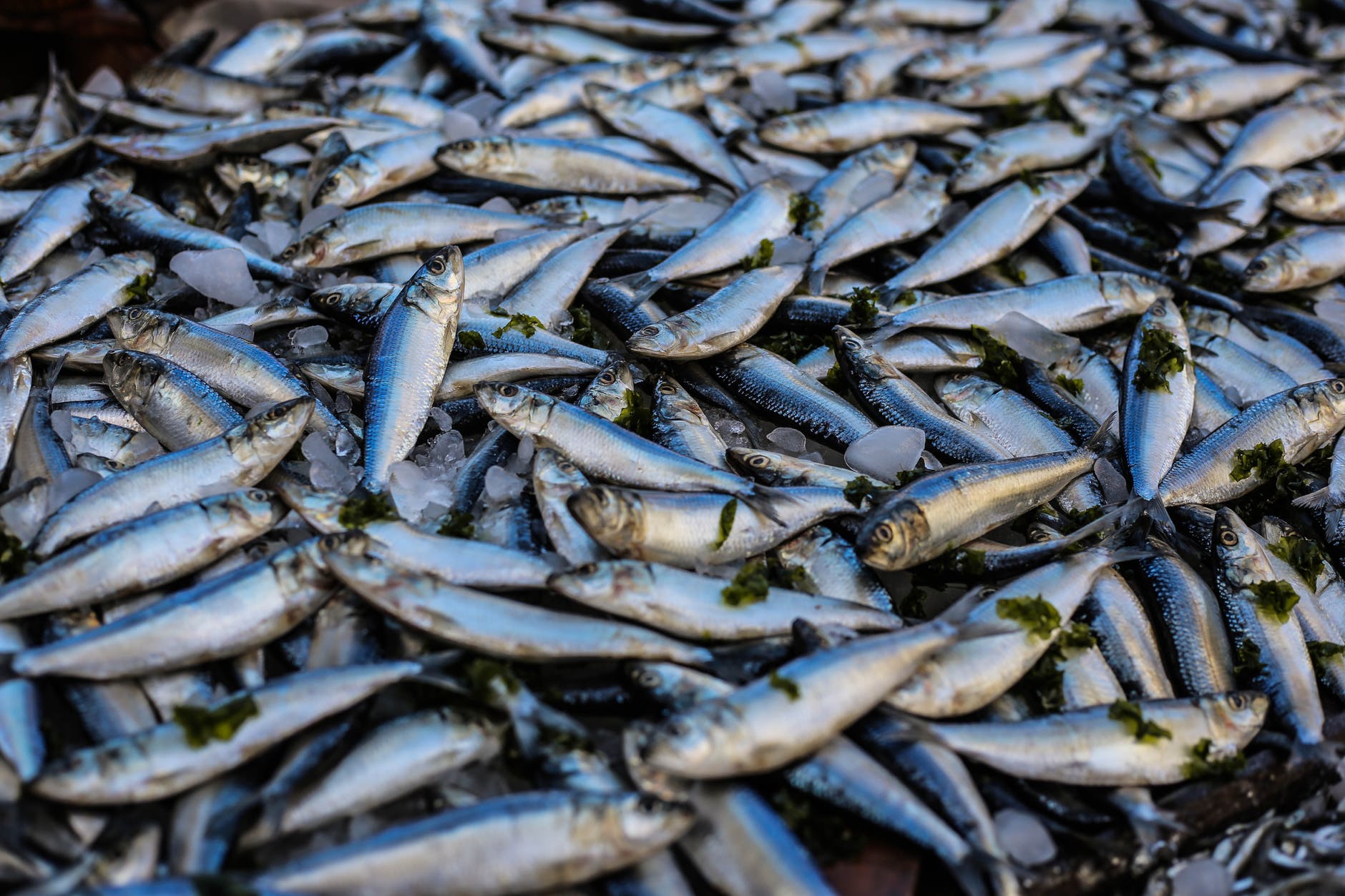 This article was originally published by Chinadialogue Ocean and is republished with permission.

In this exclusive video, we look at how growing demand for fishmeal, especially from China, is affecting local people in the Gambia

Inspired by the theme of this year’s World Ocean Day, this video focuses on the women of Gunjur in the Gambia, where a controversial Chinese fishmeal factory opened in 2016:

In West Africa, small pelagic fish such as sardinella and bonga are a vital source of affordable protein, not just along the coast, but also inland. In Senegal and the Gambia in particular, fish accounts for well over half of the animal protein consumed (70% in Senegal and over half in the Gambia). Fishing and its related activities, mostly small-scale and artisanal in nature, are also the main source of income for at least 600,000 people in Senegal and 200,000 in the Gambia.

Women are central to this traditional industry – while it’s usually the men who go out to sea, it’s the women who handle the fish once landed, buying wholesale to sell fresh in nearby markets or to process by smoking or salting.

But overfishing is now posing a significant threat to these livelihoods as well as to food security across the region.

Over the past 25 years, catches of small pelagic species off the West African coast have more than doubled. In great part, this increase has been the result of growing global demand for fishmeal, which is made by grinding up wild-caught species and predominantly used to feed higher-value farmed fish.

A recent Greenpeace report lists a total of 50 fishmeal factories in Mauritania, Senegal and the Gambia, 40 of which are currently active. Most of these factories are newly established – in Mauritania, where the majority are located, there were only six in 2010.

These factories buy in bulk from local fishermen, which encourages them to catch more while denying local women access to the fish. The factories also commission locally flagged trawlers to fish for them, ensuring larger catches and a more reliable supply.

The result, according to the UN Food and Agriculture Organisation, is that pelagic species in the region are now overexploited. On the ground, local fishers say their catches are in decline and they’re having to go further afield to find fish. This has driven up prices, making fish less affordable and threatening malnutrition, especially in children.

Fishmeal from the region is exported to many places, including other African countries and the European Union, but China has recently become an increasingly significant player. It is by far the world’s largest importer of fishmeal, the result of significant growth in the country’s aquaculture industry (China is now the world’s largest aquaculture producer, accounting for up to 40% of global output, an increase of 30-35% since 1980. This is in line with global growth – aquaculture now provides more fish for human consumption than wild-caught.).

Most of China’s fishmeal imports come from Peru, but growing prices have encouraged Chinese companies to look elsewhere. West Africa still only provides a small proportion of its imports. But according to Greenpeace, over 40% of Mauritania’s exports of fishmeal went to China in 2018 compared to 0% in 2014. And in the Gambia, all three of its fishmeal factories are Chinese.

Compared to Mauritania and Senegal, the Gambia has a very short coastline so the presence of three Chinese fishmeal factories is having a significant impact.

One of these factories, the Golden Lead, is based in Gunjur, a top landing site for ocean fisheries in the Gambia.

While everyone in Gunjur has been affected by the decline in fish populations and rising prices, the men have arguably fared better than the women. This is because the men can sell the fish they catch to the factory. Out-competed, the women are left with less fish to process and sell in the markets, and less fish to feed their families. As our video shows, their worries for the future are well founded.