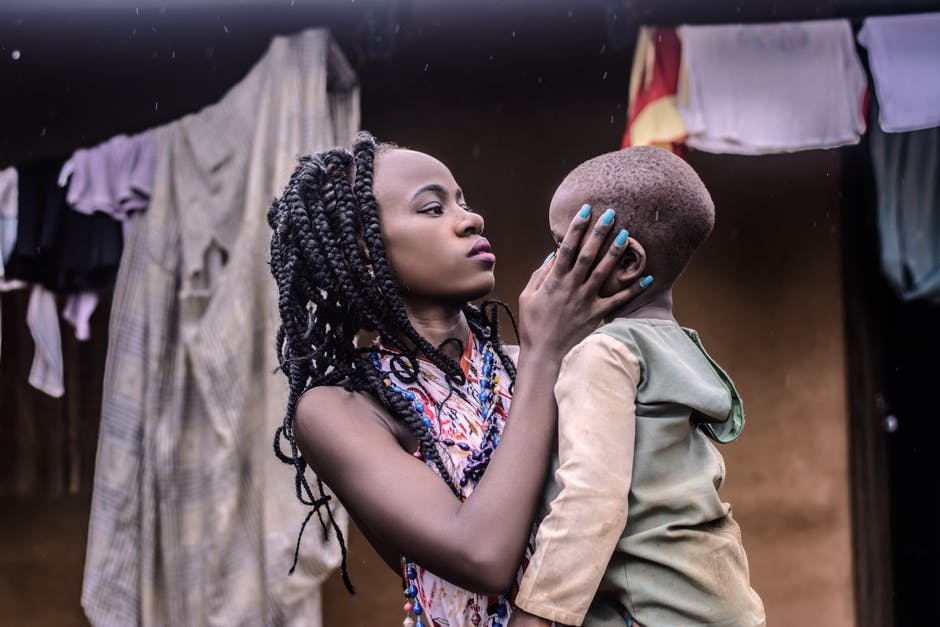 “Our dependence on fossil fuels amounts to global pyromania, and the only fire extinguisher we have at our disposal is renewable energy.” – Hermann Scheer

From Morocco to South Africa, millions of people are gaining access to electricity for the first time as countries in Africa turn to solar, wind and hydropower projects to boost generation capacity. Switching to renewable energy can help meet this rising demand and drive Africa’s rapid economic growth without adding to global climate risks. An energy deficit has effectively stunted Africa’s development, with an estimated 70 percent of people in sub-Saharan Africans without reliable access to electricity. Tapping into Africa’s renewable energy potential would put the continent on the right path to achieve the SDGs.

Here we have listed 5 African countries that are switching to renewable energy: Kenya is the global leader in the number of solar power systems installed per capita. More Kenyans are turning to solar power every year rather than making connections to the country’s electric grid. The reason for this is the high connectivity costs and the fact that there is an abundance of solar power in Kenya. 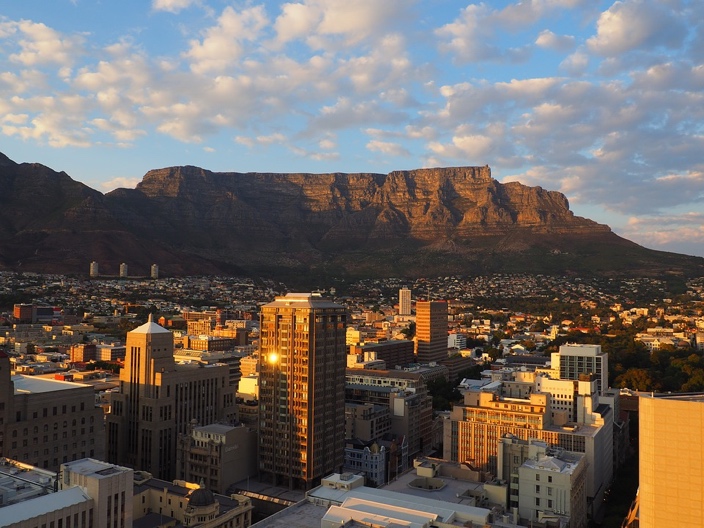 Since 2010, South Africa has had one of the world’s fastest growth rates for renewable energy investment. $10.7 billion has already been invested in the South African economy with another $4.7 billion to be invested over the next three to five years when construction of 27 renewable power projects signed in April, will commence. Despite being a hydrocarbon-rich nation, Algeria is making a change to harness its renewable energy potential. The country’s renewable energy program is one of the most progressive in the MENA region and the government is making all-out efforts to secure investments and reliable technology partners for ongoing and upcoming projects. 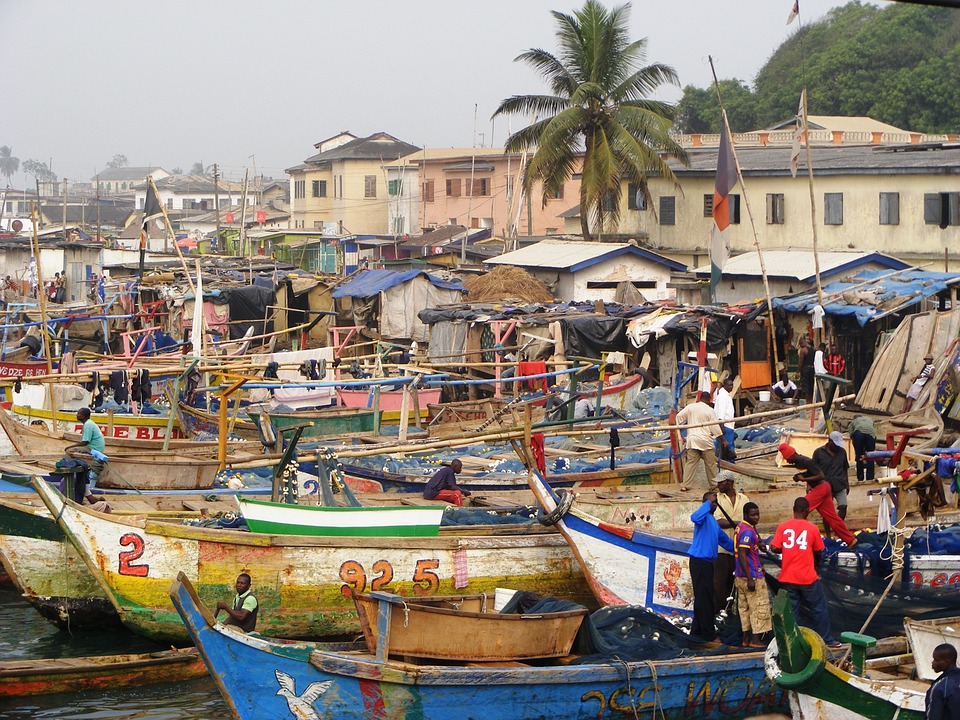 Ghana aspires to industrialise and provide economic opportunities for its growing population of 28.2 million. The nation is looking to diversify its power resources, as its current reliance on hydropower makes it particularly vulnerable to droughts. In an effort to improve its national electric grid, the country implemented a National Electrification Scheme to provide universal access to electricity by the year 2020. 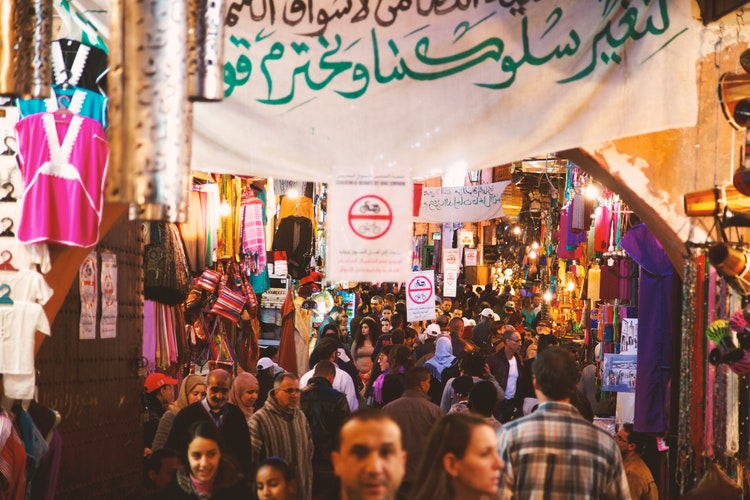 In 2015, 34 percent of the country’s energy supply was provided by renewable energy (PDF), with solar representing 2 percent of this. Morocco is a country with sunshine up to 350 days a year, so it has wisely decided to invest heavily in solar powered energy production. The first phase of the world’s biggest concentrated solar plant recently opened in Morocco and in combination with their wind and hydro production facilities, is predicted to produce enough energy for more than one million Moroccan households by 2020.

Join us at RBF Africa 2018 under the theme ‘Transforming Africa’s Development through Innovation, Youth and Technology’ to learn and discuss about what can be collectively done to accelerate development rate, address inequalities, improve energy access, food security and new ways to create fair and decent employment in Africa.