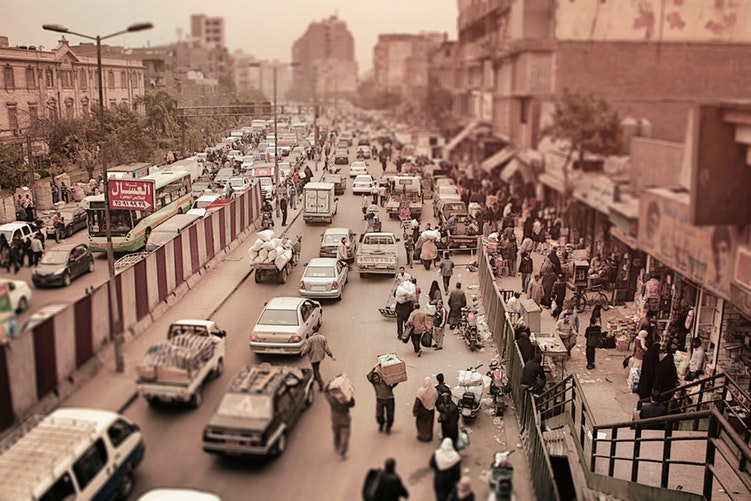 “If wealth was the inevitable result of hard work and enterprise, every woman in Africa would be a millionaire.”– George Monbiot

Africa’s population of roughly 1.1 billion is expected to double by 2050. More than 80% of that growth will occur in cities. The result of this unprecedented urban transition depends on what the next generation of Africa’s political, business and civic leaders do to cope with this fast changing landscape. Policy choices and actions can transform the population of a nation into a healthy, educated, empowered labor force that can contribute to real and sustained economic growth that lifts people out of poverty.

Below you will find a list of 6 African cities with the highest population growth: 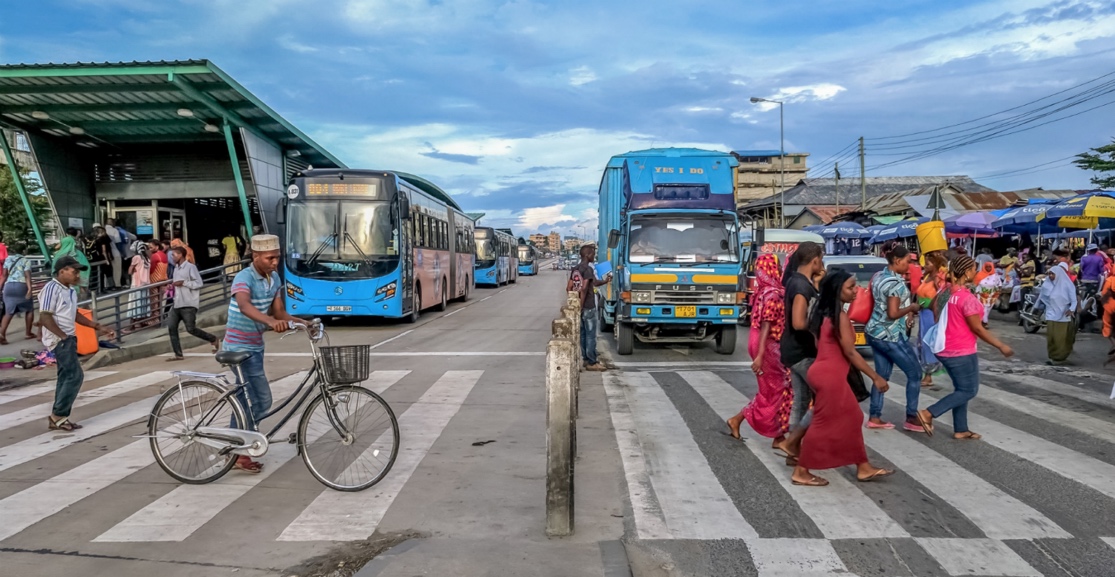 Dar es Salaam, Tanzania’s largest city and the country’s trading hub, will outpace all other African cities in growth between 2010 and 2025. 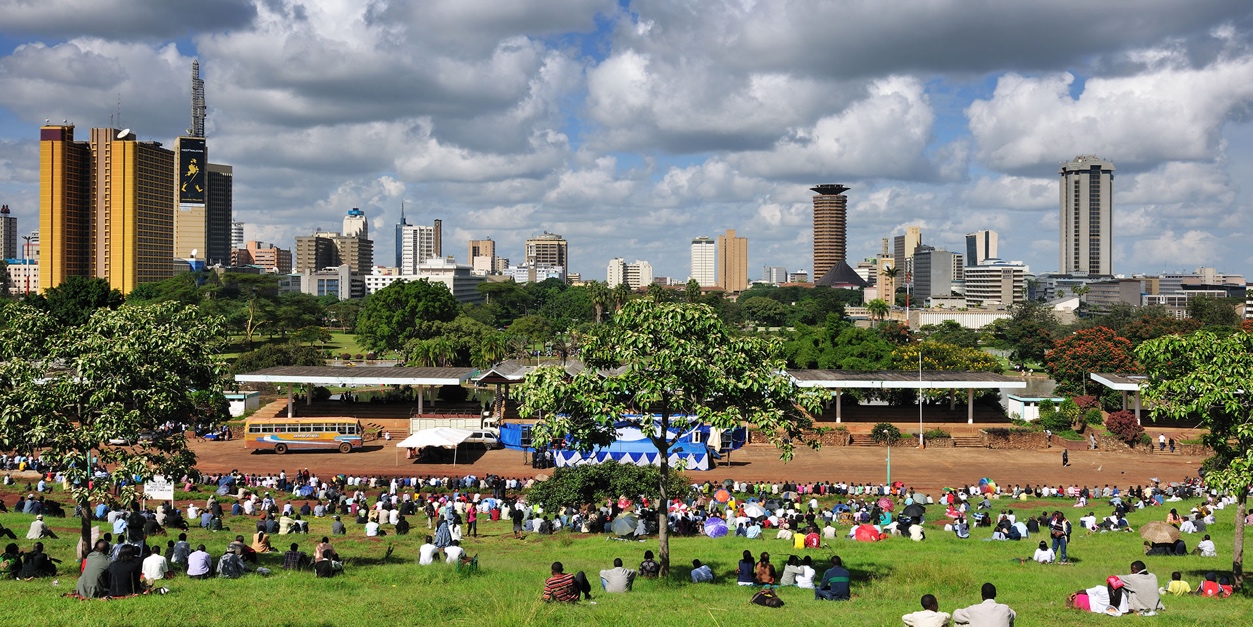 Nairobi, the capital city of Kenya, is growing by 500,000 people a year due to rapid urbanisation.

Kenya needs to build two million affordable city homes to meet its housing deficit and stem the growth of its sprawling slums, already home to six out of 10 urban households. The population of Nairobi was recorded as 3,523,000 in 2010 and is expected to reach 6,246,000 by 2025.

3. Kinshasa, Democratic Republic of the Congo 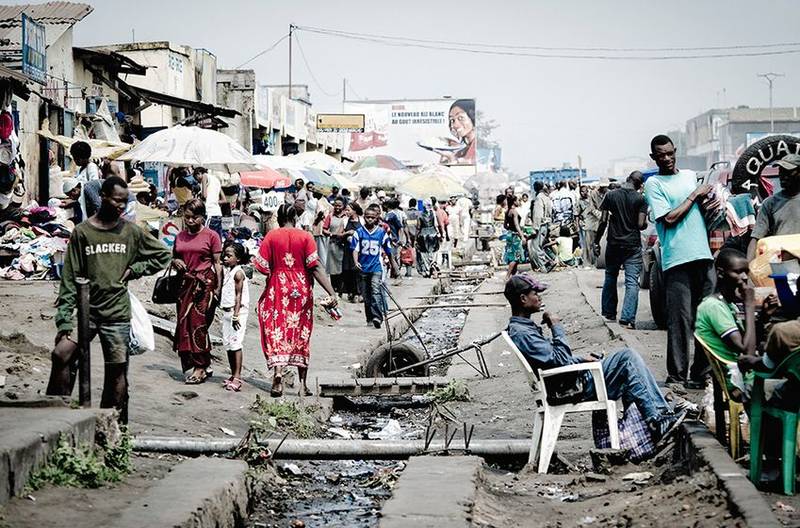 Every year, 390,000 people pour into Kinshasa to escape war and poverty, but also to study or to follow a dream – the equivalent of a mid-sized city.

Luanda is Angola’s capital and the country’s largest city at over 6.9 million, while the average age of the population is just 20.6 years.

Among major world capitals, Luanda in recent years has gained a reputation as among the most expensive cities to live in. The city’s seaport is a gateway to export petroleum, diamonds, iron ore, and fish products. The population is expected to reach 8,077,000 by 2025. 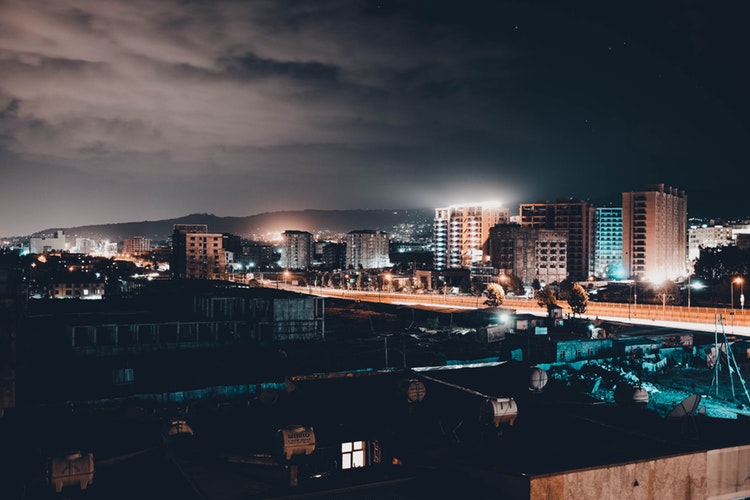 Almost one-quarter of all people in Ethiopia that live in urban areas live in the capital city Addis Ababa.

Situated in the Horn of Africa, Ethiopia trails only to Nigeria for having the highest African population. With the population set to grow from 2,930,000 in 2010 to 4,757,000 in 2025, Addis Ababa will be the largest city in the world located in a landlocked country. 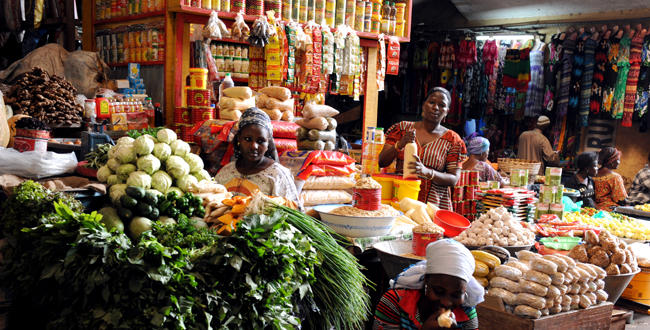 Abidjan, the most populous city in French-speaking West Africa, is the economic capital of Côte d’Ivoire.

Regarded as the West African cultural hub, Abidjan is constantly growing and is characterized by high industrialization and urbanization. The economic opportunities available here are appealing to people living in undeveloped, rural areas and will cause the population to rise from 4.13 million in 2010 to 6.32 million in 2025.

Join us at RBF Africa 2018 under the theme ‘Transforming Africa’s Development through Innovation, Youth and Technology’ to learn and discuss about what can be collectively done to accelerate development rate, address inequalities, improve energy access, food security and new ways to create fair and decent employment in Africa.