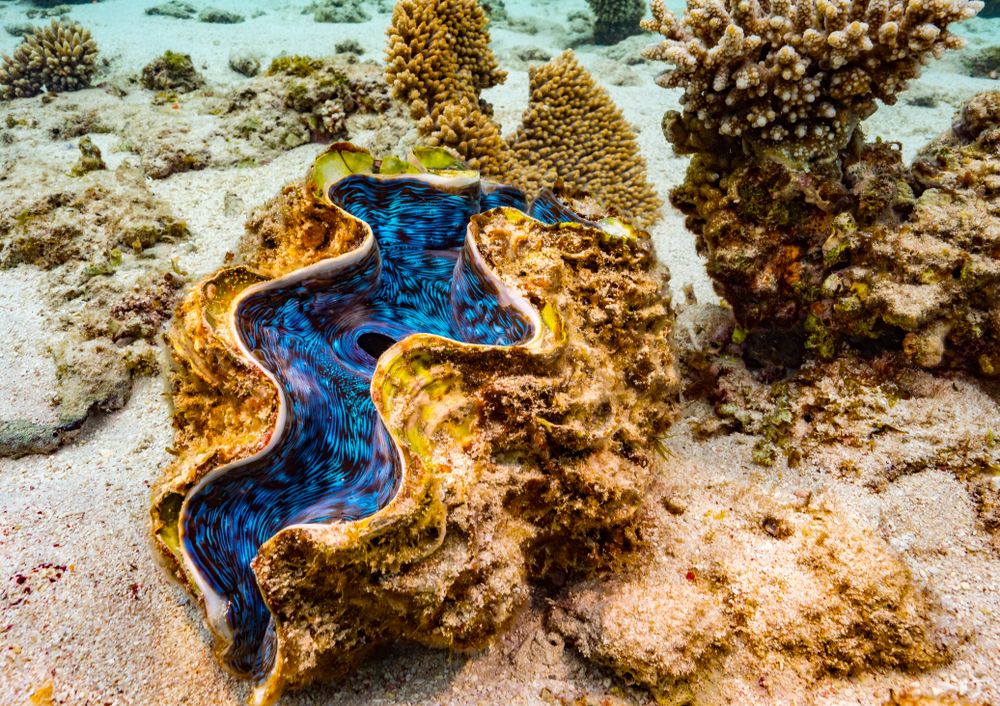 A stable carbon cycle means life goes on. Too much carbon could wipe out many species. And acid oceans could hold the key.

LONDON, 23 July, 2019 − Catastrophically widespread die-offs of many creatures could be inevitable if human activities continue to lead to more acid oceans, a new study suggests.

Mass extinction may not be an enduring mystery. Instead, it may be an intrinsic property of the carbon cycle. Once levels of dissolved carbon dioxide in the oceans reach a certain threshold, life undergoes dramatic and catastrophic change.

If a US mathematician is right – and his argument is based on statistical reasoning and the evidence in the marine sediments – then once the seas become too acidic for marine organisms to form carbonate shells, a cascade of extinction begins.

And, he warns, the “unusually strong but geologically brief duration” of manmade carbon dioxide increase in the oceans can be matched with slow but devastating extinctions in the past.

In short, human combustion of fossil fuels, combined with the destruction of the forests, could be building up to extinctions on a scale so colossal that they will be visible in the fossil record hundreds of millions of years from now.

After a certain point, the carbon cycle will take over and decide life’s direction. It happened many times long before the emergence of the human species, and it could happen again, according to a new study in the  Proceedings of the National Academy of Sciences.

“Once we are over the threshold, how we got there may not matter,” said Daniel Rothman of the Massachusetts Institute of Technology. “Once you get over it, you’re dealing with how the Earth works, and it goes on its own ride.”

Professor Rothman developed his hypothesis in 2017, in the journal Science Advances, after he analysed 31 changes in the makeup of carbonate sediments laid down over the last 542 million years, and connected five great extinctions not just with carbon dioxide levels but with the rate at which these increased.

He may be for the moment a lone voice in linking four of the five major extinctions with critical levels of oceanic acidification as a consequence of a carbon dioxide threshold. But climate scientists and palaeontologists have been looking at possible links between carbon and extinction for decades.

They have also repeatedly warned that humans are about to precipitate a sixth mass extinction, chiefly on the basis that we are destroying natural habitat and erasing the conditions in which millions of species – many of them still not identified – were once able to flourish.

Whatever the risk to species or ecosystems, biologists and conservationists have warned that climate change driven by global heating can only make things worse.

And the more carefully researchers have looked at evidence of earlier catastrophic extinctions, the more bygone climate change has revealed itself. What caused the most dramatic and unequivocal of these – the “great dying” at the close of the Permian – is still hotly debated, but atmospheric conditions in one form or another have been repeatedly invoked and researchers have repeatedly drawn lessons for today.

But arguments so far have settled on whether such extinctions are a consequence of slow but inexorable episodes of volcanic discharge or some other geological shift.

Professor Rothman’s point is that the trigger itself may not be the important thing: what decides the fate of life on Earth is the level of carbon in the oceans and the rate at which it increases.

Once levels of acidification in the upper ocean reach a certain critical threshold, life is in for major disruption. If marine creatures cannot form shells, they are at risk. But even more dangerously, shells sink to the ocean floor, effectively removing carbon from circulation.

If there are fewer calcifying organisms, then less carbon dioxide is removed from the atmosphere and oceans become even more acidic. A vicious cycle has begun.

“It’s a positive feedback,” Professor Rothman said. “More carbon dioxide leads to more carbon dioxide. The question, from a mathematical point of view is, is such a feedback enough to render the system unstable?”

In his mathematical model, once carbon levels reached a critical threshold, a cascade of positive feedbacks amplified the effect. Severe ocean acidification set in.

The effect was not permanent. After tens of thousands of years, the carbon cycle did slip back to equilibrium and life could evolve and adapt again.

Carbon is now entering the oceans at an unprecedented rate, over what – in geological terms – is a very brief timespan. If human-triggered greenhouse gas emissions cross a critical threshold, the consequences could be as severe as any of the previous mass extinctions.

“It’s difficult to know how things will end up, given what is happening today,” he said. “But we are probably close to a critical threshold. Any spike would reach its maximum after about 10,000 years. Hopefully, that would give us time to find a solution.”