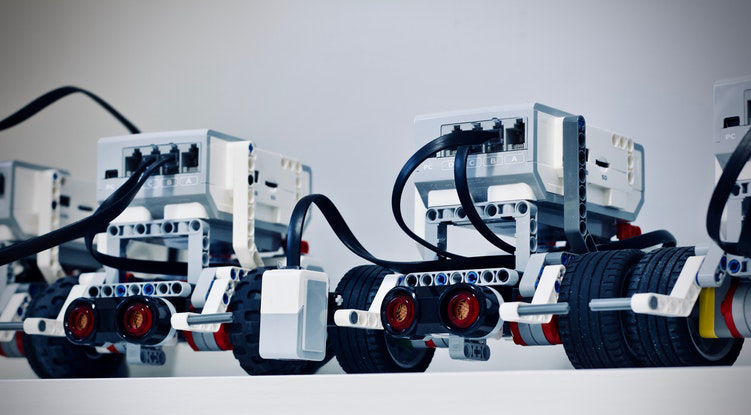 Apple has announced that it will substantially scale up its recovery of used devices in order to reduce its environmental impact. The company is to open a huge ‘Material Recovery Lab’ in Austin, Texas which will use robotics and artificial intelligence to strip down defunct technology and recycle the raw materials.

The company has also expanded the number of channels for consumers to return their old devices for recycling by ‘Daisy’, a robot that is able to disassemble used phones. Apple said that the robot is capable of dismantling 1.2 million devices per year.

Large technology companies are under pressure to take responsibility for their products over their entire lifecycle. Nearly 50 million tonnes of electronic waste was produced in 2018, and the quantity going into landfill increases year-on-year as the cost of devices reduces. Apple has been singled out for criticism due to its fast pace of new releases.

Apple’s sustainability report says that the company refurbished nearly 8 million devices in 2018, and helped to divert 48,000 metric tonnes of electronic waste from landfill. One million devices were received from customers through return and trade-in initiatives.

The tech giant, which was the first public company to pass US$1 trillion in value, sold more than 60 million iPhones in 2018.

Apple said that for the first time it has begun to use cobalt recovered from its used batteries in new devices. The company, along with other smartphone makers, has faced criticism from civil society groups, who allege that there are widespread human rights abuses and governance issues within the cobalt supply chain.

“Advanced recycling must become an important part of the electronics supply chain, and Apple is pioneering a new path to help push our industry forward,” said Lisa Jackson, the company’s vice president of environment, policy and social initiatives. “We work hard to design products that our customers can rely on for a long time. When it comes to recycle them, we hope that the convenience and benefit of our programmes will encourage everyone to bring in their old devices.”

The Weekly Briefing is delivered to you by Responsible Business, with the exclusive news, insights and content to deliver practical solution to global challenges. Sign-up here to receive weekly updates and stay up to date.
Articles