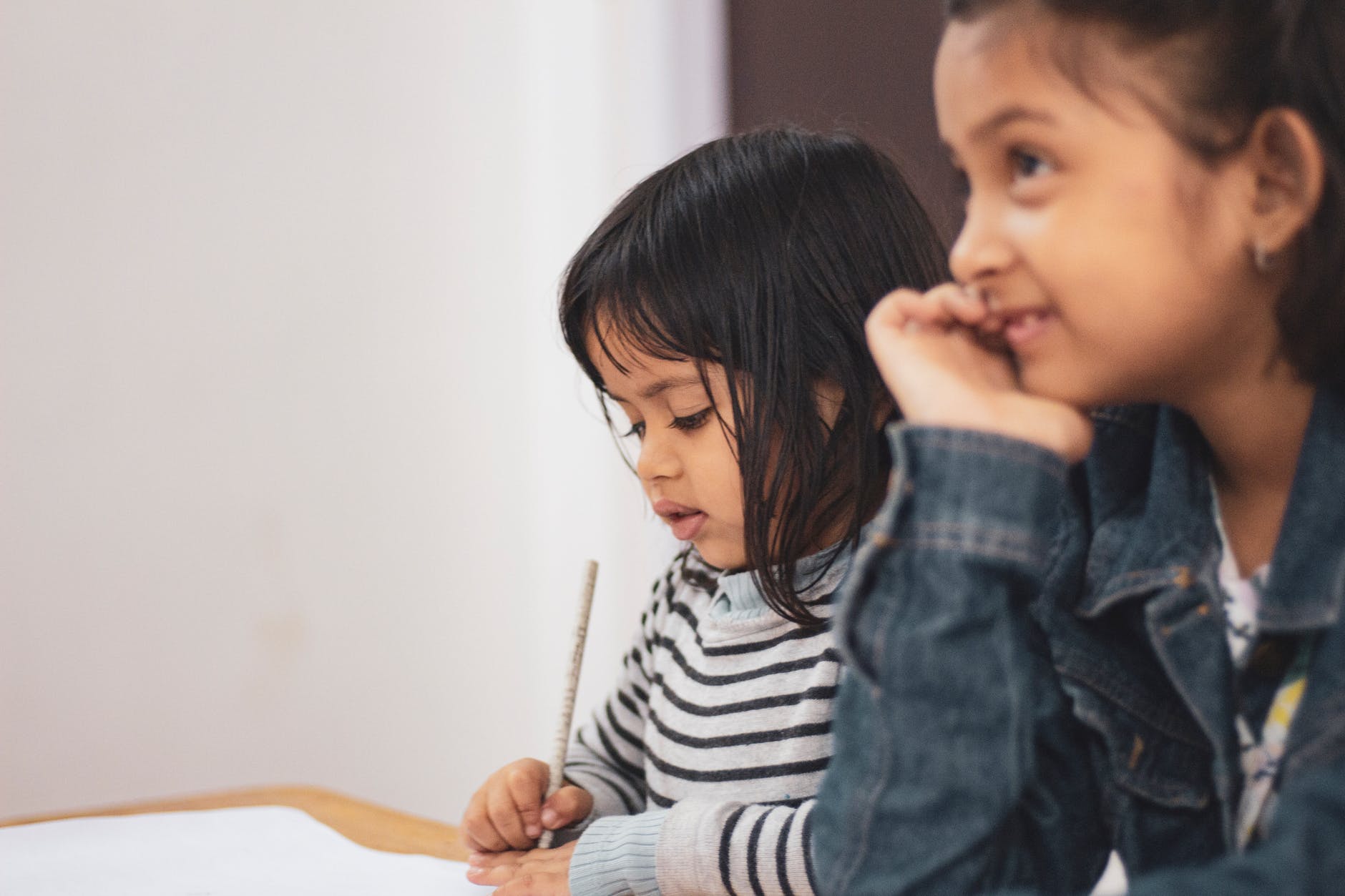 Ever since the first oil shock when the crude price quadrupled in the 1970s, energy efficiency has been in the center of every country’s energy policy. The International Energy Agency (IEA) defines energy efficiency as the “first fuel” and the most important fuel of a sustainable global energy system. Energy efficiency is beneficial to the environment and societies by limiting pollutant emissions including greenhouse gases (GHGs), reducing consumption of precious natural resources, and improving energy security by reducing reliance on fossil fuel imports. The Sustainable Development Goals adopted by all members of the United Nations in 2015 includes the specific goal – SDG Target 7.3 – of doubling the global rate of improvement in energy efficiency by 2030.

The United States has experienced a quiet “light bulb revolution”

Education can play a pivotal role in instilling energy thrift and efficient behavior and attitudes in society. Many countries are giving importance to energy education programs that focus on energy conservation. Changing the behavior of consumers, such as turning off equipment which is not in use will be key. For example, in the Philippines, the Department of Energy conducts short courses on energy management, with an information dissemination program including distribution of technical publications, brochures, posters, stickers and videos to promote energy conservation awareness.

Financial incentives are also needed to sustain behavioral change for energy conservation but also for adopting more efficient energy consuming appliances.  Let’s take the case of home lighting as an example. The light-emitting diode (LED) is a highly energy efficient lighting technology, using at least 75% less energy, and lasting 25 times longer, than conventional incandescent bulbs, but it can cost eight times more. In the United States, financial incentive rebates have been offered to consumers in order promote adoption of LEDs, such as point-of-sale rebates where a local utility company could offer a $5 rebate incentive on a LED lamp that usually costs $12 (the store would charge for the net-of-rebate price, in this case $7). Thanks to such incentives, the United States has experienced a quiet “light bulb revolution” that has the potential to save about 348 terawatt hours of electricity by 2027, equivalent to the annual generation of 44 large electric power plants.

Education for behavioral change and financial incentives for buying more efficient appliances should be complemented by imposing regulatory standards and labeling systems so only high-performance appliances are sold in the market. In the People’s Republic of China, following legal provisions from the Energy Conversation Law, the government mandated energy efficiency labels for air-conditioners, refrigerators, washing machines, water heaters, televisions and other appliances. It is estimated that sales of such energy efficient appliances in the country have led to saving of 10 terawatt hours of electricity in 2017, equivalent to the reduction of 6.5 million tons of CO2 emissions.

Yet, even with all these measures being implemented, the world has not been very efficient in developing the full potential of energy efficiency. The latest tracking report from IEA indicates that improvements in energy intensity are not on track, annual improvements will now need to average over 2.74% until 2030 to meet SDG Target 7.3.

What are the causes of slow progress in improving energy intensity?  Among other factors, the “rebound effect” cannot be neglected. For example, when people replace incandescent lightbulbs with efficient lightbulbs, they may feel comfortable leaving lights on because the new bulbs use less energy. This behavior would somewhat offset the energy saving measures – resulting in a “direct rebound effect”. There is also an “indirect rebound effect”, which is when energy savings lead to the increase in demand for other goods, and the subsequent increase in energy use. The relative low prices of fossil fuels in the last few years also compounded the rebound effect that slowed energy efficiency.

Now, what else can we do to bring the world back on track for energy efficiency?

On top of the typical measures like education, financial incentives, and regulatory standards, the progress in digital technology in recent years has brought a brand new and powerful tool for improving energy efficiency – artificial intelligence (AI) and machine learning (ML).

AI can transform cities into smart ones, and within cities, making buildings ‘intelligent’ so that they use the minimum amount of energy for the same level of comfort and services.  A number of start-up companies around the world are using AI-based software to save energy consumption in office, commercial and residential buildings. With data input relating to weather, occupancy levels in the building, energy prices, taxation and user preferences, as well as real-time operations data provided by smart sensors, the AI engine will carry out thousands of simulations to come up with the optimal operating mode, with an objective to strike a balance between user comfort, utility costs and energy efficiency. For those worried about privacy, the sensors can be “non-intrusive” , i.e. they can learn users’ habits without directly recording data on individual use and other personal behavior.

Moreover, machine learning can learn a building’s equipment over time and identify normal and abnormal energy behavior, so facility managers or households can take preventive actions to fix the poor-performing devices and address wasteful behaviors.

After decades of efforts in promoting energy conservation and energy efficiency, there is still big potential for greater gains and improvements.  We may have picked some fruit that is low hanging, but we still have to reach “medium-hanging” and “high-hanging” fruit. While education teaches us to behave as “good global citizens”, financial incentives motivate us to save energy for our own benefit, and regulatory standards eliminate inefficient appliances from the marketplace. AI can help embed energy conservation as part of our lifestyle and machine learning will ensure that there is no rebound effect. As such, we are optimistic that the world will be able to double the global rate of improvement in energy efficiency by 2030 and eventually contribute to the goal of the Paris Agreement limiting global warming to well below 2°C.

By Yongping Zhai and Yoonah Lee