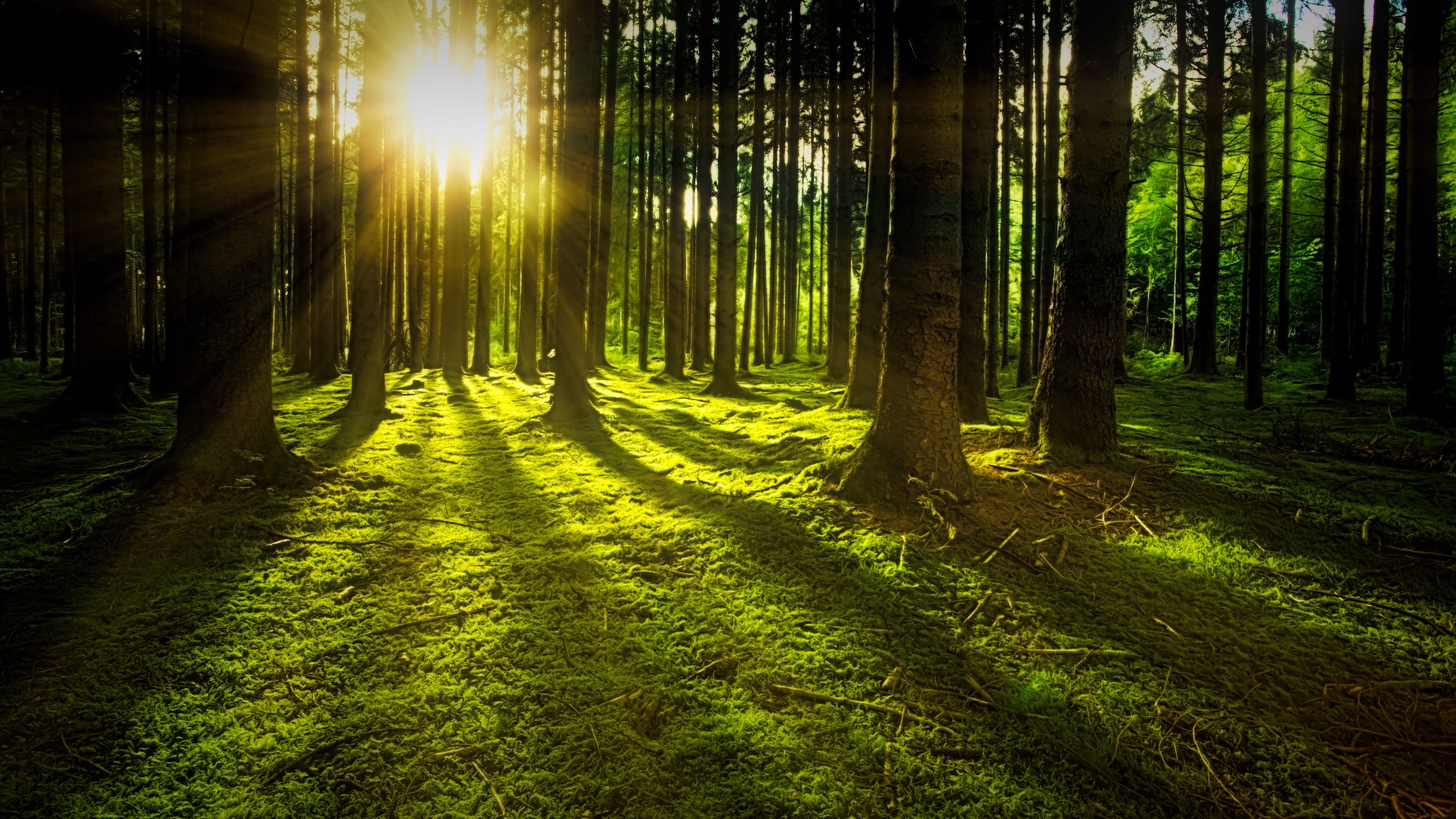 The changes we need are huge—time is short

By Erik Lundberg, Finland’s Ambassador to Kenya, Somalia, Uganda, Seychelles and Permanent Representative to the UN Environment Programme and UN-Habitat.

Our planet and humankind face three unprecedented, mutually reinforcing challenges: climate change, the loss of biodiversity and the overuse of critical natural resources.

In the past year, we have seen intense heatwaves and raging wildfires in Europe, the United States and in Japan cause huge economical loss and damage. In Africa and Asia, tropical cyclones and typhoons killed over a thousand people and devastated the lives of tens of millions more. In East Africa, droughts are getting more severe, the rains more intense. Somalia is at the edge of famine because of the drought.

We are also witnessing extreme loss of life in natural environments. In 2019, more than 27,000 species are threatened with extinction.

Our economic model today is overly dependent on the unsustainable use of natural resources. According to the United Nations, the extraction and processing of natural resources is the cause of half of global greenhouse gas emissions, and 80 to 90 per cent of biodiversity loss. Only nine per cent of man-made materials remain in circulation.

Time is running out. We need a coordinated, comprehensive and swift response to these challenges. We cannot continue with our traditional economic and consumption models. There is no planet B.

Finland is ready to take action, but no country can achieve sustainable results on their own

Finland’s new government has set the challenge of climate change as the starting point for its government programme. The ambitious, greenest ever government agenda aims to achieve carbon neutrality by 2035—becoming the first fossil-free welfare society in the world. Finland also aims to stop the loss of biodiversity and intensify efforts to transition into a circular economy. We are the first country in the world to incorporate the 2030 Agenda in our 2019 state budget, with resources allocated for carbon-neutrality and the smart use of natural resources, and the main taxes contributing to sustainable development. State budgeting is, in our view, a very powerful tool to implement the 2030 Agenda.

No country, however, can successfully meet these global challenges on their own. We need to work closely together to find comprehensive and effective solutions. We need to increase cooperation, both at the national and the international level. We need to involve civil society, academia, business and governments.

Finland has consistently called for the improvement of what we call the “international environmental governance”. Previous, systematic reform efforts have aimed to improve coherence, coordination and effectiveness, with the Rio+20 meeting in 2012 as a key milestone. Reform efforts have focused specifically on 1) the governance, financing, and functioning of UN Environment, and 2) enhancement of synergies among multilateral environmental agreements.

As of today, the UN Environment Assembly takes decisions about the work of UN Environment. Instead, it should give strategic guidance to Member States and the international environmental governance system to increase political interest in the environmental agenda, and to motivate and ensure political action both within the United Nations and nationally.

Finland will hold the Presidency of the European Council for six months as of 1 July 2019 and will be in a key position to coordinate the European Union’s views on the review process.

Boosting the environmental voice and agenda within the United Nations system

Finland underlines UN Environment’s role as the main environmental coordinating body of the United Nations, working with other United Nations agencies through the Environment Management Group, with members from 51 multilateral bodies. 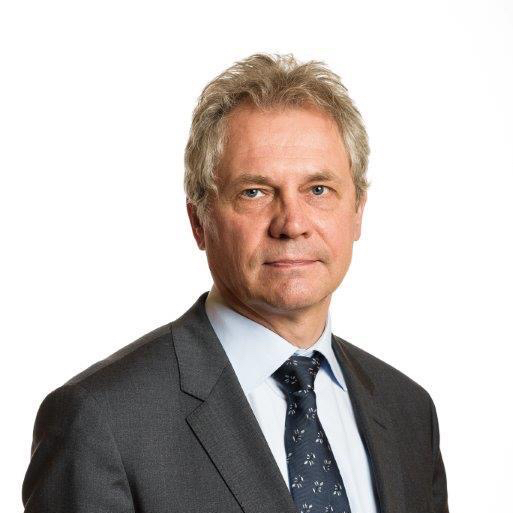 By Erik Lundberg, Finland’s Ambassador to Kenya, Somalia, Uganda, Seychelles and Permanent Representative to the UN Environment Programme and UN-Habitat.

UN Environment is our key partner, and the UN Environment Assembly is the most important tool we have to make sure we can face our climate and environmental challenges in an inclusive, coordinated and effective way.

Let’s help them help us!