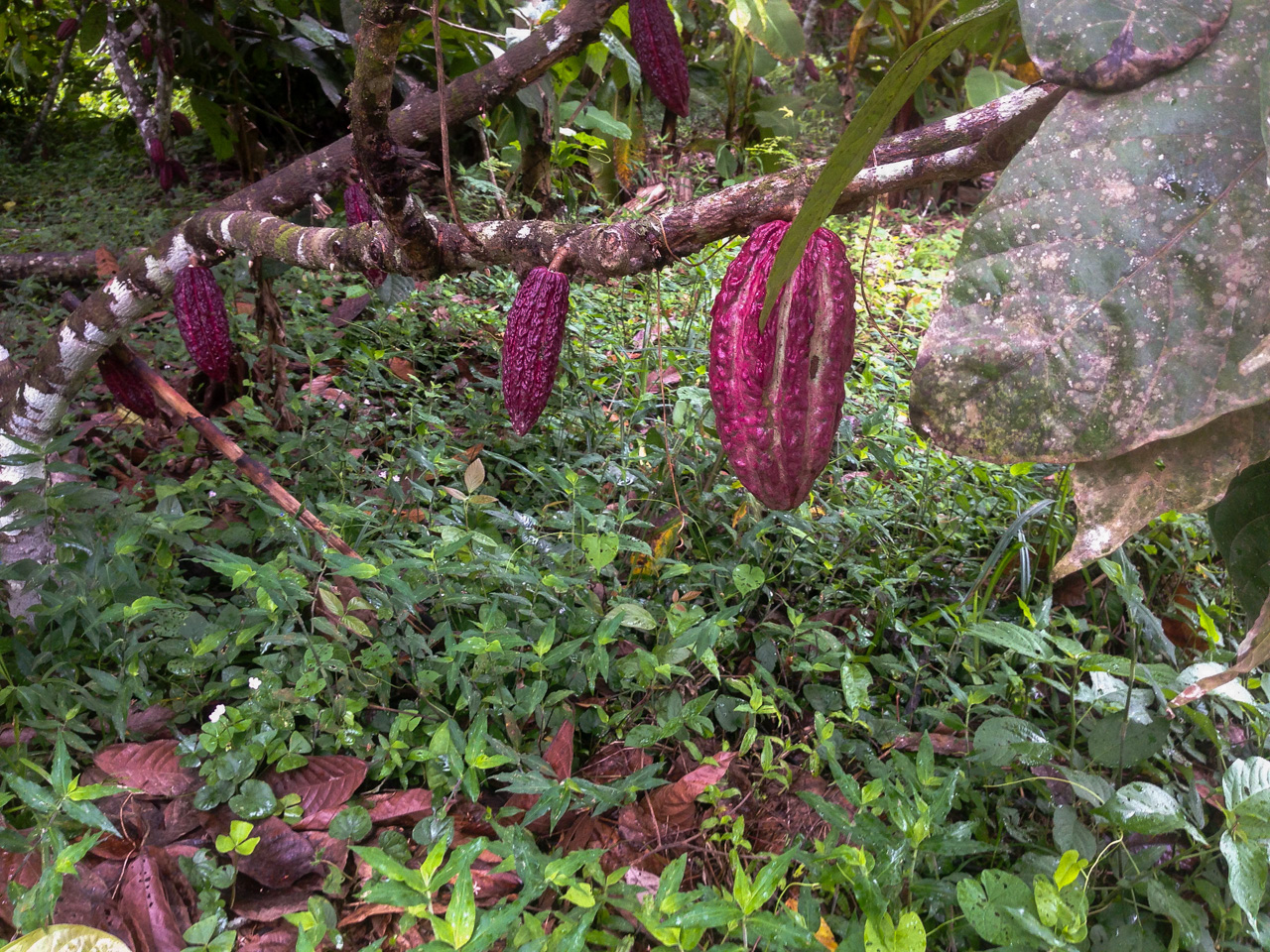 This article was originally published on Mongabay and is republished with permission.

Much of the deforestation in the world’s tropical rainforests comes so that we humans have enough to eat. But sustainable agricultural practices exist that help farmers coax more corn and soybeans, coffee and cacao, and a host of other products from the soil, without having to draw on land that’s currently covered with standing forest.

The tricky part is getting those tools and techniques to farmers and finding backers to fund the transition from traditional practices to sustainable farming. Bauch and her colleagues have just published a report that outlines how different finance approaches can streamline that shift to more environmentally friendly agriculture for smallholder producers.

Research indicates around 80 percent of recent deforestation in the Peruvian Amazon was small-scale, most of which was likely done to make way for small farms. Conservationists are eager to shrink that statistic, but as Bauch and her coauthors point out, they don’t often have a nuanced understanding of finance. With the report, the team draws on four years of experience with the Unlocking Forest Finance project and illustrates how different financial tools – or “instruments” – farmers get access an assist in shifting their methods.

One of the big hurdles for farmers is getting loans to cover the move to more sustainable farming practices. It’s especially a challenge that crops up with perennial plants like coffee that need about four years before revenues start to flow in – what Bauch calls the “valley of death.” But credit aimed at encouraging green farming can be tailored to this set of challenges, she said, “for example, decreasing interest rates to make them cheaper, or tweaking the terms of loans for producers.”

Banks and other lenders could also extend the loan’s timeline, to perhaps 15 to 30 years, she added.

In a case study looking at small producers of cacao in the Amazonian region of San Martin in Peru, the Global Canopy Programme found that by providing lower interest rates, a one-year grace period during which farmer only had to pay interest and a longer payback term gave farmers more cash in the first few years of production. This liquidity, they argue, makes the transition to sustainable farming methods more realistic and hedges against shocks like droughts, floods and fires that could wipe out their harvests. Just as these schemes need to address issues for the producers, they also need to assuage the concerns of investors. Those who might otherwise be interested in footing the bill for a switch to more sustainable methods typically shy away from such ventures because they see them as “high risk, low return.”

The change in mindset requires a “shift in perception,” she said. Tools such as insurance and credit guarantees, in which an NGO or bank shoulders some of the risk of these loans, could make this type of investment more attractive.

Larger companies might also agree to fund farmers ahead of time in exchange for the chance to lock in purchases of agricultural commodities in what’s known as “an off-take agreement.” This pact helps to address a concern that Bauch has heard from large buyers. “A lot of the big companies in supply chains such as cocoa [and] coffee, but also soy and beef, for example … complain that they don’t find sustainable producers that everyone is asking them to buy from,” she said.

Bauch added that one of the key lessons from the Global Canopy Programme’s experience in Latin America and elsewhere is that a single drop-in solution is unlikely to help farmers push through to more sustainable methods.

“Finance can flow through different instruments. It’s not like there’s one silver bullet that will solve all the problems,” she said. “It’s mostly what instrument fits what scenario and how can you actually get the actors together to back that instrument.”