Sustainability awards and certifications will matter in the long haul
Global Initiatives | Jun 30, 2020

The Power To Create A Better World
Global Initiatives | Apr 28, 2020

Humans have reshaped the water cycle. Diagrams don’t reflect that. 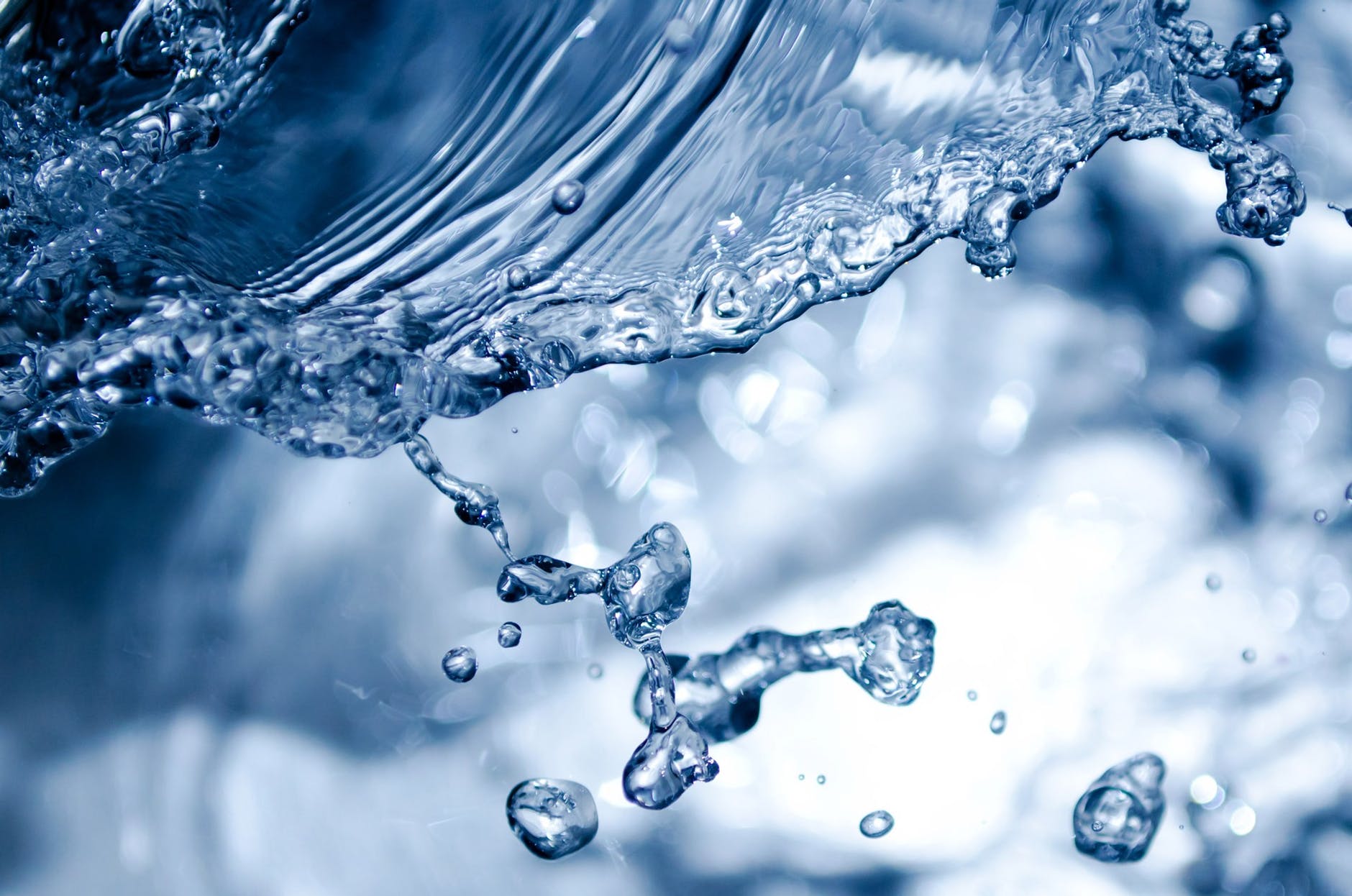 Water cycle depictions used in research and education are dangerously behind the times, scientists warn.

en Abbott and David Hannah believe water cycle diagrams — depictions that illustrate how water circulates on Earth — are hopelessly out-of-date because they don’t show the disruptive influence of humans. “It’s as if they were stuck in the 17th century when the human water footprint was negligible,” said Abbott, an ecosystem ecologist at Brigham Young University. “It’s like if a diagram of the human body didn’t show the circulatory system — that’s not just a simplification, it’s an omission that makes it impossible to understand how the system works.”

As scientists, this was frustrating — Hannah studies hydrology and climate at the University of Birmingham — but, as parents, it also was personal. “Last year my fourth-grade daughter came home one day singing a song about the water cycle,” Abbott recalled. “Her teacher had shown a YouTube video in class that taught basic terminology. It’s the most viewed video about the water cycle, with over 11 million views and it ticks all the boxes about what is wrong with current depictions of the water cycle.”

The video emphasizes the vertical aspects of the water cycle, while excluding temporal variability — changes in quantity over time — as well as long distance interactions between ocean and land surfaces and the water cycle, and “most egregiously, it doesn’t show any human interaction with water,” Abbott said, adding: “Well, in all fairness, there is a girl grooving to the beat at one point, but no indication that humans have reshaped water in the 21st century.”

Similarly, a few years ago, when Hannah’s eldest daughter was in 3rd grade, she produced a colorful drawing of the water cycle that didn’t show any land — only the ocean. “She was so pleased in her art work, as was I, that she said that she had spent the day doing what I did at work,” Hannah said. “I did not have the heart to say that I work mainly on terrestrial hydrological processes [land] that were missing from her super illustration.” One of the four most common representations of the water cycle used in educational materials. Source: U.S. Geological Survey

The global water cycle represents how water moves above, on and below the surface of the Earth, areas that include land, the atmosphere, rivers and oceans. The processes of the cycle include evaporation, condensation, precipitation, infiltration, surface runoff, or sub-surface flow, and take different forms — rain, ice and vapor.

“The global mass of water is fairly constant over time, but the partitioning of the water into… snow, ice, ground water, soil and atmosphere is variable across space and time, depending on a wide range of climate and river basin — watershed — controls and processes,” Hannah said.

An accurate diagram — widely used in education, research and elsewhere — is important as climate change continues to prompt important shifts in the water cycle. As the world warms, more water evaporates from both land and sea, with a warmer atmosphere able to hold more of it. This brings heavier precipitation in some places, and prolonged drought in others. It also affects how much water is available as a resource.

The scientists, collaborating with researchers at Michigan State University and in France, Sweden, Canada and Switzerland, examined the extent to which current water cycle diagrams were obsolete, and came up with a new version that reflects human impact.

Their proposed up-to-date water cycle diagram includes elements that show the results of human influence, among them sea level rise, melting ice sheets, floods, drought and other extreme weather, expansion of ocean “dead zones,” and pollution from agriculture and industry. Their study appears in the journal Nature Geoscience.

“The water cycle is an icon of hydrology and environmental systems thinking,” Hannah said. “Our ability to ensure adequate water for society and environment depends on accurate depiction of the water cycle… Flaws in diagrams have the potential to undermine them as educational tools, and could lead to false management thinking…”

The researchers first gathered all the available studies on the global water cycle to get an idea of how much water there is on Earth and how it moves. “We compiled this information from more than 80 studies and compared that with diagrams that we collected from textbooks, scientific articles and online sources,” Abbott explained. “We went through each image in detail, writing down more than 50 different characteristics like the size of the ocean compared with the land, the presence or absence of humans, and what kinds of pools and fluxes were shown.”

The vast majority of the diagrams they scrutinized — 85 percent — showed no human involvement at all, while only 2 percent of the images mentioned climate change or water pollution, according to the study. Diagrams often are used to convey important information to the public in an easy-to-understand visual format, such as with dietary food guidelines. Unlike the food pictures, which have undergone many revisions as dietary knowledge has advanced over time, water cycle diagrams have remained unchanged. Most drawings of the nitrogen and carbon cycles, for example, unlike water cycles, already include the human dimension, Abbott said. “We know that fixing diagrams of the water cycle isn’t going to solve the global water crisis,” he said. “But these diagrams provide a window into how different research, education, and management groups understand the water cycle. The picture that they are painting is pretty far from reality.”

The water cycle teaches crucial scientific concepts, “including how matter can’t be created or destroyed, how everything is connected in ecological systems, and how human activity can influence the life-support systems of the Earth,” Abbott said. “Every part of society depends on water, so understanding where it comes from and what determines if it is available for use is critical to ensuring water for society and ecosystems.

“Because many of us don’t personally see the full extent of climate change and water pollution, these diagrams are an important way of expanding our awareness of the extent of human modification of the Earth system,” he added. “This isn’t just an academic problem, it’s a planetary priority to help people understand how water works so we can ensure sustainable water for ecosystems and society.” The scientists’ goal is to make their diagrams accessible online — in animated and interactive formats, even as video games — and encourage educators and others to use them. “A few, attractive and accurate diagrams could reach a huge audience in a short period of time,” Abbott said. “We need to elevate water literacy at every level of society.”

With climate change fueling more drought and floods, “including humans in our water cycle diagrams isn’t just an education problem, it’s a water management and sustainability problem,” Abbott said. “We need good information in the hands of water managers and users worldwide so we can implement the best possible policies…”

Hannah agreed, pointing out that most current water cycle diagrams first appeared in the 1930s, and haven’t changed since. “Nearly a century ago, human impacts were less extensive and less understood,” he said. “But we have no excuses now not to include people and their various interactions with water in a changing world.”