Restoring the Caribbean to the paradise it used to be 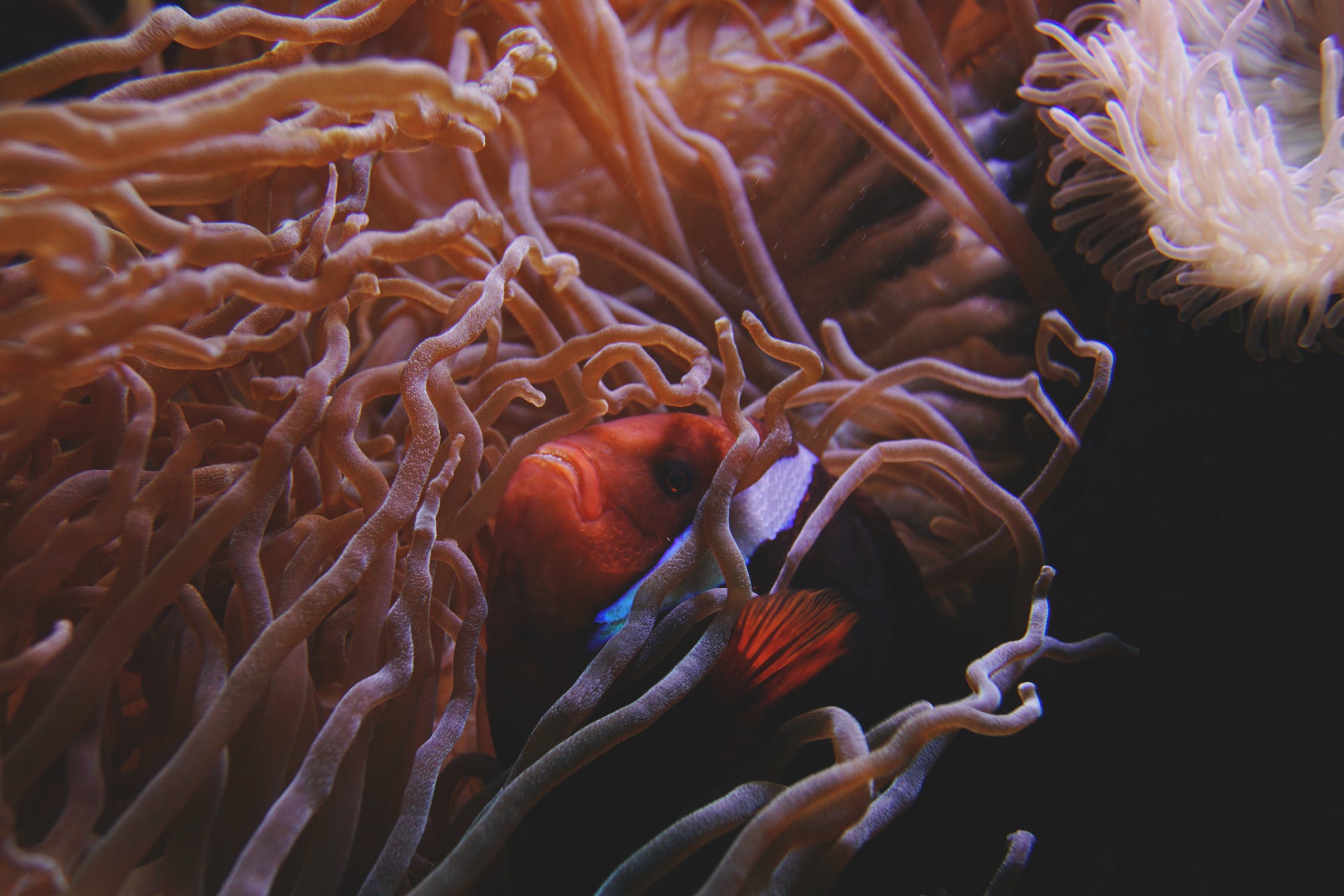 When people think of the Caribbean, it’s the turquoise seas, clean beaches, coral reefs teeming with fish, turtles and balmy breezes that come to mind.

For us, this paradise is what we call home. We depend upon its riches for sustenance and, often, to make a living. It is the origin of much of the pride we feel when we say we are from the Caribbean.

Increasingly however, the reality does not live up to expectations—we may arrive at the seashore to find it covered with sargassum, the water cloudy and brown, and the horizon covered in trash; the coral reefs may look faded and tired and with barely enough fish to count on one hand…

For visitors, what version of the paradise they may find is becoming unpredictable and some may never return, depending on their experience.

For locals, it’s a different matter—as seafood prices go up and children develop rashes after swimming in the ocean, and as houses flood after each storm and tourists turn their backs on the islands, the paradise is increasingly looking less idyllic.

Sounding a wake-up call to protect the reefs

More than 100 million people in the wider Caribbean region live on, or near the coast in a complex ecosystem with the highest number of marine species in the Atlantic Ocean.

Shallow-water coral reefs, mangroves, seagrass beds, lagoons, estuaries and beaches as well as coral banks and rocky outcrops in deep waters together make up the coral reef sub-ecosystem, the richest in biodiversity in the wider Caribbean region.

This wide ecosystem supports three of the region’s major fisheries—reef fish, spiny lobster and conch—and is the foundation of the region’s tourism industry. Coral reefs, mangroves and seagrass beds also play an important part in coastal and shoreline protection under normal sea conditions as well as during hurricanes and tropical storms.

A 2016 study by the World Bank put the economic value of the Caribbean Sea alone at US$407 billion per year. Yet this precious ecosystem is at the heart of competing economic and social demands as well as natural stresses and threats.

Pollution from activities on land and at sea degrades and destroys the reef.  Many once-abundant species are now threatened or endangered.

Hurricanes are becoming more frequent and more severe, resulting in great destruction and loss of lives, leaving both the coastline and local communities more vulnerable to future shocks.

A strategy to keep it pristine

Since 1981, UN Environment’s Caribbean Environment Programme has been working with the region’s national governments to better manage and use coastal and marine resources.

Following the establishment, in 1983, of the Cartagena Convention—the only legally binding agreement for the protection of the Caribbean Sea—the programme has relentlessly worked to gain acceptance of, and agreement upon, three protocols or agreements to combat oil spills [the Oil Spills Protocol] coastal and marine biodiversity [the Specially Protected Areas and Wildlife Protocol] and pollution [the Land Based Sources of Marine Pollution Protocol] among its 28 member states and 14 territories.

As a result of the analysis of the wider Caribbean region conducted between 2007 and 2011 by the joint United Nations Development Programme and Global Environment Facility’s Caribbean Large Marine Ecosystem Project (2009–2014), the coral reef sub-ecosystem was given priority in a regional strategy to address transboundary problems that compromise the ability of the Caribbean Sea and the region’s living marine resources to support social and ecological well-being and resilience.

In the last two years, the Specially Protected Areas and Wildlife Protocol, together with the Caribbean and North Brazil Shelf Large Marine Ecosystems Project 2015–2020, published theReport on the State of Marine Habitats in the Wider Caribbean, which then became the basis for the Regional Strategy and Action Plan for the Valuation, Protection and/or Restoration of Key Marine Habitats in the Wider Caribbean 2021–2030. The strategy recommends a series of measures to support the people, economies and ecology of the region, targeting coral reefs, mangroves and seagrass beds in particular.

Using an integrated approach, participating governments and stakeholders from academia, civil society, the private sector, and regional and global agencies are working together to enhance management and conservation of the coral reef sub-ecosystem in support of sustainable development.

UN Environment’s Caribbean Environment Programme, as Secretariat of the Specially Protected Areas and Wildlife Protocol, has been working to revamp the Caribbean Marine Protected Areas Managers Network and establish a regional wildlife enforcement network, in efforts to improve marine biodiversity management. Assisting the region and its countries in co-executing the strategic action plan is another important step in this direction. The Caribbean Environment Programme is driving the process, building the alliances needed to ensure the integrity of Caribbean coral reefs, seagrass beds and mangroves, in the hope to bring back the paradise we all expect.