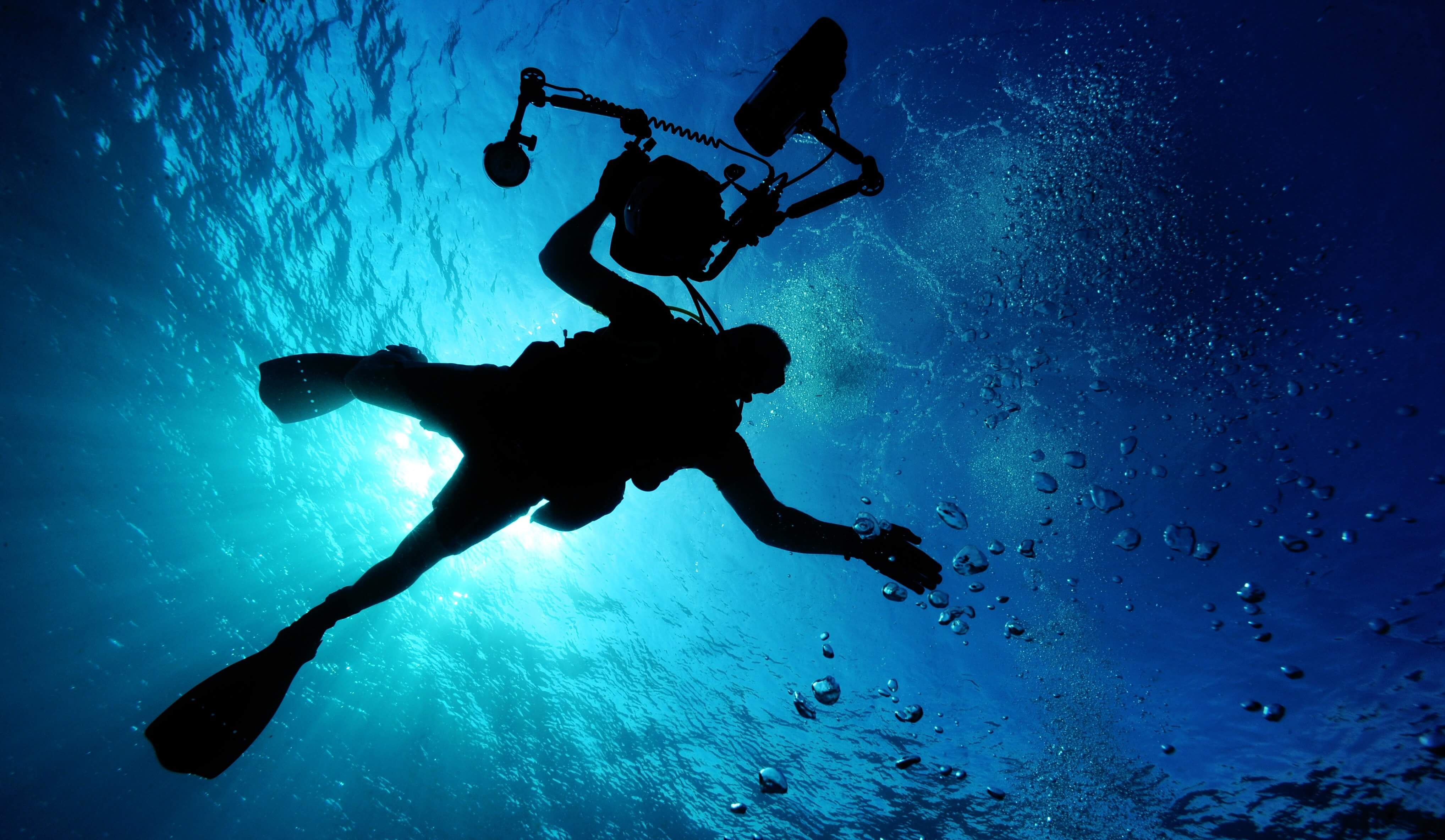 [SÃO PAULO] Scientific databases contain little information on pollution in marine conservation areas, according to a broad review of research on chemical pollution and its biological effects on the ocean.

A team of researchers in Brazil found just 1,291 scientific papers on such pollution, even though litter and toxic spillages in marine protected areas are among the main threats to ocean wildlife conservation. When the researchers undertook a proper content analysis of the articles, only 96 papers remained that thoroughly studied the problem, covering just 0.6 per cent of all marine protected areas around the world.

The studies reported problems with the sites they analysed, but levels of information on pollution were usually insufficient to correctly diagnose threats and support further actions a review, published in Environmental Pollution, pointed out.

“On face of it, we cannot estimate long-term effects of pollution in these sites, nor compare pollution to other known threats to marine protected areas,” says Denis Moledo de Souza, an oceanographer at the State University of Sao Paulo and lead author of a study.

He explains that, in the complex oceanic ecosystem, contaminants are likely to act in tandem with other stressors, making it hard to pin down a single cause for wildlife deterioration. “We may only speculate that the outcome of such interactions is the loss of species and the decline of ecosystems within marine protected areas,” he points out.

According to the paper, there are 13,674 marine protected areas spread out across the globe. These sites are usually created to protect or restore marine habitats, biodiversity, ecological processes and to help maintain fishery productivity. This, in turn, may reduce biodiversity loss and improve economic activity, as well as boosting sustainable development.

Yet, the World Wildlife Fund estimates that only 4 per cent of the world’s oceans are protected, and most of existing marine parks and reserves are either poorly managed or not looked after at all.

“Marine protected areas conservation would be effective only if it is managed properly, if stressors are controlled and if data are available to properly assess management policies,” Souza highlights. “This includes information on pollution caused by chemical substances released into the sea.”

Alexander Turra, an oceanographer at the University of Sao Paulo’s Oceanographic Institute, agrees that systematic studies on marine conservation units are rare and that such monitoring is usually not part of their management policies.

“It tends to hamper researchers working on the evaluation of the quality of marine conservation units and whether they are reaching the goals for which they have been created”, he tells SciDev.Net.

Turra adds that marine protected areas are not immune to contamination, even if they are located far from a source of pollution. That is because pollutants are able to travel long distances in the water and are carried along by tides and ocean currents.

Hudson Pinheiro, an ichthyologist at the California Academy of Sciences in the United States, says that activities with high pollution potential are heavily regulated in developed countries, as their ecological impacts have been known for a long time. “However, in developing countries, even knowing the potential polluter, environmental requirements are weaker and consequently the environment and society end up paying the price,” he tells SciDev.Net.

To address the problem, Turra suggests that marine protected areas should work closely with local universities and research centres. This would help them “draw up proper management plans and systematic evaluations of their conservation status”, he says.