Students are terrified of climate change. Some school boards say it’s too political to talk about. 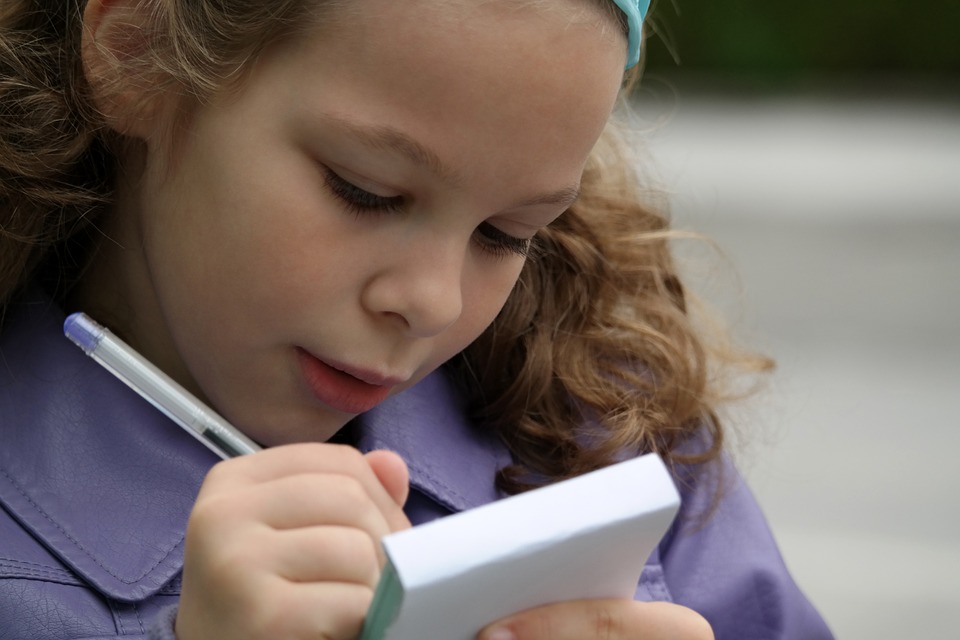 Burning book pages aren’t supposed to rain from the sky. But for kids growing up in the age of climate change, it’s now a familiar sight.

“Sonoma County kids know that when there’s a big wildfire, there are pieces of paper that fall out of the sky,” said Park Guthrie, who teaches sixth grade at a school in Occidental, California. Loose pages of paper may catch fire and get carried away by the wind.

When the Tubbs Fire ravaged the area in November of 2017, Guthrie’s son Kai, then a high school freshman, found pieces of paper with Bible quotes floating in the air in the ravaged Coffey Park. “We found something from like a Jehovah’s Witness pamphlet that burned,” he said. Park Guthrie (right) and his children, including Kai (left), attending a canceled Sonoma County Board of Supervisors during the 2017 Tubbs fire. Source: Schools for Climate Action

This is the new normal for kids around the country — and Guthrie and his son believe it should be a wakeup call for elected leaders. Guthrie founded Schools for Climate Action (S4CA) in 2017, shortly before the devastating Tubb fire. Since then, a growing wave of climate-related disasters — from increasing school closures due to poor air quality, to dangerous fires, to the dragging drought — have continued, in his words, to “traumatize the community.”

In an effort to undo some of that trauma, Guthrie and his son knew they had to act. Guthrie began to push for increased climate awareness in schools, among student groups and in educational groups across the state, encouraging school boards to sign climate resolutions to pressure Congress to take action. The Schools for Climate Action website provides model templates for interested school boards, which instructs boards to form climate committees to oversee various initiatives in schools and to pressure state legislatures to “swiftly enact common-sense state and national climate policies.”

Guthrie found a sympathetic ear in California in Chris Ungar, a 19-year school board veteran from the San Luis Coastal Unified School district in San Luis Obispo. Ungar had already been thinking about climate change after students presented his board with a resolution of their own.

“We wanted to make sure that we were doing the right things for our students,” he said of the board, “understanding that [climate change] is a long-term problem, and this is pretty important.” In the fall of 2018, Ungar helped move the fight beyond California. He took the issue to the quarterly meeting of the Pacific regional caucus of the National School Boards Association, which represents state school boards around the country and helps them lobby lawmakers on educational issues.

Inspired by this conversation, the Pacific committee drafted a proposal for the larger national body, specifically advocating for disaster relief funding, urging a reduction in carbon emissions, and encouraging states to adopt climate change curriculum. For Ungar, the financial incentive for school boards alone was enough to prompt the NSBA to sponsor a national climate resolution. “Most schools are funded from community property taxes,” he explained. “When there’s economic devastation [from a natural disaster], the underpinnings of school revenues are wiped out.”

To the outrage of activists, the measure was defeated — by representatives from one of the most climate change-ravaged states in the country. During the NSBA’s March congress, Ungar and Guthrie say, a late revision by the Florida Delegation stripped all mention of climate change from the proposed text, instead changing it into a “natural disaster resolution.” (An email to representatives of the Florida School Boards Association asking for comment was not returned.) Schools in the Florida Panhandle are still struggling to rebuild after Hurricane Michael, a storm made worse by climate change. A superintendent from the Bay City district told press in April that schools in the area still face a $250 million shortage in funds for storm repairs from the storm, which blew through last fall.

Despite grassroots success, Guthrie’s challenge extends beyond the school board crowd. In March, the California Association of School Psychologistspassed a resolution calling on Congress “to protect current and future students.” But representatives from the National Association of School Psychologists wouldn’t agree to even meet with teachers and students during a recent trip to DC, writing to one parent that “climate change falls outside [the group’s] professional focus.”

In an email, Kathleen Minke, the Executive Director of the National Association of School Psychologists, explained that the organization has to focus its limited resources on position statements adopted by its governing body, which excludes climate change. “We are all working to protect children and help them thrive, although we are addressing different aspects of this shared goal,” she said of S4CA.

Regardless, the news was disappointing to the parents, students and teachers who traveled to DC. “It is so clear to everyone in fire-affected areas that climate change has a very direct impact on schools and student mental health,” Guthrie said. Even in California, denial has pervaded the state school boards association. Kai recalled a staffer saying during a meeting with the California School Boards Association that directly linking programs to climate change would be “too political” for the organization.

“We know that climate change is not political,” Kai said. “[School board associations] are advocating at the state level for policy to help school boards and to help, by extension, school children. To ignore climate change because certain members of their organization might feel uncomfortable, they’re actually helping the people in power continue to think it’s okay to not do anything about it.”

While climate silence may pervade national organizations, grassroots action is happening in schools — fast. In March, dozens of students, parents and teachers, including Guthrie and Kai, traveled to Washington, DC to deliver climate resolutions to every member of Congress and to meet with education advocates. To date, 43 school boards in seven states have passed resolutions modeled by SC4A, while an increasing number of student councils are also adopting their own resolutions to target lawmakers on climate action.

Ungar and Park are hoping that a delegate assembly of the California School Board Association this month could help turn the tide at the state level. S4CA will push the group to include federal climate advocacy in their legislative agenda. “One of the main ideas of our mission is to really shine the light on how, as a leader in a community or as a leader of an educational institution, you have to kind of be tapping into the political power of these institutions to end congressional neglect,” Kai said. “All these school leaders want what’s best for young people. We’re trying to shine the light on that and say, hey, you need to speak up [on climate]. And hopefully, we’re getting some results.”