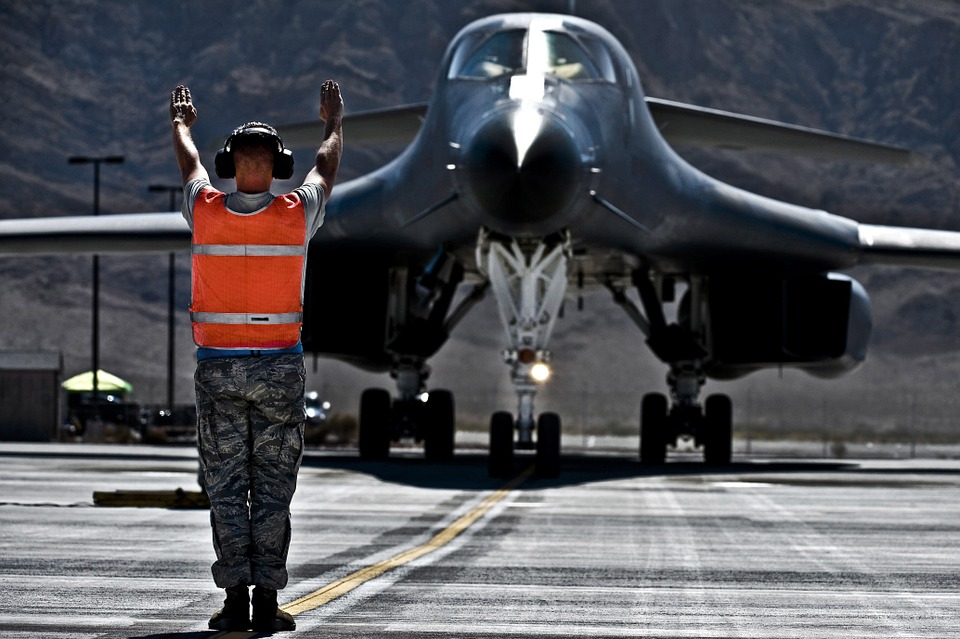 The US military is now the 47th greenhouse gas emitter. A machine powered to keep the world safer paradoxically increases the levels of climate danger.

LONDON, 21 June, 2019 – British scientists have identified one of the world’s great emitters of greenhouse gases, a silent agency which buys as much fuel as Portugal or Peru and emits more carbon dioxide than all of Romania: the US military.

Ironically, this agency is acutely aware that the climate emergency makes the world more dangerous,
increasing the risk of conflict around the planet. And simply because it is conscious of this risk, it is ever more likely to burn ever-increasing levels of fossil fuels.

The US military machine, with a global supply chain and massive logistical apparatus designed to confront perceived threats in war zones around the world, if it were a nation state, would be 47th in the global league tables for greenhouse gas emissions from fuel usage alone.

And these figures are not included in the US aggregates for national greenhouse gas emissions because an exemption was granted under the 1997 Kyoto Protocol (which in 2001 President Bush declined to sign). But they would be counted under the terms of the Paris Accord of 2015, from which President Trump has withdrawn, say researchers in the Transactions of the Institute of British Geographers.

“The US military has long understood it is not immune from the potential consequences of climate change – recognising it as a threat-multiplier that can exacerbate other threats – nor has it ignored its own contribution to the problem,” said Patrick Bigger, of Lancaster University’s environment centre, and one of the authors.

“Yet its climate policy is fundamentally contradictory – confronting the effects of climate change while remaining the biggest single institutional consumer of hydrocarbons around the world, a situation it is locked into for years to come because of its dependence on existing aircraft and warships for operations around the globe.”

The researchers started with information obtained under Freedom of Information laws and data from the US Defense Logistics Agency, and records from the World Bank, to build up a picture of energy use by what is in effect a state-within-a-state.

The US military first launched its own global hydrocarbon supply system on the orders of President Theodore Roosevelt in 1907, and since then demand per fighting soldier, airman or sailor has grown.

In the Second World War, each soldier consumed one gallon of fuel daily. By the Vietnam War, with increased use of helicopters and airpower, this had increased ninefold. By the time US military personnel arrived in Iraq and Afghanistan, fuel consumption had reached 22 gallons per soldier per day.

Now the Defense Logistics Agency’s energy division handles 14 million gallons of fuel per day at a cost of $53 million a day, and can deliver to 2,023 military outposts, camps and stations in 38 countries. It also supplies fuel stores to 51 countries and 506 air bases or fields that US aircraft might use.

Between 2015 and 2017, US forces were active in 76 countries. Of these seven were on the receiving end of air or drone strikes and 15 had “boots on the ground”. There were 44 overseas military bases, and 56 countries were receiving training in counter-terrorism. In 2017, all this added up to fuel purchases of 269,230 barrels of oil a day and the release of 25,000 kilotons of carbon dioxide equivalent into the atmosphere.

“Each of these missions requires energy – often considerable amounts of it,” the scientists say. The impacts of climate change are likely to continue in ways that are more intense, prolonged and widespread, which would give cover to even more extensive US military operations. The only way to cool what they call the “military’s vast furnace” is to turn it off.

Climate change campaigners too need to contest US military interventionism. “This will not only have the immediate effect of reducing emissions in the here-and-now, but will also disincentivize the development of new hydrocarbon infrastructure that would be financed (in whatever unrecognized part) on the presumption of the US military as an always-willing buyer and consumer,” the scientists conclude.

“Opposing US military adventurism now is a critical strategy for disrupting the further construction of locked-in hydrocarbons for the future.”