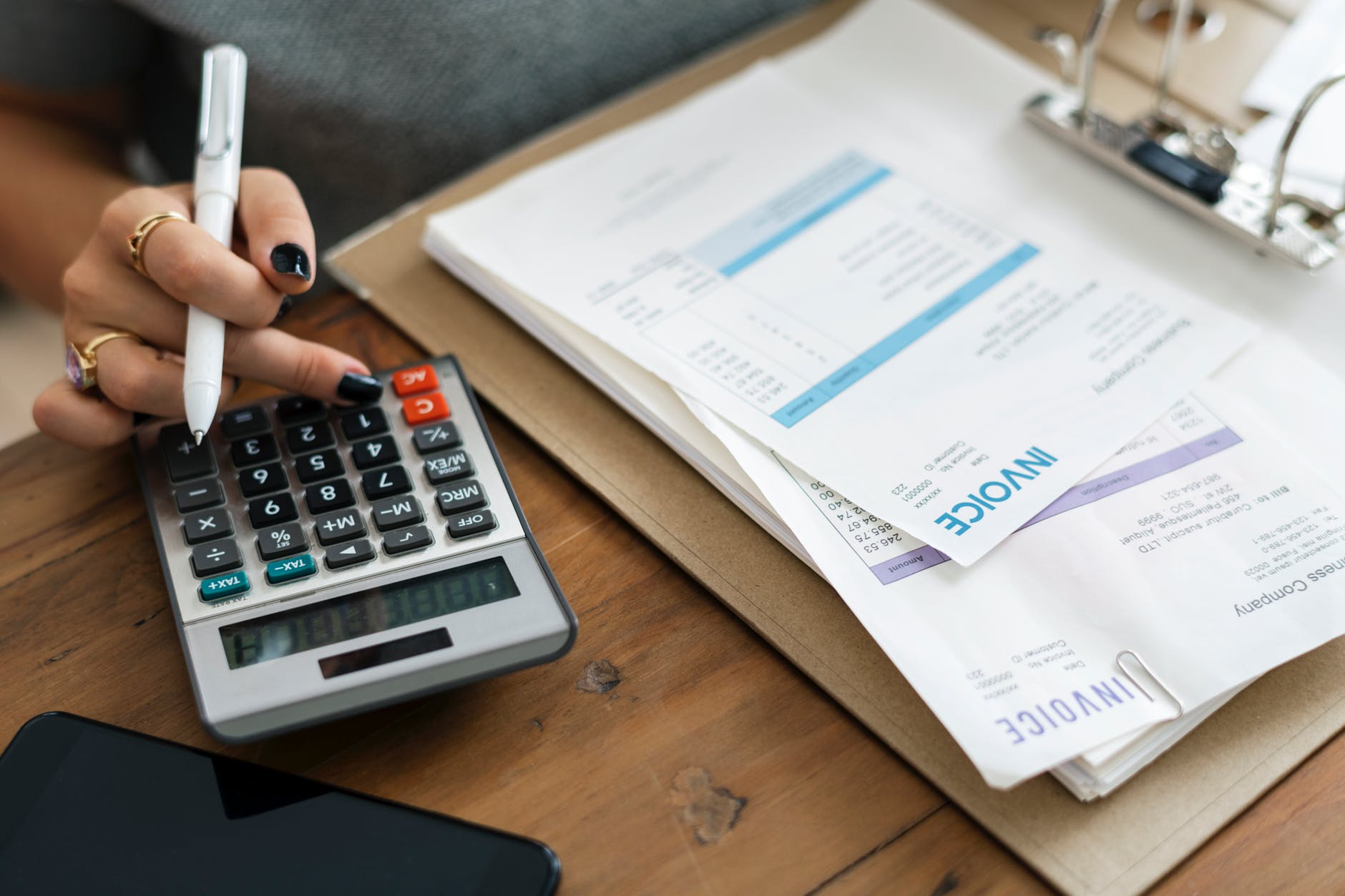 Making super contributions voluntary for people earning less than A$50,000 a year, as proposed by Liberal Senator Andrew Bragg, would be a backward step for women.

Many would find it a help. An extra 9.5% of salary (an extra 12% if compulsory superannuation contributions climb as planned) would be exceedingly useful.

This is partly because women are much more likely than men to take time out of work or to work part-time to care for children and other family members, and partly because of the persistent gender pay gap.

The gender pay gap means that women contribute less to superannuation, and as a result are much more likely than men to experience poverty and hardship in retirement and will have to rely on the pension anyway, regardless of super.

So why not let women take the money?

Senator Bragg says his proposal could lift disposable incomes for low earners, and save the government A$1.8 billion in the first year alone, because earnings taken in cash are taxed more highly than earnings paid into super – although these people are least able to afford the extra tax.

But it could also change the dynamics within relationships.

They would be tempted to regard the lower earner’s superannuation account as unnecessary and take the money upfront, using only the higher earners account for retirement.

The inevitable outcome would be a reversal of the recent narrowing of the superannuation gap, with women increasingly dependant on their husbands (or a good divorce lawyer) for security in retirement.

Why not make super meaningful?

There are alternatives that would reduce the gender gap in retirement incomes. The 2016 Senate inquiry into economic security for women in retirement recommended government contributions during parental leave and removing the exemption for employers of low income earners earning less than A$450 per month.

And in 2010 the Henry Tax Review recommended a flat tax concession for super contributions, instead of the present one that widens the gap between low and high earners.

Although successive governments have made changes to the superannuation system, none has adopted the recommended flat tax concession. Nor have they shown much concern for workers earning less than A$50,000.

Earlier this month, Senator Bragg’s party pushed through parliament legalisation that excludes workers earning less than A$48,000 from the full budget tax offset.

Workers earning less than A$50,000 find it difficult to make ends meet. It is true that the super system (and the new tax offset) treats them badly. But allowing them to opt out of super would make them even more reliant on either the pension or better-off partners.

By Helen Hodgson and Myra Hamilton