White diets are a big problem 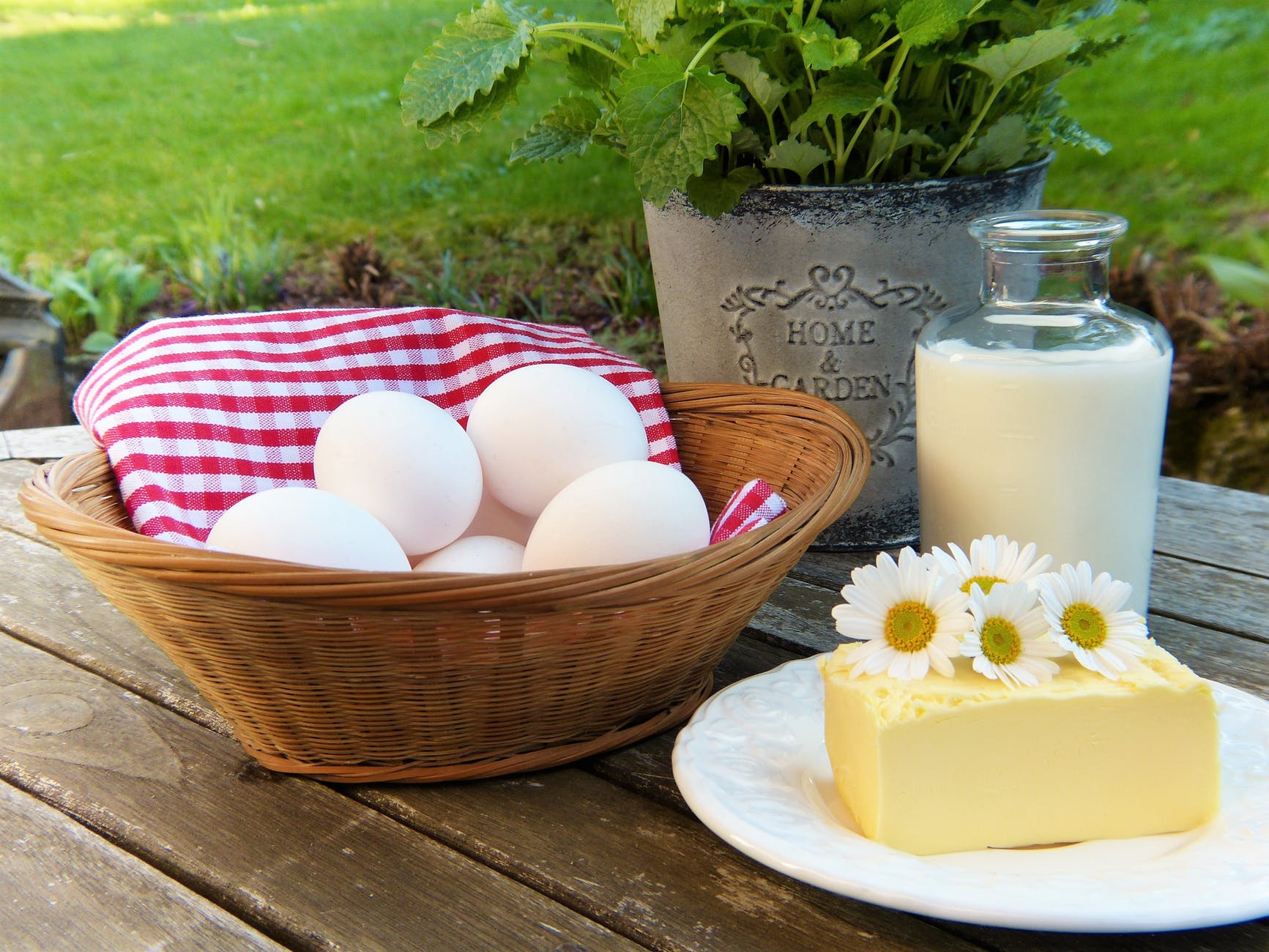 We know that climate change harms people of color more than white people. But what about the reverse? Are white people more responsible for climate change? The answer is yes. White people contribute more to climate change by virtue of their buying habits and, according to new research, their diets. Scientists say the eating habits of white Americans produce more planet-warming carbon dioxide annually than those of any other group.

White people are responsible for an average of 680 kilograms of greenhouse gas emissions every year based on what they eat and drink, largely because they prefer foods and beverages — especially milk — that require a lot of water to produce. African American diets account for more land use than the diets of white Americans, but African American diets yield less carbon pollution, just 600 kilograms annually. Latinx Americans (the gender-inclusive term used by researchers to collectively describe Mexican Americans and other Hispanic groups) are in between, producing 640 kilograms a year on average, according to the study, published in the Journal of Industrial Ecology. 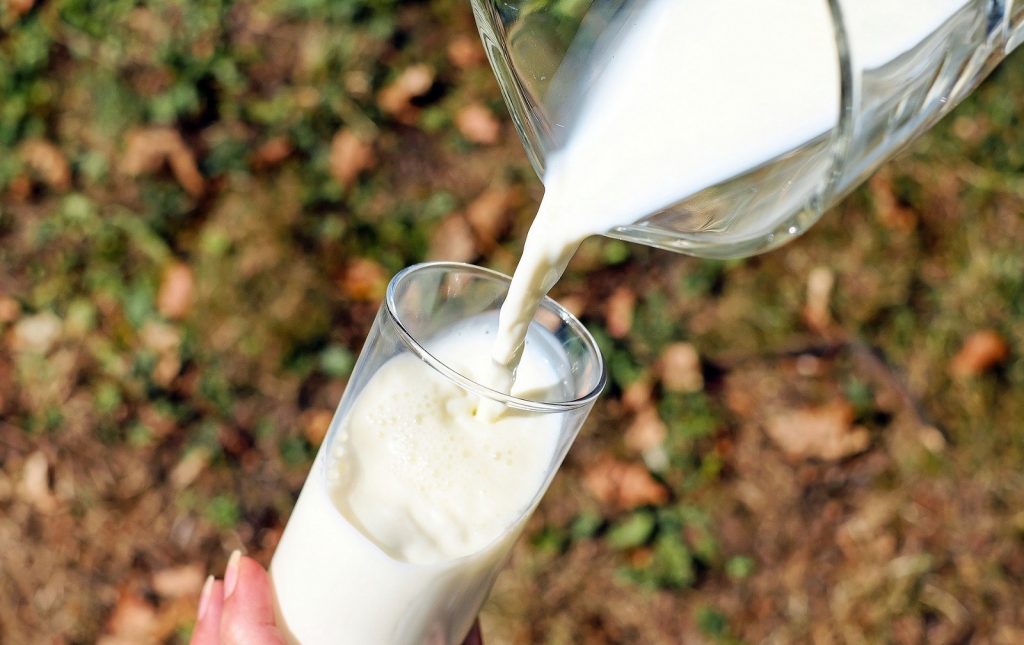 “While the difference may not be enormous, these numbers are per individual, and when you add up all those individuals, it’s very clear that whites are responsible for the majority of greenhouse gases emitted as a result of their food choices,” said lead author Joe Bozeman, a doctoral candidate at the University of Illinois at Chicago. “Milk itself requires a lot of water to produce when you consider livestock cultivation, so that is part of what we think is pushing their water impacts higher.”

The dietary choices of white Americans require about 7 percent more water than those of Latinx Americans. But the eating habits of African Americans, on the other hand, require on average about 12 percent more land than other populations, partly driven by their greater consumption of land-intensive foods such as chicken and apples. 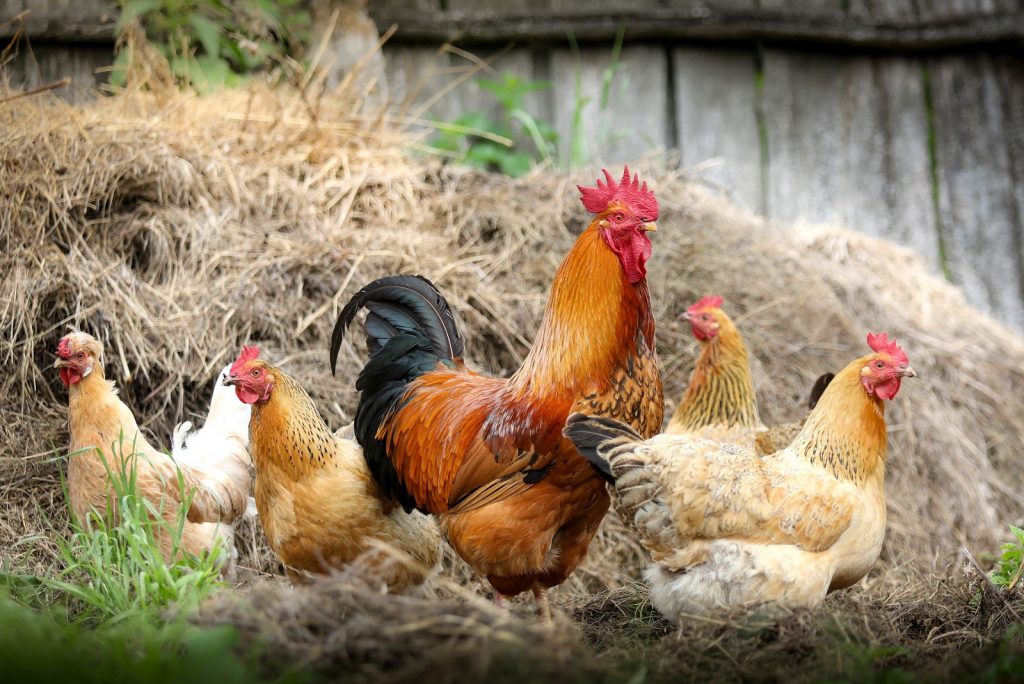 The scientists analyzed data from the Environmental Protection Agency’s What We Eat in America — Food Commodity Intake Database, which provides data on how different groups consume more than 500 types of food, and from the National Health and Nutrition Examination Survey. They used data from various studies to gauge which foods required the most land, water and energy to produce. This include beef and milk, which come from cows, a big source of carbon pollution, as well as apples and potatoes.

Researchers explained how one group can eat less of an environmentally-intense food, yet still have more of a harmful impact when compared to a group that eats more of another item requiring fewer resources. “For example, our study data shows that whites eat less blueberries than blacks eat apples, but blueberries require more than seven times the water to produce than apples,” Bozeman said. “This means that whites can eat six times less the amount of blueberries than blacks eat apples and still impact water resources more.” 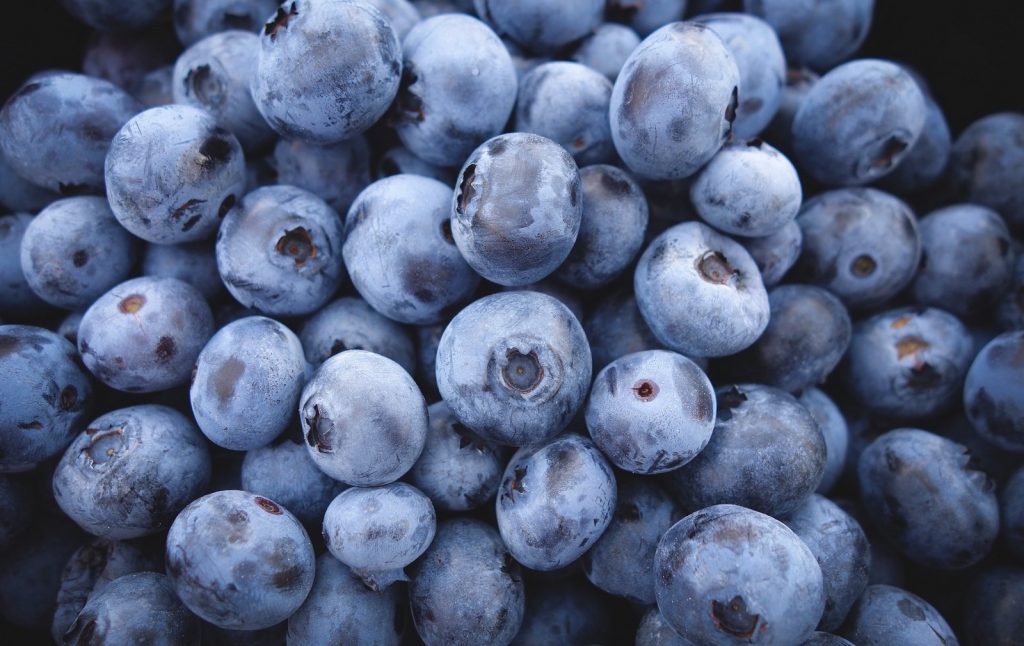 The study shows which foods are more environmentally intense than others. For example, green beans require more land than broccoli. Blueberries require more water than apples. Pork production accounts for more than seven times the carbon pollution of poultry production.

Bozeman acknowledged the potential problem inherent in discouraging Americans from consuming high-carbon foods that also may be highly nutritious, a thorny issue at a time when it already is tough convincing people to make healthy food choices. “If you are going to draft policies that may reduce the amount of land-intensive oranges, we need to think about other less resource-intensive sources of vitamin C,” he said.

“Because there hasn’t been a voluminous amount of research done on the food pipeline as it relates to race in the United States, we are just now beginning to understand which factors are critical influencers on food behavior and the environment,” he added. “Future research could lead us to conclude that the dietary choices of a particular demographic has less bearing on environmental resources than facilitating the consumption of locally-grown, environmentally-friendly foods.”

Pork production is more pollution-intensive than poultry production. Source: Pixabay
Bozeman, who is African American, said he was surprised at the backlash to the study, particularly on social media and in broadcast news. “Any serious scientist [who] publishes in major journals would expect challenges by other scientists from within the community, [which] makes a peer-reviewed article from a good journal so powerful and intriguing,” he said. “However, I’ve received a multitude of personal insults and attacks from normal citizens and trollers, to Rush Limbaugh,” he added. In response, Bozeman created an online FAQ for individuals who have questions about the research.

Considering the existing disparate demographic impacts of climate change — and growing anxiety about the effects of rising temperatures on the cost and availability of food — these findings raise important questions about future policy related to food and climate change.

“We could see volatility in basic food prices and the weakening of the social fabric that keeps our country safe,” Bozeman said. “We should take the threat of food destabilization seriously while we have a chance to prepare and adapt. This means we have to understand how our social identities relate to food consumption and climate change so we can design thoughtful solutions to encourage behavior change.”